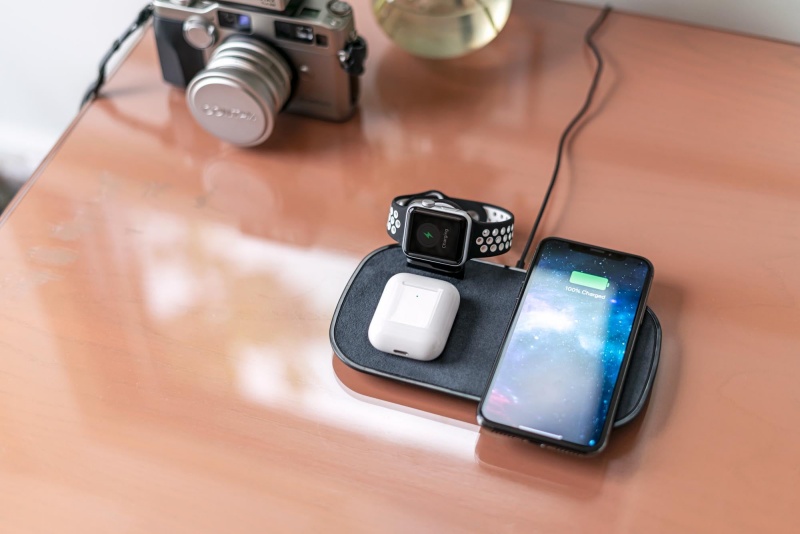 Zagg revealed at CES 2020 that it is working on a wireless charging pad that has similar capabilities to the AirPower. The company shared it is able to juice up the iPhone and other mobile devices regardless of where they are placed on the pad.

There have been a number of alternative solutions released last year, but most of them require devices to be placed at specific spots on the pad. Zagg is currently pitching the product to retailers at CES 2020 and gathering feedback.

Join HWZ's Telegram channel here and catch all the latest tech news!
Our articles may contain affiliate links. If you buy through these links, we may earn a small commission.
Previous Story
MSI's new 240Hz gaming monitor comes with an IPS panel
Next Story
The Aura Strap for Apple Watch tracks your body composition and hydration level