Your Overwatch games can go live on Facebook soon

Your Overwatch games can go live on Facebook soon 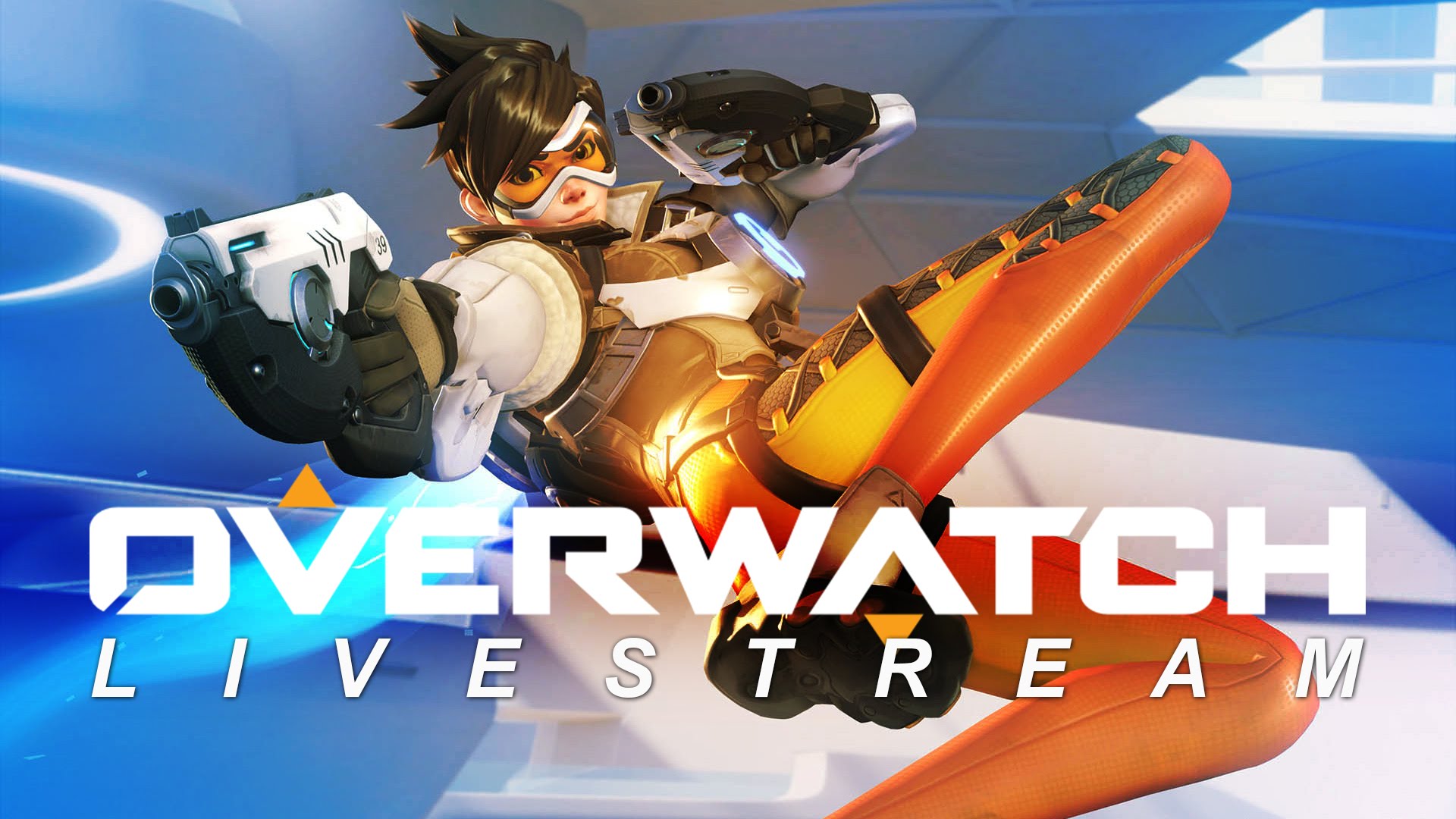 If you are not tired of mediocre Play of the Game clips on your Facebook feed, Blizzard and Facebook just decided that you should be. The two companies are now working together to integrate logins across both services, allowing users to use Facebook-login for their Blizzard game accounts. The collaboration will allow live streaming of every user’s gameplay on the social media website as well.

According to Blizzard, the games company intends to bring Facebook integration into their active game titles. The integration will allow Facebook accounts to sign up, log in, and live broadcast moments from games such as World of Warcraft, Heroes of the Storm, Hearthstone, Diablo III, StarCraft II, and Overwatch.

Below is one of the various features that will rise from the Blizzard-Facebook partnership:

As an example, Blizzard is in the process of incorporating Facebook’s Live API in order to create its own “Go Live” streaming functionality for its games. When this functionality is implemented, players will for the first time be able to live-stream their Blizzard-gaming sessions directly to their Facebook timelines, and friends will be able to subscribe and be notified when new streams are available.

Blizzard said that the Facebook login integration will add yet another social functionality to their games, by using Facebook’s platform to spark sharing, viewing, and discussion of their games.

We’re looking at millions of Blizzard and Facebook users that will be affected by this update, since Overwatch saw at least 7 million players within its first week of launch. The account integration and live-streaming services will kick in later this month.

Join HWZ's Telegram channel here and catch all the latest tech news!
Our articles may contain affiliate links. If you buy through these links, we may earn a small commission.
Previous Story
Nest Labs: Once a rising star, now a question mark
Next Story
Western Digital will lay-off 400 workers in Bay Area, more job cuts likely to come