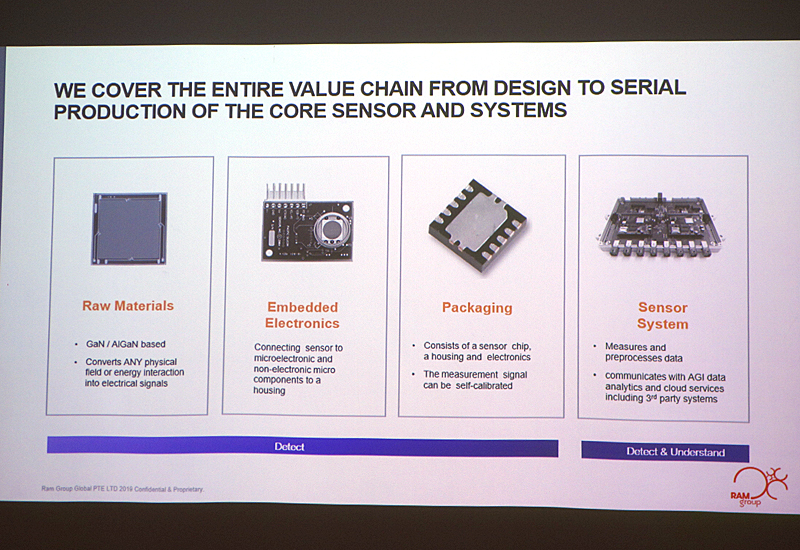 You might not have heard of Ram Group and iGaN but their partnership might see to the commercial availability of quantum energy sensor-based detection equipment and wearables for continuous monitoring at the edge. 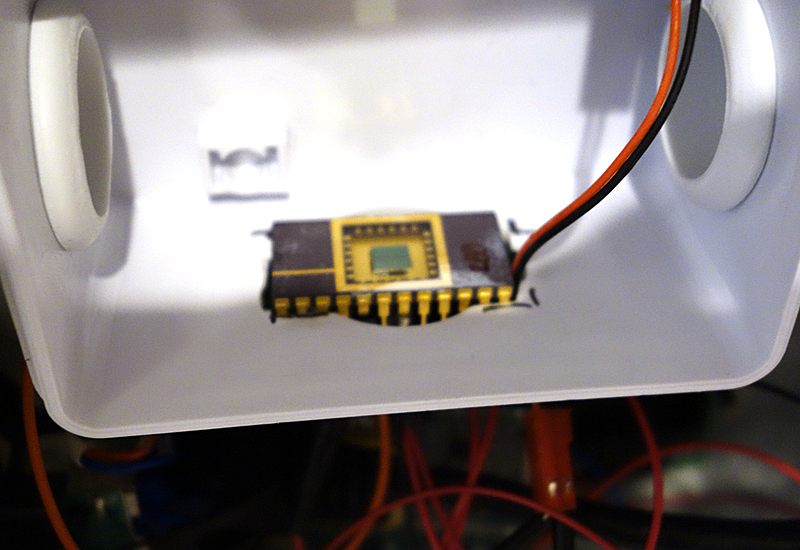 Both companies are based in Singapore, and the Ram Group has already commercialized its quantum energy sensor in detection equipment. Currently, the company is in partnership with IGSS GAN Pte. Ltd. (IGaN) to launch its clinically-validated Quantum Device Sensor (QDS) that’s capable of “non-invasive, continuous whole-body organ system monitoring.” 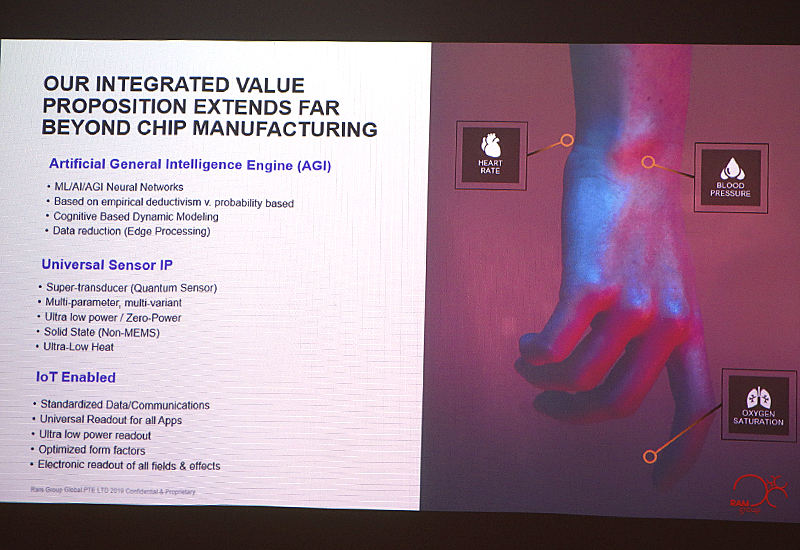 Ram Group makes use of IGaN’s expertise on gallium nitride on silicon (GaN-on-Si) fabrication to commercialize the former’s QDS in a cost-competitive manner. In addition to delivering the silicon hardware to market, Ram Group has also leverages on its proprietary Artificial General Intelligence (AGI) platform that’s built on artificial neural networks with machine learning and artificial intelligence capabilities. 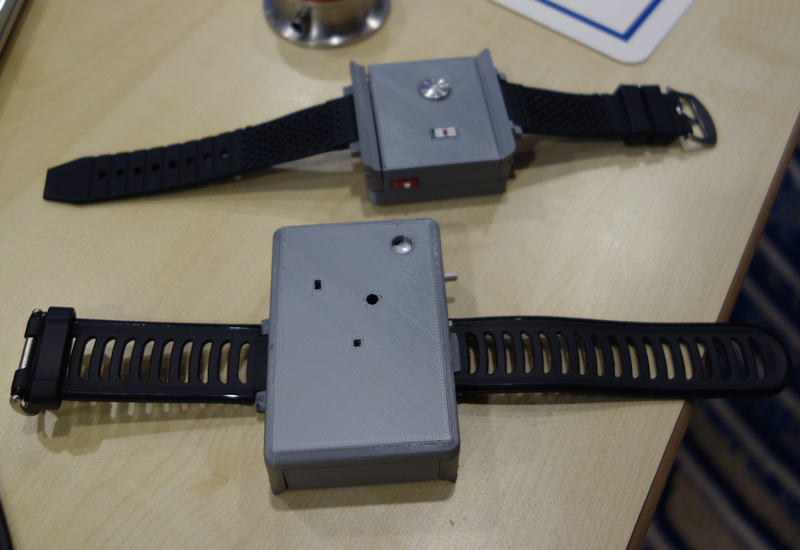 AGI enables the edge computing features of the QDS, or more accurately, it’s actually a “lite version” of AGI that imbues QDS with its processing prowess. QDS measures the quantum energy of electrical signals generated by the body, and make use of AGI to filter out noise, it can generate data, based on electrophysiology measurements, like ECG and mechanical functions and processes of the lungs. 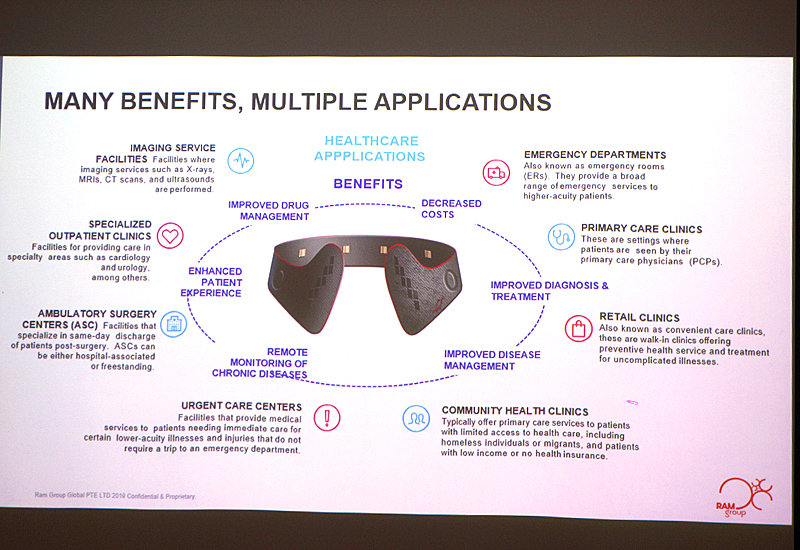 The two companies’ collaborative efforts have already borne fruit with the commercially-ready quantum Cardio-respiratory monitor (qCRM) that houses the QDS inside a wearable device to “generate comprehensive cardio-pulmonary diagnosis and analysis including cuff-less blood pressure.” The qCRM is meant to provide continuous monitoring of at-risk patients without the need for expensive equipment. With the AGI platform, the deployed sensor can leverage on both the edge and cloud component of the platform to provide essential health insights. The wearable can be paired wirelessly with a smart computing device like a tablet or smartphone for ease of use. 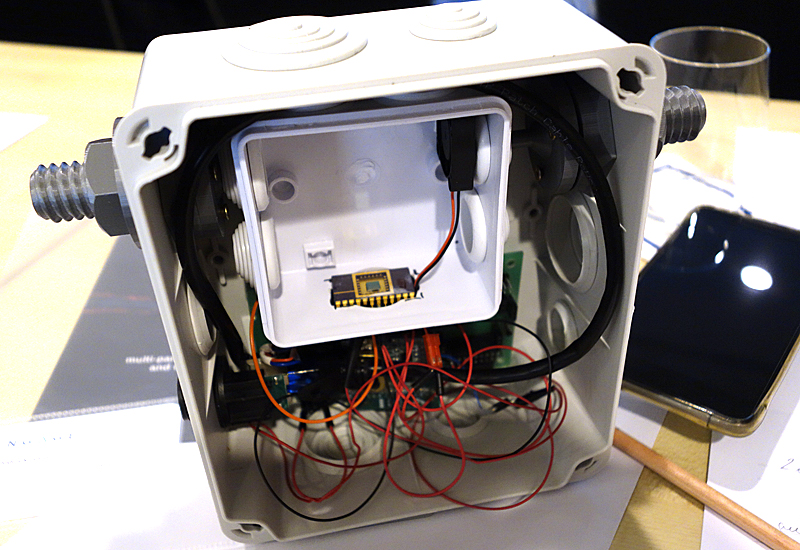 According to the CEO of RAM Group, the sensor can be configured as monitoring equipment as it essentially measures the quantum energy of matter interaction. It makes use of AGI to make sense of the collected data. The company has already deployed air monitoring equipment based on QDS for commercial clients. 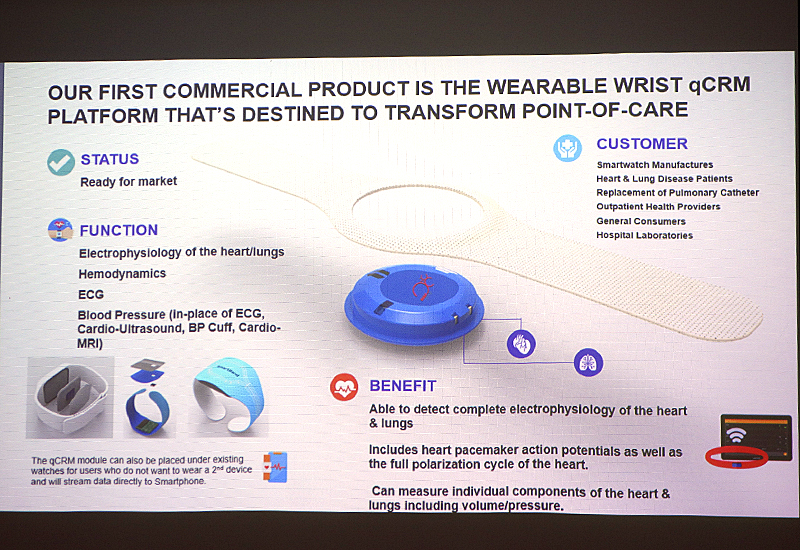 Not forgetting end consumers, they hope to launch a health-monitoring qCRM wearable by 2020 that has full electrophysiology capabilities. RAM Group also wants to incorporate QDS into wearables targeted at extreme sports enthusiasts and they are in talks with undisclosed device manufacturers, based in Europe.