Up your audio game with the new Sound BlasterX AE-5

Up your audio game with the new Sound BlasterX AE-5 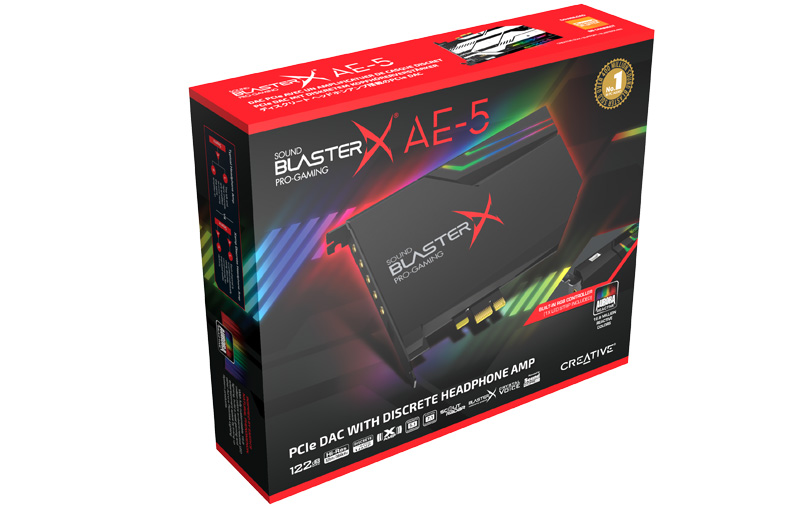 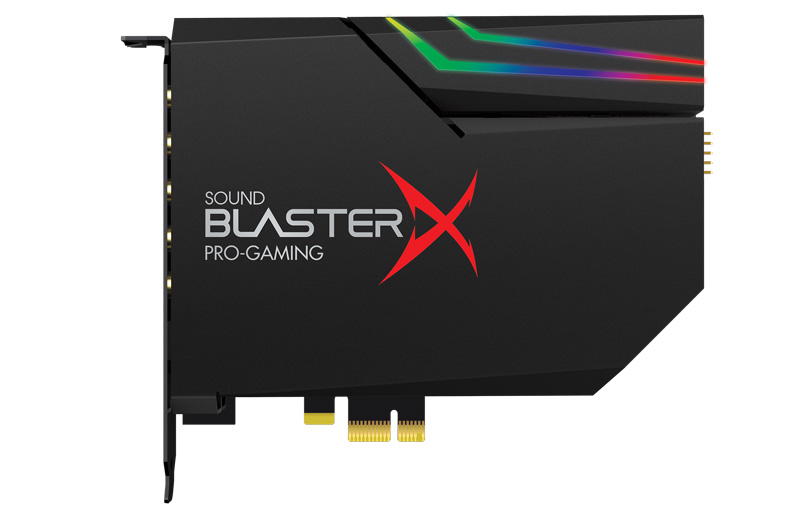 The high heat resistance of those WIMA capacitors greatly reduces noise and audio interference, and the Xamp’s extremely low output impedance of just 1W allows it to drive even the most sensitive of headphones with impedances of 16W to 600W.

Back to the DAC, this is a Sabre class DAC that is paired with a quad-core Sound Core3D audio DSP, giving you up to 32 times more clarity when compared to regular motherboard audio. 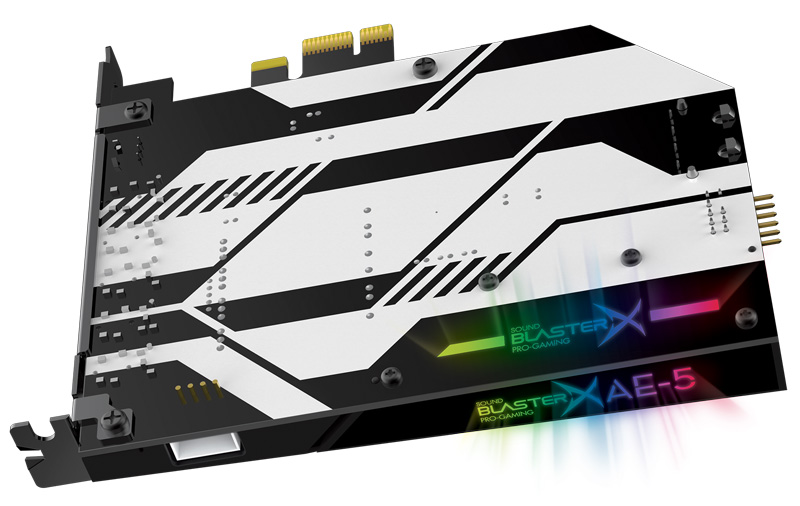 A premium audiophile-grade DAC in its own right, the custom DAC has a high dynamic range that allows for up to 32-bit/384kHz lossless playback with true audio fidelity for great sound in games, movies and music.

Pair that with Creative’s award-winning audio processing and you’ll definitely be able enjoy your audio just the way you want it. Throw the focus on vocal reproduction for movies, or switch it to in-game voice communications, or even enable 7.1 virtual surround sound. All of these are available with just a simple adjustment in the control panel. 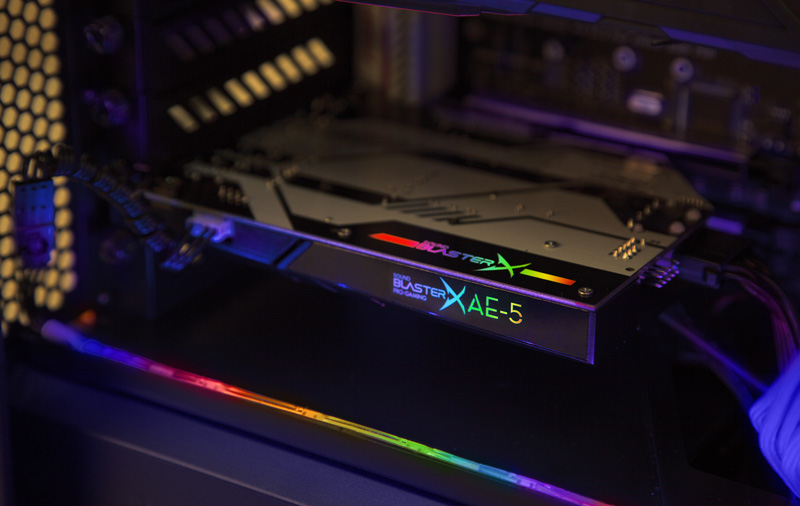 Finally, the Sound BlasterX AE-5 is the first sound card to feature a built-in RGB controller that has the popular Aurora Reactive Lighting system. This lights up the card through the PCB, and you can connect up to four LED strips to the card to create your very own light show with up to 16.8 million colors using the Sound Blaster Connect PC software. 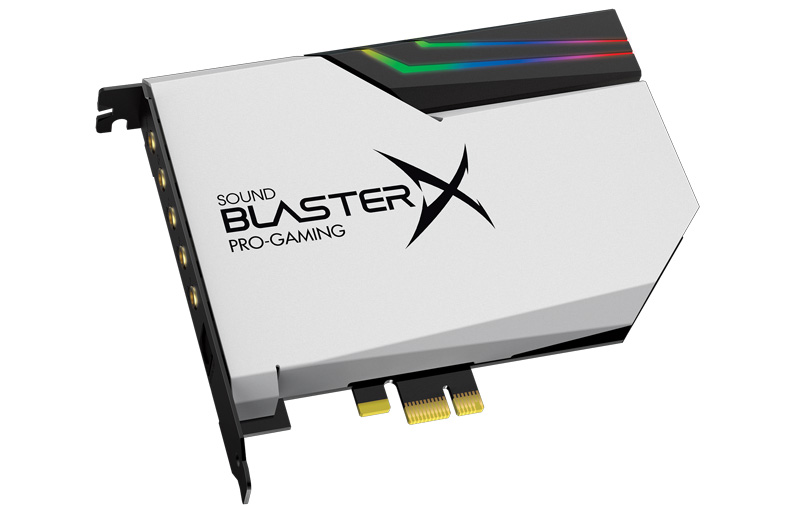