Young Startup Summly to get Acquired by Yahoo

Young Startup Summly to get Acquired by Yahoo 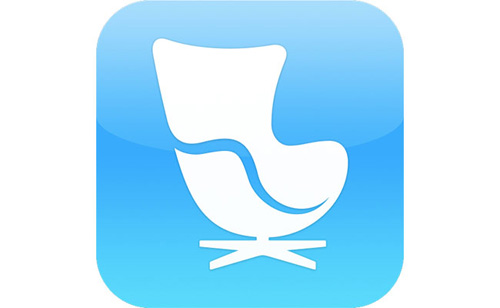 Barely a week after Yahoo is said to be acquiring Dailymotion, Yahoo has announced that it will be acquiring Summly for an estimated US$30 million in cash (90%) and stocks (10%). Summly is an iPhone-only app that delivers summarized news in bite-sized proportions for easy consumption. The company that makes the app is mobile oriented and based in London. It was founded two years ago by young entrepreneur Nick A'Aloisio when he was 15 years-old.

According to an analysis by All Things D, the acquisition is part of an ongoing plan to get consumers to see Yahoo as a mobile-first company. The real target however, is said to be Summly's young founder who, according to a person close to the situation, "will make Mayer and Yahoo look cutting edge."

Yahoo hasn't released any additional details, but some sources from All Things D said that D'Aloisio will continue to work from London, and will be under a  contract to stay at Yahoo for at least 18 months after the acquisition. Sadly though, the Summly app itself, which has less than a million users and no monetization plan, will be killed off once the acquisition goes through.