You now have the chance to own Steve Jobs' BMW Z8

You now have the chance to own Steve Jobs' BMW Z8 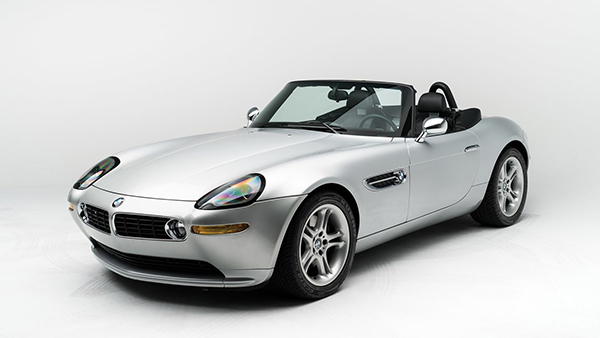 Steve Jobs is perhaps most famously known to drive a Mercedes SL55 AMG with no number plates, but did you know he once owned a BMW Z8?

The story goes that he was convinced to purchase a Z8 by Oracle CEO Larry Ellison, who told him that the car was the "paragon of modern automotive engineering and ergonomics" and that it reflected Jobs' "products and psyche".

That very BMW Z8 is now up for auction as part of Sotheby's and will go under the hammer on 6 December, 2017 as part of its "New York - Icons" event.

This particular Z8 looks to be in good shape even though it is on its fourth owner. Jobs sold the car in 2003. 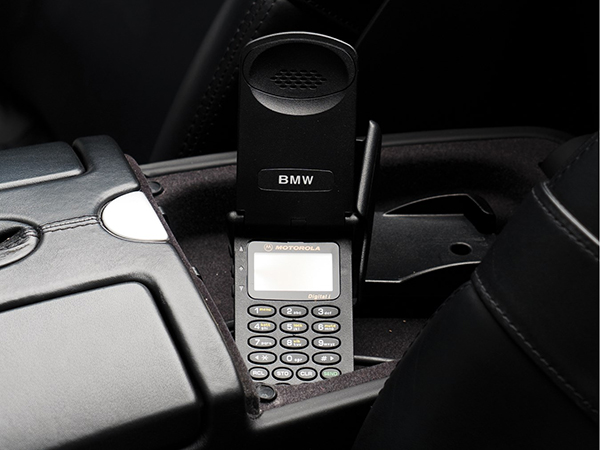 Included as part of the sale is the BMW-branded Motorola flip phone that came with the car. Jobs allegedly hated the phone so it might have provided the impetus for him to come up with the iPhone. 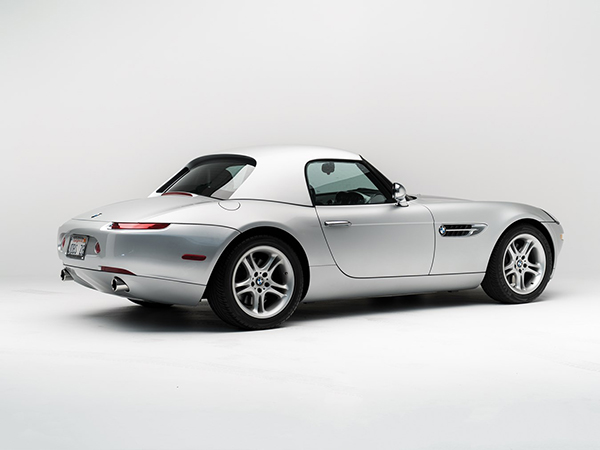 It was designed by noted designer Henrik Fisker and it was even featured as a Bond car in the James Bond movie The World is Not Enough.

Join HWZ's Telegram channel here and catch all the latest tech news!
Our articles may contain affiliate links. If you buy through these links, we may earn a small commission.
Previous Story
Rumor: New Pansonic G9 will have 80MP shooting mode and 60 frame burst
Next Story
Secretlab's refreshed Omega and Throne chairs are better built and more affordable than before