You can use different lenses with Raspberry Pi’s new 12.3MP camera module

You can use different lenses with Raspberry Pi’s new 12.3MP camera module 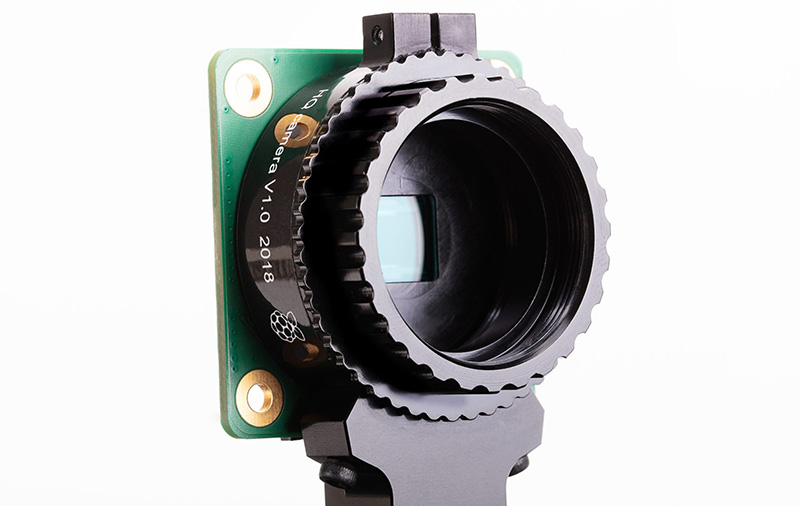 Ever since the first Raspberry Pi camera module using a 5MP OmniVision sensor was released in 2013, Pi enthusiasts have been using it for various projects, such as attaching it to telescopes and drones. Its successor came not so long ago in 2016 and saw an upgrade to an 8MP Sony sensor.

Four years on and we now have another new Pi camera. Called the Raspberry Pi High Quality Camera, this is a US$50 interchangeable lens module that lets you use different lenses and shoot up to 12.3MP photos and 1080p videos.

Based on a 12.3MP, back-illuminated Sony IMX477 sensor with a 1.55μm pixel size, the High Quality Camera supports off-the-shelf C- and CS-mount lenses thanks to its interchangeable C-mount and included CS-lens adapter.

No lenses are included with the camera, but Raspberry Pi’s approved resellers will be selling a 6mm CS‑mount lens and a 16 mm C-mount lens at US$25 and US$50 respectively.

The camera module also sports an integrated back-focus adjustment ring and a tripod mount. Regarding fixing to other devices, it has M2.5 screw holes at the corners. A 20cm ribbon for connecting to the board’s camera connector is included, too. 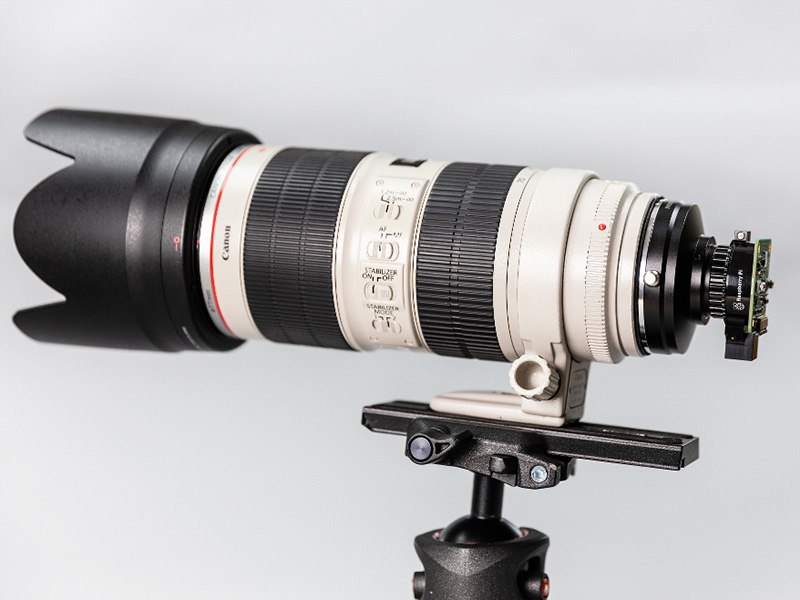