You can share your Wi-Fi with friends on iOS 11

You can share your Wi-Fi with friends on iOS 11 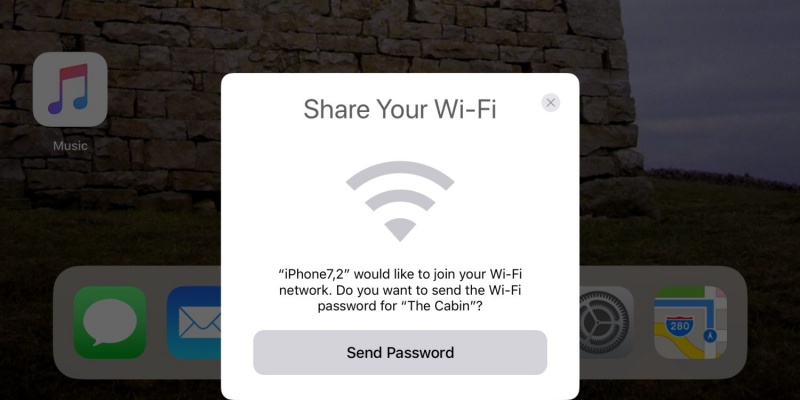 Apple gave a preview of several main features of iOS 11 yesterday at WWDC 2017, but there are also some features which Apple did not mention such as Wi-Fi sharing.

According to 9to5Mac, the interface of the Wi-Fi sharing seems to mirror that of the AirPods' pairing process. An iOS 11 device which is already connected to a Wi-Fi network, is unlocked and nearby will receive a pop-up message indicating that another iOS 11 device is trying to join the network. You can send the password over-the-air with a single tap. 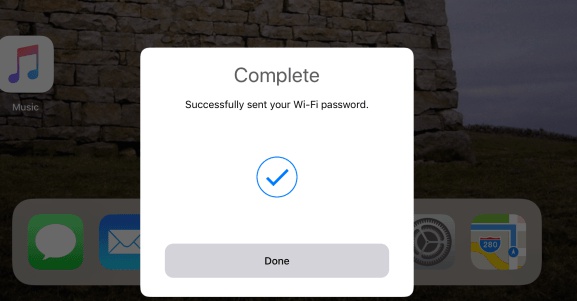