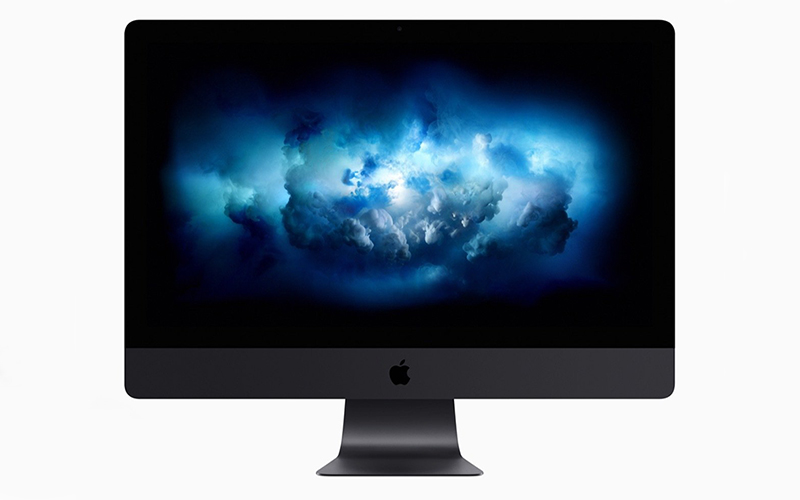 Apple has announced support for external graphics cards on macOS High Sierra 10.13.4 or later. An external GPU would improve graphics performance on your Mac for professional applications, 3D gaming, and content creation, so a wide swath of users stand to benefit.

This opens up more options to users, including the ability to connect additional monitors and hook up virtual reality headsets to the external card. In addition, you can connect more than one GPU using the multiple Thunderbolt 3 ports on your Mac.

However, only select systems will be able to take advantage of this. External GPUs are only supported on MacBook Pro notebooks released in 2016 or later, iMac computers introduced in 2017 or later, and the iMac Pro. Furthermore, there is still no support for Windows Boot Camp.

These machines will work with Thunderbolt 3 docks, and if you’re using a MacBook Pro, the Thunderbolt 3 enclosure will need to be able to power the graphics card on its own while also charging the computer.

Apple also provided a full list of approved GPU docks, which you can view here. Of these, only the PowerColor Devil Box and Sapphire GearBox have a more gamer-oriented focus.

And if you're looking for a dock that will power your GPU and charge your MacBook Pro at the same time, Apple officially recommends the Sonnet Radeon RX 570 eGFX Breakaway Puck.

Finally, you'll be able to view GPU performance and utilization information in the macOS Activity Monitor itself.

Join HWZ's Telegram channel here and catch all the latest tech news!
Our articles may contain affiliate links. If you buy through these links, we may earn a small commission.
Previous Story
LG's next smartphone to have f/1.5 aperture and dedicated AI button
Next Story
Netflix 'in advanced talks' to acquire Luc Besson's EuropaCorp studio