You can now pre-order the LEGO Super Mario starter kit

You can now pre-order the Lego Super Mario starter kit 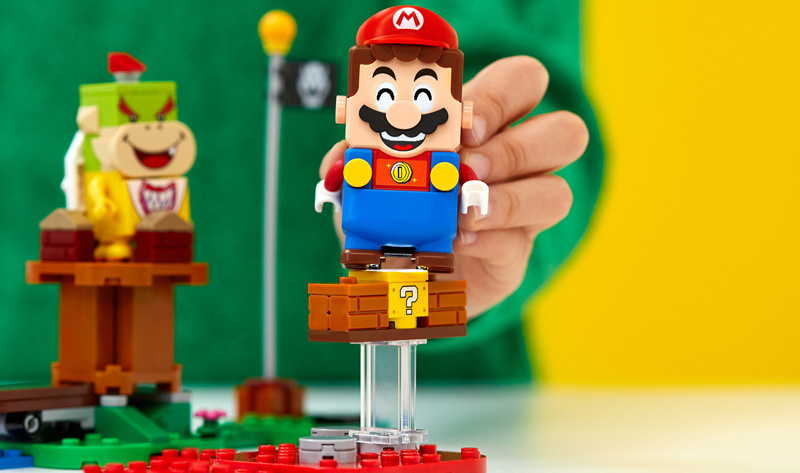 The Lego Super Mario Starter Course is the heart of this new line of sets and figures, and consists of 231 pieces. The Mario figure is a lot less mini than Lego’s usual minifigures, and comes with built-in screen displays, a speaker and an accelerometer to allow the character to react to environments.

Funnily enough, we actually know more about the starter course’s next two expansion sets - the Piranha Power Slide Expansion Set and Bowser’s Castle Boss Battle Expansion set. Bowser’s Castle set looks absolutely incredible, being a massive thing with more items and hazards for Mario to deal with. The Piranha set will add the iconic Piranha Plants to your course. 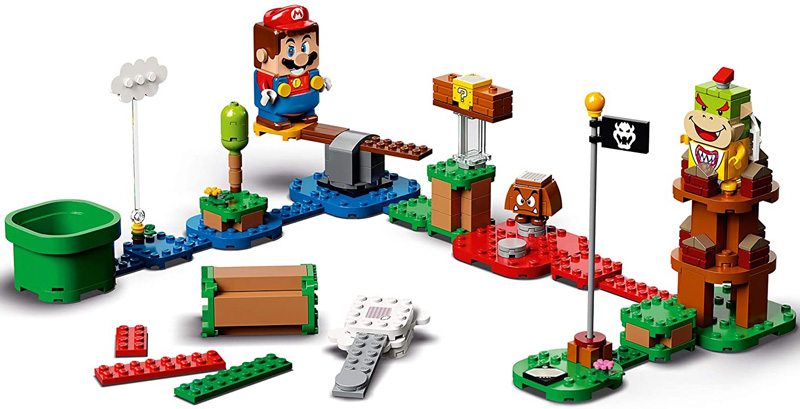 The aforementioned Monty Mole and Super Mushroom expansions are still a bit of a mystery, unfortunately. The Piranha Plant Power Slide will cost US$29.99 (S$42) and the Bowser’s Castle Boss Battle Kit will cost US$99.99 (S$142). Other characters like Bowser Jr. and Yoshi were shown off in previous trailers, so they might be included in the Monty Mole and Super Mushroom expansions instead.