You can now buy the Secretlab Omega in bright orange

You can now buy the Secretlab Omega in bright orange 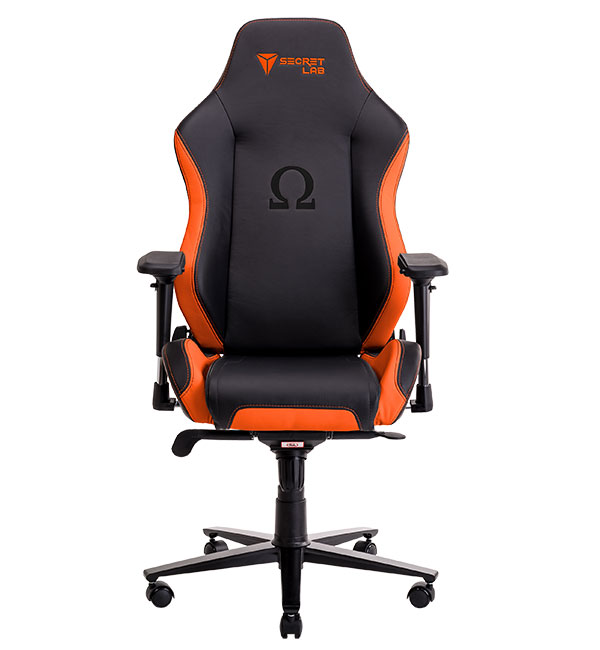 Some of you may recognize the chair from a Facebook giveaway the company organized recently, where a prototype of the amber orange chair was up for grabs. The overwhelming response to the post – there were over 11,000 shares in less than three days – was actually a motivating factor in Secretlab’s decision to launch the chair so early, the better to cater to demand.

The chair is already available to pre-order at S$499 now, and the first few customers can expect to receive the Omega Amber before it launches on 6 August.

The Omega series was originally intended to be a subtler counterpoint to the Throne V2, but Secretlab has since shown a willingness to diversify its offerings with more colors and models.

Since the launch of the Omega and Throne V2 last October, the company has rolled out the all-leather Omega Elite and plus-sized Titan. It also now offers full customization options to corporate customers.