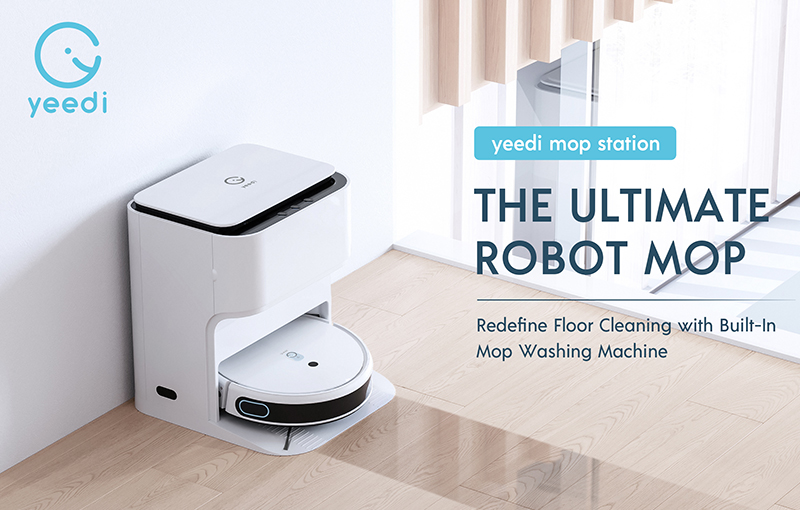 Robot vacuums with mopping features are hardly new, but they’ve got a long way to go.

"Enough water, sufficient pressure to the floor, and an always-clean mop are three basics to ensure an ideal mopping result. But few robot mops on the market managed to meet these three preconditions,” said Gary Li, General Manager of Yeedi.

To address that, Yeedi launched a new 2-in-1 robot mop and vacuum with a ton of mopping-related features in its bid to make hands-free robot mopping possible. 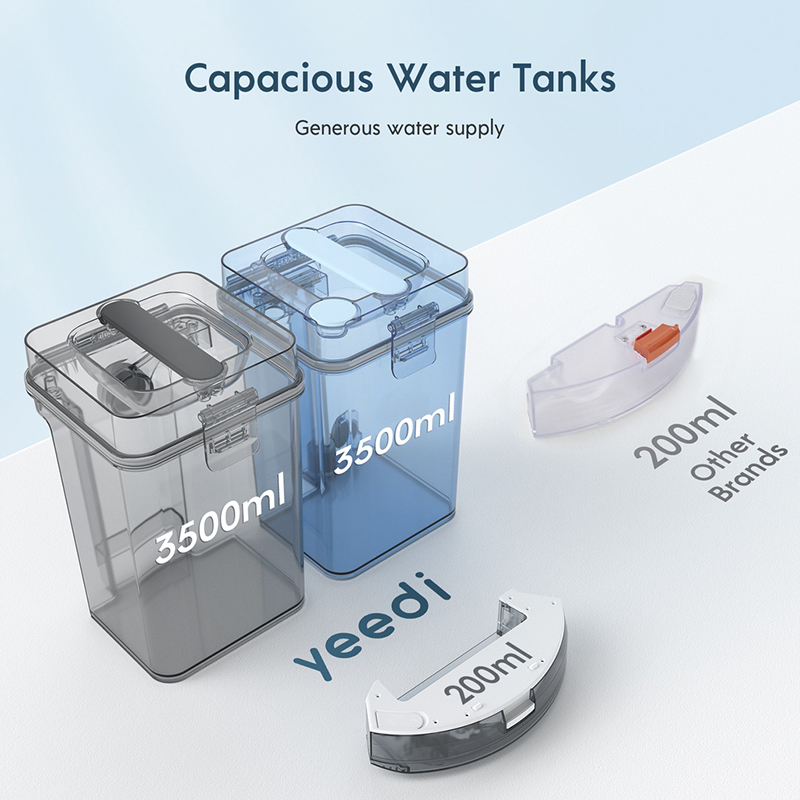 The new Yeedi Mop Station goes beyond the standard mop-and-vacuum with a built-in ‘washing machine’ for its charging station. The 2-in-1 robot mop and vacuum can detect its mopping cleanliness and head back to the charging station for self-clean before resuming its task. To help itself with this chore, the charging station has two 3,500ml water tanks - one for fresh, clean water and the other for storing wastewater - while the robot mop carries a 200ml tank.

Adding to its enhanced mopping features is simultaneous vacuuming with its 2,500Pa suction power.

The Yeedi Mop Station can be found via Shopee and Lazada at S$999, starting from 21 August 2021. Purchases made between 21 August to 9 September are entitled to a complimentary pair of Jabra Elite 75t true wireless earbuds in Black (worth S$288, while stocks last).

Join HWZ's Telegram channel here and catch all the latest tech news!
Our articles may contain affiliate links. If you buy through these links, we may earn a small commission.
Previous Story
Fractal unveils new Torrent case for maximum airflow
Next Story
Print at office levels of efficiency at home with new Brother printer inkjet range