This year's iPhones could be the last ones with 3D Touch

This year's iPhones could be the last ones with 3D Touch 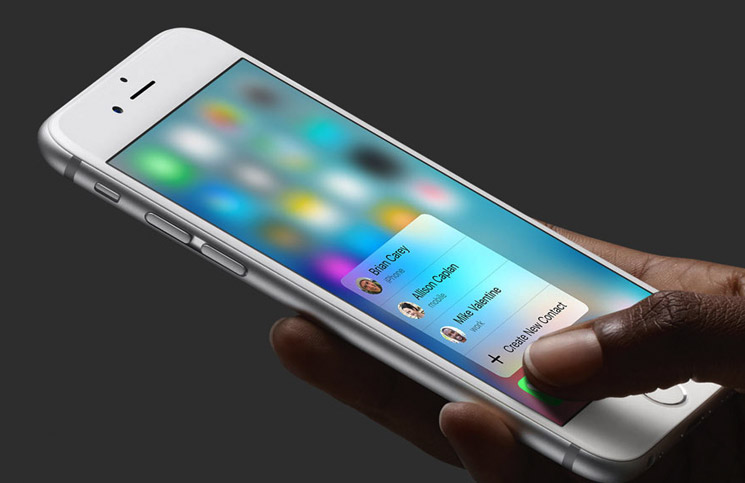 Earlier this year, highly regarded analyst Ming-Chi Kuo said that the upcoming 6.1-inch LCD iPhone, commonly referred to as the iPhone 9, will not support 3D Touch because of an extra layer of thin film required for the display.

Now, Barclay's analyst, Blayne Curtis, who recently visited Apple's manufacturing plant in China is saying that next year's iPhones, including all OLED models, will also lose 3D Touch. That would mean that this year's 5.8-inch and 6.5-inch iPhone X sequels could be the last iPhones to support the feature.

Curtis' report also says that a version of the AirPod carrying case that supports wireless charging will be unveiled at Apple's iPhone event next month. However the rumored water-resistant AirPod 2 won't be unveiled until next year's event.

Barclay also says that Apple will be unveiling the long-awaited AirPower charging mat next month.

Join HWZ's Telegram channel here and catch all the latest tech news!
Our articles may contain affiliate links. If you buy through these links, we may earn a small commission.
Previous Story
The BlackBerry Key2 is officially available in Singapore today
Next Story
The retail availability of the 6.1-inch iPhone 9 may be delayed