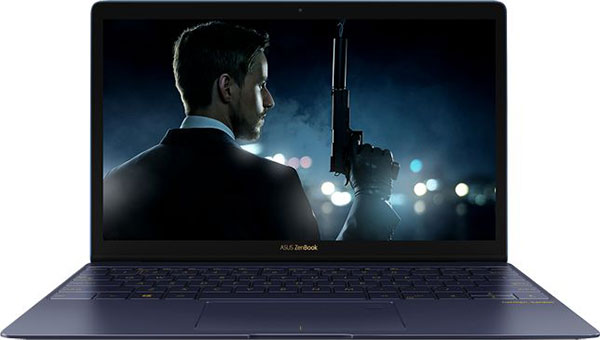 The PC industry has seen better days. Analyst firm Gartner has just published a media release that marks this past quarter as the eighth consecutive quarter of decline of PC shipments. Global shipments of PCs reportedly fell by 5.7 per cent to 68.9 million units in the third quarter of 2016, which would mean that the industry has been in straight decline for two years now.

While Gartner cited things like weak back-to-school sales and persistent low demand in emerging markets as factors in the decline, there are deeper problems to be addressed.

For instance, the average lifetime of the PC has been extended because of the excess of consumer devices. In a 2016 personal technology survey conducted by Gartner, the majority of consumers in mature markets use at least three different types of devices.

“Among these devices, the PC is not a high priority device for the majority of consumers, so they do not feel the need to upgrade their PCs as often as they used to. Some may never decide to upgrade to a PC again,” said Mikako Kitagawa, principal analyst at Gartner.

Furthermore, mobile devices like smartphones and tablets are becoming more capable, and consumers are increasingly finding that these devices may be powerful enough to satisfy their computing needs.

PC makers are naturally feeling the heat, with HP, Dell, and ASUS each posting only low single-digit growth. Acer, Apple, and Lenovo even reported declines, with the latter two experiencing drops in the double digits.

That said, these six vendors still account for a record high 78 per cent of PC shipments in the third quarter of 2016.

It’s not all doom and gloom though, and certain segments in the PC market are still holding strong. For one, those PC makers that did experience growth did so on the strength of robust sales of 2-in-1 devices, which bodes well for this segment going forward.

Join HWZ's Telegram channel here and catch all the latest tech news!
Our articles may contain affiliate links. If you buy through these links, we may earn a small commission.
Previous Story
Jabra unveils updated Sports Pulse and Sports Coach wireless headphones
Next Story
New HD photos released by Japan shows the Moon in a different light