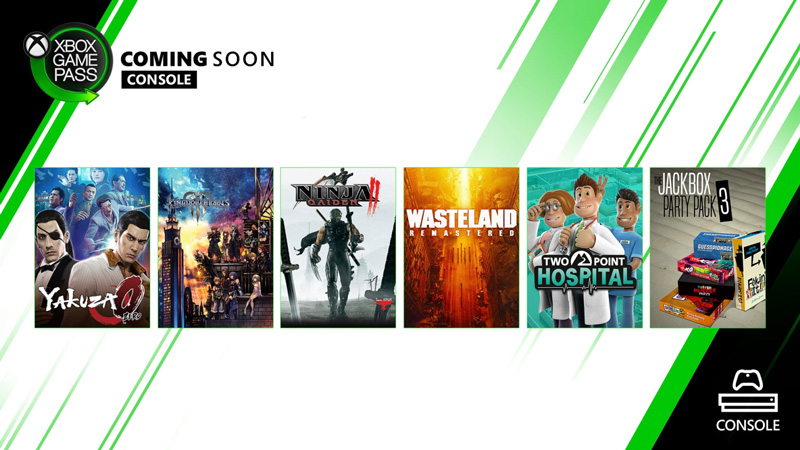 Xbox Game Pass continues to be the best deal in gaming.

Kingdom Hearts 3, Yakuza 0, Ninja Gaiden 2 and more will soon join the Xbox Game Pass lineup for consoles this month. These are not the only games to join Xbox Game Pass in February either, as Wolfenstein: Youngblood and Final Fantasy 15 joined the subscription service earlier this month. 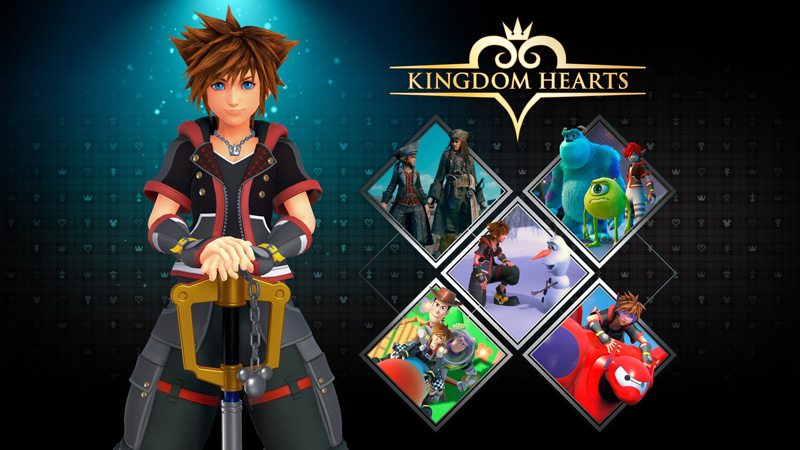 Yakuza 0 is a great jumping-on point for the Yakuza franchise of games, which has amassed quite the fanbase in recent years. Kingdom Hearts 3 was the climactic conclusion to a narrative that had been building for close to two decades - so not as great a jumping-on point, but good fun for Disney fans nevertheless. Jackbox Party Pack 3 is just oodles of fun, hands down.

It’s not all good news, though. Several Game Pass titles will soon leave the service, so you might want to get your hands on them while you still can:

For those who don’t know, Xbox Game Pass is a subscription-based service that allows subscribers to play a massive lineup of games for a monthly fee. The lineup differs based on whether you’re gaming on PC or consoles, but Xbox Game Pass Ultimate offers a monthly subscription to both platforms, along with Xbox Live Gold (which allows you to play multiplayer games and receive two free games each month).

You can check out pricing details on all three subscriptions here, but bear in mind that you can currently get your first month of Xbox Game Pass Ultimate (which is the all-in-one option) for S$1. For that price - why not? You can see the Xbox Game Pass library for yourself here.

Join HWZ's Telegram channel here and catch all the latest tech news!
Our articles may contain affiliate links. If you buy through these links, we may earn a small commission.
Previous Story
Samsung ready to sell the ultra thin glass of the Galaxy Z Flip to other OEMs
Next Story
The collector's edition for Marvel's Avengers has lots of Marvel-themed goodies