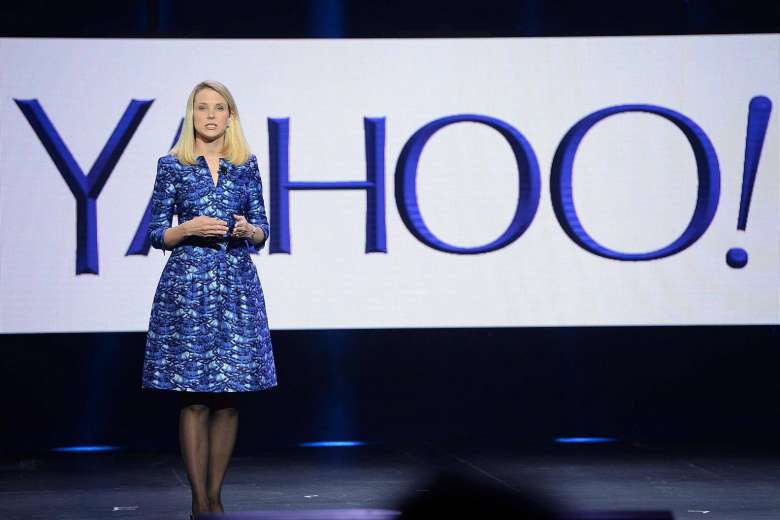 Yahoo has announced the completion of a sale of its core Internet businesses to Verizon for an estimated US$4.83 billion (~S$6.92 billion). The remaining unsold parts of Yahoo will become a new investment company known as Altaba and company CEO Marissa Mayer will step down.

The details of the sale include all of Yahoo's internet properties, including its search engine, blogs, and homepage, but will not include Yahoo's valuable stake in Alibaba and Yahoo Japan, which will stay with the newly re-named Altaba.

While there has been some speculation that Yahoo will cease to exist as a brand, Verizon is very likely to keep and maintain all of Yahoo's branded websites.

As one of the Internet's first big brands, the iconic Yahoo name still has a lot of value and is essentially what Verizon is buying (as well as its still sizeable user base), as most of Yahoo's current stock value actually comes from its Alibaba shares not its Internet business, which has been troubled by numerous security breaches over the past year.

Join HWZ's Telegram channel here and catch all the latest tech news!
Our articles may contain affiliate links. If you buy through these links, we may earn a small commission.
Previous Story
Parrot will lay off one-third of drone-making employees
Next Story
Gigabyte releases low-profile NVIDIA GeForce GTX 1050 and GTX 1050 Ti graphics cards