X019: Obsidian's next game is basically Honey, I Shrunk the Kids: The Game

X019: Obsidian's next game is basically Honey, I Shrunk the Kids: The Game 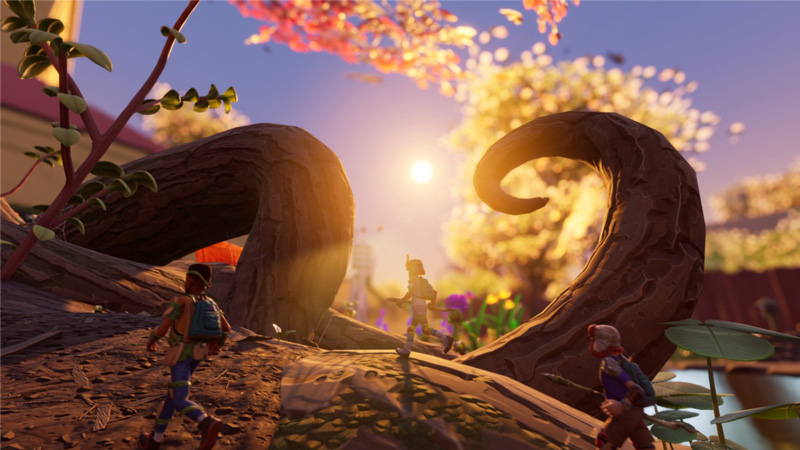 Xbox Game Studios has dropped a ton of announcements earlier today at XO19, including some new game reveals. One of those new games is developed by Obsidian Entertainment (the developers of The Outer Worlds and Fallout: New Vegas), titled Grounded.

Grounded is a survival game with a twist - players will have to navigate perilous environments while being shrunk to the size of an ant. You will have to gather materials, craft items and build bases to make the most of your new Tic Tac-sized life. Honestly, this might as well be a videogame adaptation of Honey, I Shrunk the Kids.

Grounded can be played solo or in four person co-operative multiplayer, where players can work together to survive against outside threats. The world is much bigger than you remember it being - but so are the spiders. Maybe keep that in mind. 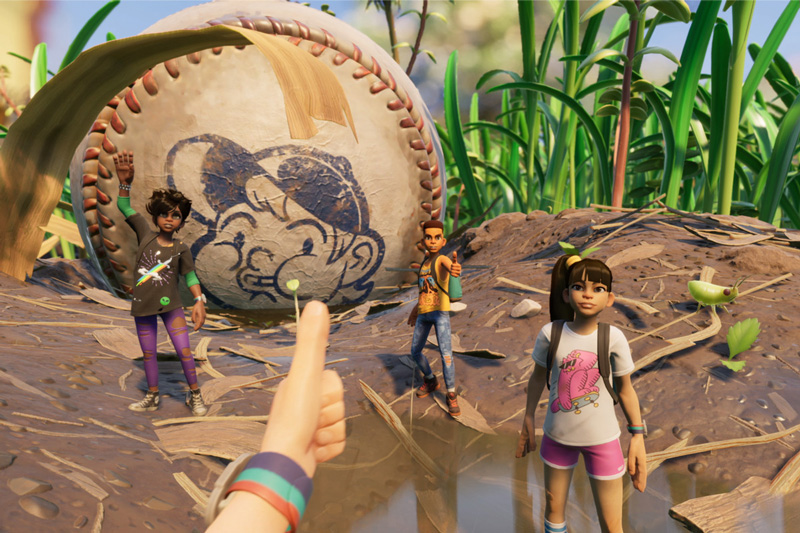 This game was actually in development from Obsidian long before its acquisition by Microsoft last year - so while it is the first IP they have produced for Xbox Game Studios, it wasn’t supposed to turn out that way initially. It’s also the studio’s first step beyond story-centric RPGs, so it’ll be interesting to see how this all shakes out.

Grounded will be released sometime in Spring 2020 on Xbox One and PC digitally through Xbox Game Preview (Microsoft’s version of early access) and with Xbox Game Pass. You can also purchase it on Microsoft Store and on Steam.