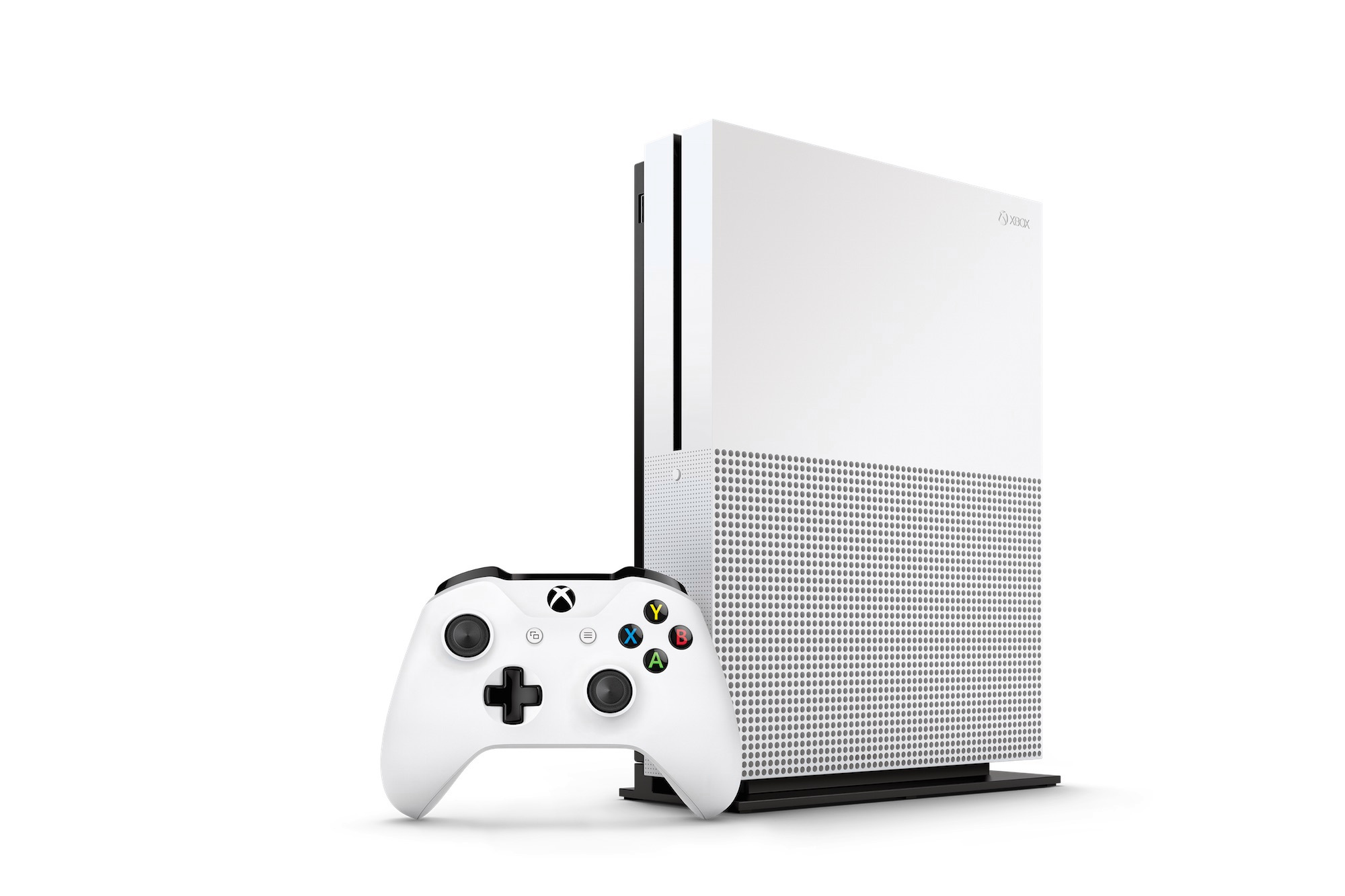 With 4K resolution content and displays now within reach of the everyday person, it’s time to introduce more 4K solutions into your home.

If you got a 4K and HDR-capable television, you would want the Xbox One S to go along with it. It is essentially a smaller and more powerful version of the Xbox One console that was launched in 2013. It will support 4K Blu-ray and 4K video streaming, and also HDR, which means that compatible games will look even more brilliant than ever.

At just S$499 with a multitude of features, the Xbox One S makes 4K and HDR content well within the reach of gamers and couch potatoes alike.  The upside to all these new add-ons would be its compatibility with streamed HDR and 4K content from the likes of Netflix and Amazon Video.

Currently, there are a handful of games that are compatible with HDR support. We’re looking at Forza Horizon 3, Gears of War 4, NBA 2K17, and the 2017 game Scalebound. Xbox One S is also backwards-compatible with Xbox One games, and this works for both old and new users - current players don’t have to worry about their games catalog expiring, and folks new to the Xbox ecosystem will have a healthy library of titles to choose from when they begin.

It's a lot more than just 4K and HDR content with the Xbox One S, and we've fleshed it out more in our hands-on article here. There's also a GameAxis review as they took the console for a spin. If you need to know whether the Xbox One S is a smart and compatible purchase, we've got you covered.

Guess the Next Day’s Gift Suggestion and Stand a Chance to Win One!

That’s right, we have got hints packed at the end of our daily Christmas gift suggestions and it’s up to you to guess what the next gift suggestion might be. This routine will take place every day leading up to the 2nd January 2017 and HardwareZone Members (residing in Singapore) who get the most number of correct guesses will stand a chance to win some of these gift ideas!

Riddle Me This: What is the Next Gift Suggestion? (Contest Hint)

Our next festive gift suggestion is a really slim and modern looking portable headphone amplifier.

Not yet a HardwareZone member? Registration is free!

Join HWZ's Telegram channel here and catch all the latest tech news!
Our articles may contain affiliate links. If you buy through these links, we may earn a small commission.
Previous Story
Apple still exploring the idea of having a digital crown on the iPhone and iPad
Next Story
PSA: Nikon Japan reports possible image data transfer corruption when using Nikon Transfer 2 with macOS Sierra