Xiaomi's next low-cost wearable will monitor your heart rate

Xiaomi's next low-cost wearable will monitor your heart rate

Xiaomi's ultra affordable wearable, the Mi Band, accounted for nearly a quarter of all wearables sold in Q1 this year. Now it looks like the Chinese company is planning to launch a sequel with added heart-rate monitor functionality.

According to leaks posted on Taiwanese website Sogi, the new Xiaomi wearable will be called the Mi Band 1S, and will retain the same aluminum and plastic design as its predecessor, but features a new heart-rate sensor on the back that's designed to stay in constant contact with a user's skin. 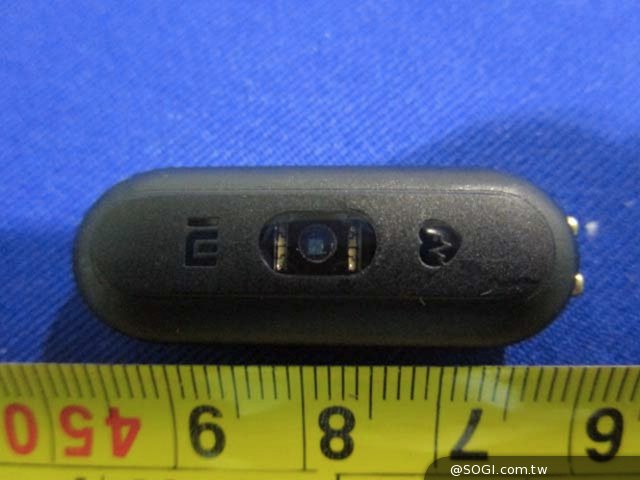 Not only is the company improving on its activity tracker, it is also reportedly partnering with Huami on a Smart Watch to challenge the Apple Watch. Looks like Xiaomi will be a strong name in the wearable tech space just like it has established a following in the smartphone market.

Join HWZ's Telegram channel here and catch all the latest tech news!
Our articles may contain affiliate links. If you buy through these links, we may earn a small commission.
Previous Story
Mozilla begins external testing of MozVR, new VR-based Firefox browser
Next Story
The US Army is working on a real life aimbot