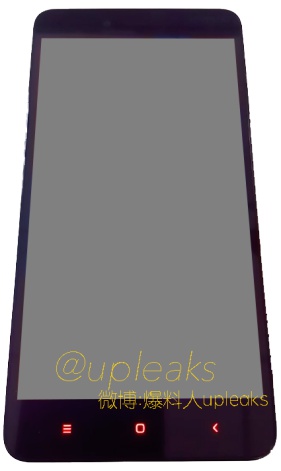 Xiaomi may have another Redmi phone to announce aside from the four models mentioned in a leaked roadmap.

According to @upleaks, Xiaomi may be launching another Redmi phone (codenamed H3Y) in the coming months. It is said to be powered by a MediaTek MT6795 octa-core processor, 2 or 3GB RAM, and MIUI 6 based on Android 5.0 or 5.1 Lollipop.

GizmoChina believes the device will be announced in July with a retail price of 1,000 yuan (~S$213). Xiaomi recently unveiled the Mi 4i smartphone which had its first sales in Singapore last Tuesday, 12th May. For more information on the Mi 4i, do check out our review.