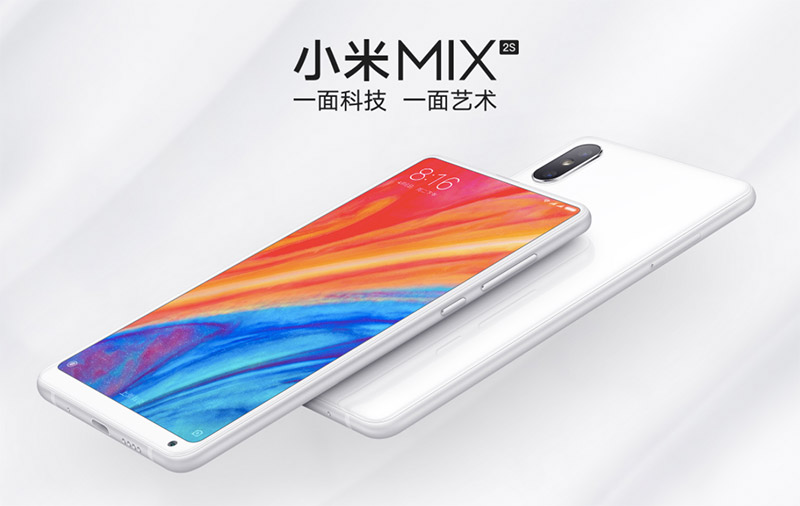 After many leaks and teases, Xiaomi has today officially unveiled the Mi Mix 2S. While the name suggests a modest upgrade of the current Mi Mix 2, the 2S does sport a few significant changes under the hood, changes that are necessary for it to stay relevant when compared to current high-end smartphones.

Here’s a rundown of the Mi Mix 2S’ key specs:

With its all-screen 5.99-inch, 2,160 x 1,080-pixel display and 5-megapixel selfie camera at the bottom right, the Mi Mix 2S doesn't look that much different from the Mi Mix, at least from the front. The aluminum alloy frame also remains, as does the curved ceramic back.

At the back is where we see the first (and arguably, the most significant) upgrade: two 12MP cameras arranged vertically at the top left. More specifically, we’re looking at a stabilized 1/2.6-inch sensor (Sony IMX363) with a wide-angle lens (26mm equivalent) and a 1/3.4-inch sensor with a telephoto lens (46mm equivalent). The former also has an F1.8 aperture, large 1.4um pixels for better low-light photography, and dual-pixel AF for faster focusing. In addition to using AI to dynamically generate bokeh effects for portraits and selfies, AI is also used to improve scene detection and image capture optimization (according to Xiaomi, the phone can detect 206 scenes across 25 categories). In the DxOMark Mobile test, the Mi Mix 2S has gotten an overall score of 97, and a Photo sub-score of 101. For reference, this sub-score is the same as the iPhone X’s but lower than the Galaxy S9 Plus’ 104 points.

Under the hood, the phone gets the octa-core Qualcomm Snapdragon 845 processor, with up to 8GB RAM and 256GB storage. You also get two nano-SIM card slots and Qi wireless charging support (interestingly, the phone also touts a 7.5W fast wireless charging rate like the latest iPhones). Xiaomi will be selling its own wireless charging pad, priced affordably at 99 Yuan (~S$20).

And finally, the Mi Mix 2S' 3,400mAh battery is non-removable and its USB Type-C port supports the Quick Charge 3.0 standard for fast wired charging. It's a global phone, too, with the top-end model supporting no less than 43 cellular bands.

The Mi Mix 2S will go on sale in China from April 3. Global availability of the phone hasn't been announced yet. 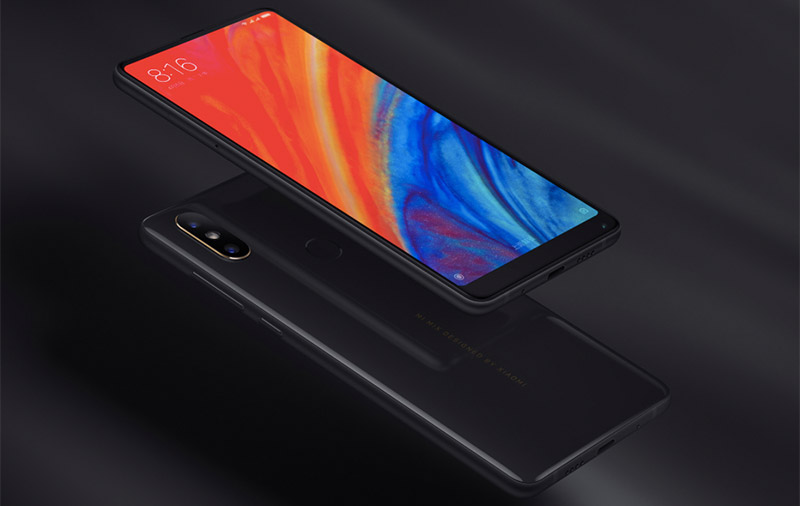