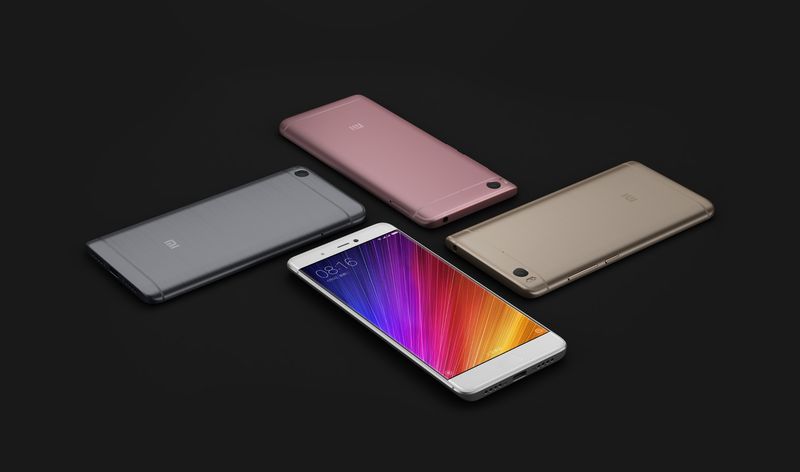 Xiaomi has just unveiled the 5.1-inch Mi 5s and 5.7-inch Mi 5s Plus, successors to this year's Mi 5. The devices include improved cameras, and a dual camera setup on the 5 Plus, as well as an interesting new ultrasonic fingerprint scanner built under the glass display panel on the Mi 5s.

According to Xiaomi, this means that the Mi 5s boasts a "seamless, button-free design." Having said that, there's still a Home button indentation under the screen that looks like a button, and it's still the only place you can use the fingerprint scanner. It's using a different technology, but it should feel very similar to Apple's solid state Home button on the new iPhone 7.

The ultrasonic sensor is the first on the market to use Qualcomm's ultrasonic technology, which claims to offer more accurate scanning as well as the ability to scan your fingers even when they're dirty or wet.

Unfortunately, the ultrasonic sensor is only available on the Mi 5s. The larger Mi 5s Plus has a regular fingerprint scanner on the back of the device, just under the camera. 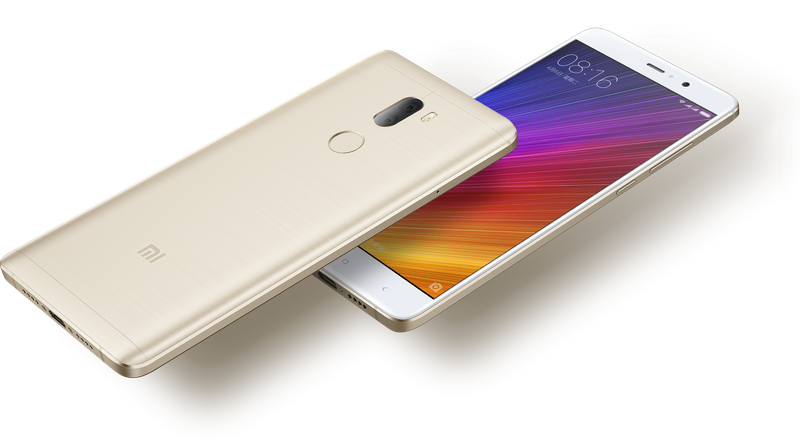 Both phones are powered by Qualcomm's latest Snapdragon 821 chipset with 3 or 4GB RAM on the Mi 5s, and up to 6GB RAM on the Mi 5s Plus. There's also a new Sony IMX378 1/2.3" CMOS sensor with larger 1.55um pixels powering the 12-megapixel camera on the Mi 5s, with dual-tone LED flash and 4K video recording, while the Plus model has a dual-camera setup. Unlike the iPhone 7 Plus' zoom function, the Mi 5s Plus' two 13-megapixel cameras both have the same focal length, but one captures in colour while the other only in black and white. According to Xiaomi, the two cameras work together to improve image quality, resulting in photos with finer details and less noise, but it's not known what else you can do with the dual camera setup.

Finally, Xiaomi has done away with the glass/ceramic rear and gone with a fully aluminum build for both phones.

Local availability has not been announced yet.

Join HWZ's Telegram channel here and catch all the latest tech news!
Our articles may contain affiliate links. If you buy through these links, we may earn a small commission.
Previous Story
Xiaomi's new Mi TV 3s 4K TVs are thin, smart, and support HDR
Next Story
HERE will allow Mercedes, BMW and Audi cars to share real-time driving data