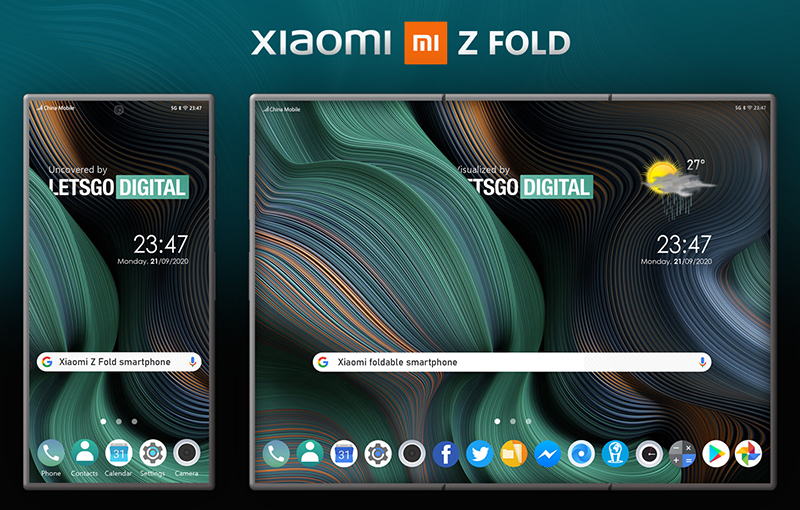 A Xiaomi patent spotted by LetsGoDigital revealed that the Chinese smartphone company is working on a triple-fold smartphone that opens up and keeps away like a room divider.

According to Android Authority, the foldable 'folds in a Z-shape', where the primary display hints at a punch-hole front camera below the call speaker. The fingerprint sensor is side-mounted, as with its power/lock button and volume rockers. 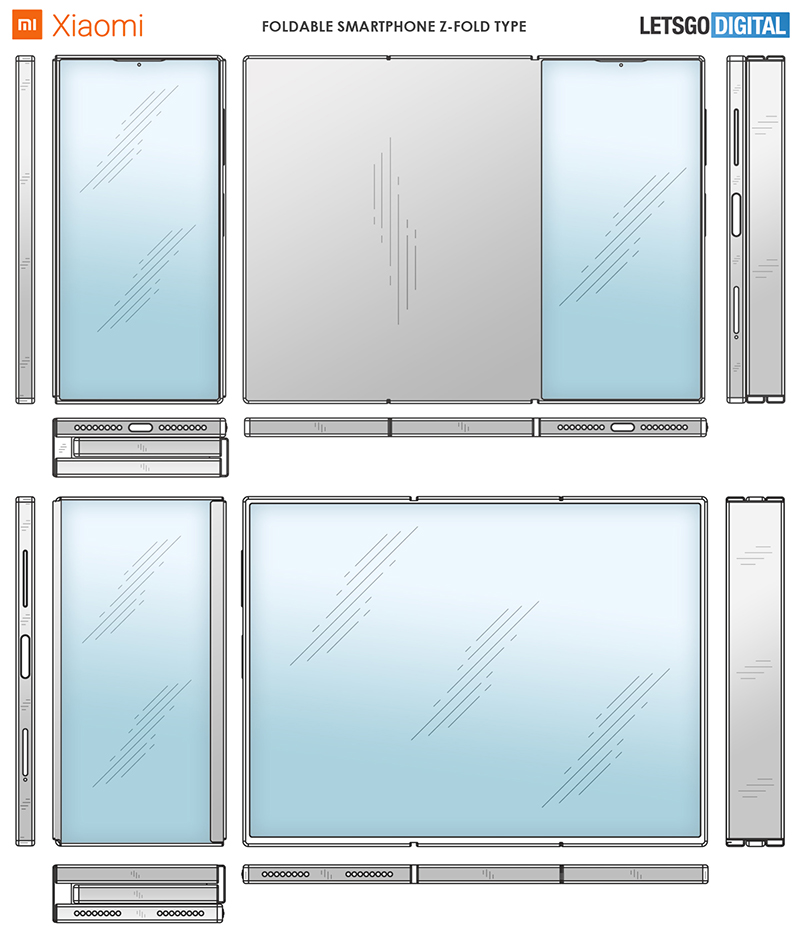 When unfolded, the phone would become a significantly larger panel that's nearly three times the primary display. That gives the phone a tablet-like display, which is what existing foldables like the Samsung Galaxy Z Fold2 and the Huawei Mate XS are trying to achieve with extra display real estate. 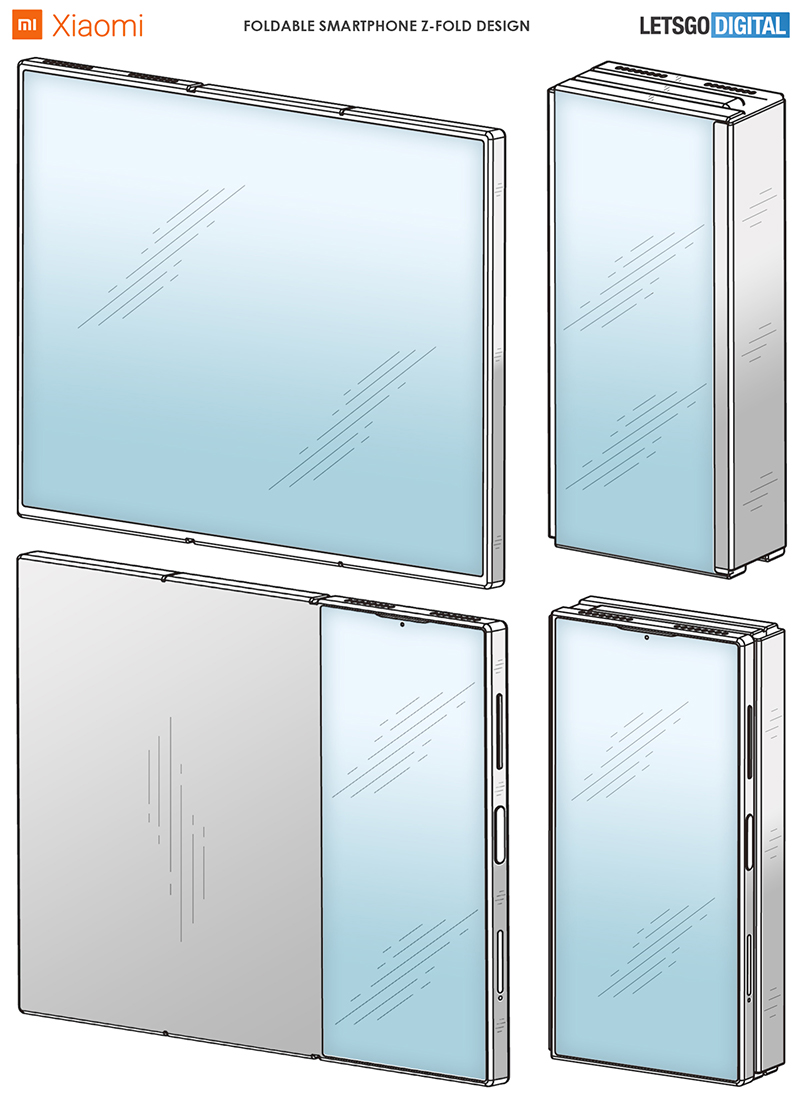 The downside to this design is the excessively thick frame when the phone is folded away. Heck, it looks more like a power bank than anything. Android Authority hazards that the Xiaomi design won't see the light of day until another few years. Our take is that phones like these will become more popular when manufacturers start to figure out how to reduce the thickness and improve its practicality.

Our articles may contain affiliate links. If you buy through these links, we may earn a small commission.
Previous Story
Multifunction fitness and health monitoring Amazfit Band 5 launches at only US$45
Next Story
Microsoft has acquired Bethesda Softworks and its games for US$7.5 billion