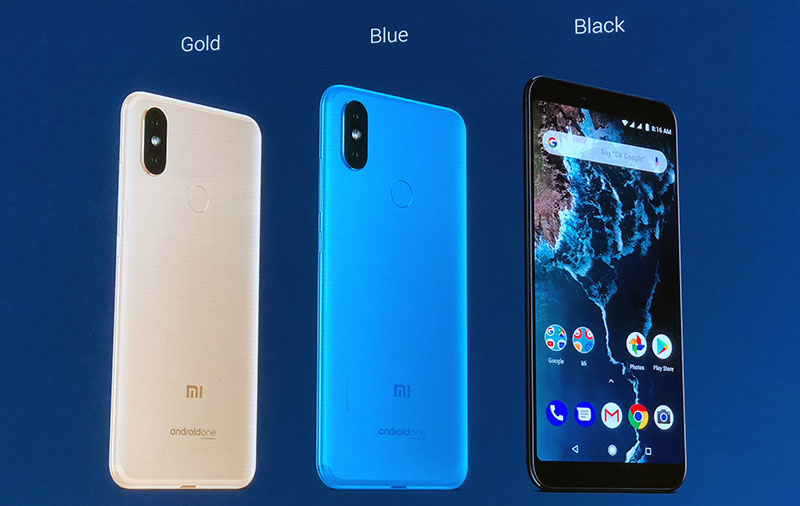 At an event in Madrid, Spain today (July 24), Xiaomi has announced the Mi A2, a midrange Android phone with a 5.99-inch screen, an aluminum unibody design, and an AI-assisted dual-rear camera system.

As rumored, the Mi A2 - Xiaomi’s second phone under Google’s Android One program - is for the most part a rebranded Mi 6X that was launched in China this past April. Powering it is Qualcomm’s Snapdragon 660 processor (with the company’s AI Engine in tow), with up to 6GB RAM and 128GB storage, and a non-removable 3,010mAh battery.

Here's a quick look at the device in-hand:

Charging is done over USB Type-C (5V @ 2A though, no USB PD or Quick Charge), which is about the only port you’ll find on the phone. Thankfully, Xiaomi has included a USB-C to 3.5mm audio adapter in the box so there’s no need to ditch your wired headphones just yet. The 5.99-inch screen is an IPS LCD, and features a longish 18:9 aspect ratio (2,160 x 1,080-pixel resolution) favored by many recent premium Android phones. The phone still has a forehead and chin, but they’re thinner than what you get with phones using a standard 16:9 display.

But the 7.3mm-thin Mi A2’s most important hardware feature is its cameras. When the Mi 6X launched a few months ago, Xiaomi said its cameras are a match for what’s on the iPhone X and Oppo R15, and the company is now staking the same claims for the Mi A2.

For a start, the front-facing camera uses Sony’s 20-megapixel IMX 376 sensor, which does 4-to-1 pixel-binning to get a large 2µm pixel size for improved low-light captures. Along with a blend of AI and software algorithms, the camera is able to pull off some interesting and useful camera tricks, including a portrait mode that mimics a shallow depth of field for the subject to stand out, a beautify mode (think software makeup), and detail-enhancing HDR selfies. It can even recognize a dozen scenes and adjust settings independently for background and foreground subjects.

The rear shooter is a 12MP + 20MP (Sony IMX 486 + IMX 376) config. The main 12MP camera has a 1.25µm pixel size and uses an F1.75 aperture lens, while the secondary 20MP camera is the same module used by the front camera, which means it can also do pixel-binning to increase low-light sensitivity. AI again plays a heavy role here, helping the camera to detect common scene types and apply optimized settings automatically. All the aforementioned portrait mode niceties on the front selfie camera are also available here, of course. Last but not least, the Mi A2 can shoot 4K/30p videos and 120fps slo-mo videos at 720p. 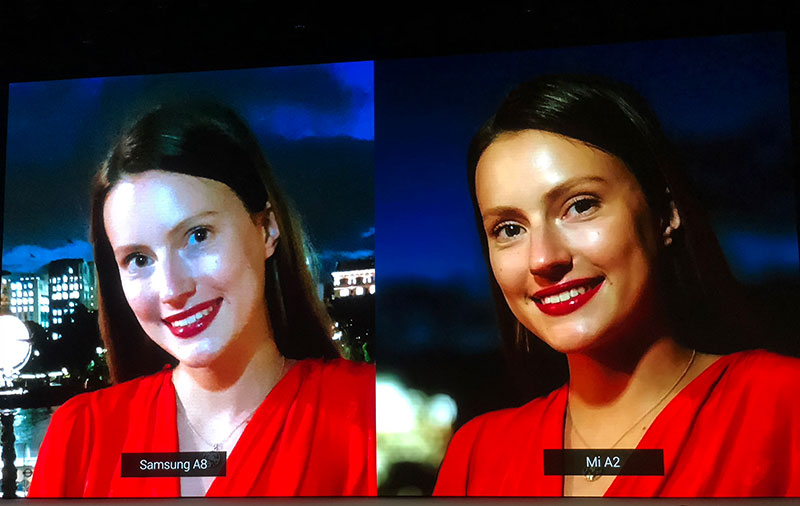 Stock Android instead of MIUI

Being an Android One phone means that the Mi A2 runs a near-stock version of Android, instead of Xiaomi’s MIUI skin. Swapping Xiaomi’s software and services (the main exception is the camera app) for Google’s does mean you lose some of Mi 6X’s unique features, such as the Xiao Ai voice assistant and the camera’s Taobao-centric visual search capability. Then again, if you live outside of China, having Google Play and Google Assistant is infinitely more useful. And for ID-ing objects and landmarks, there’s always Google Lens.

Moving on, the dual-SIM-capable Mi A2 will ship with Android 8.1 Oreo, and will be one of the first few phones to get Android P later this year. (The 2017 Mi A1 is also getting Android P, by the way.) 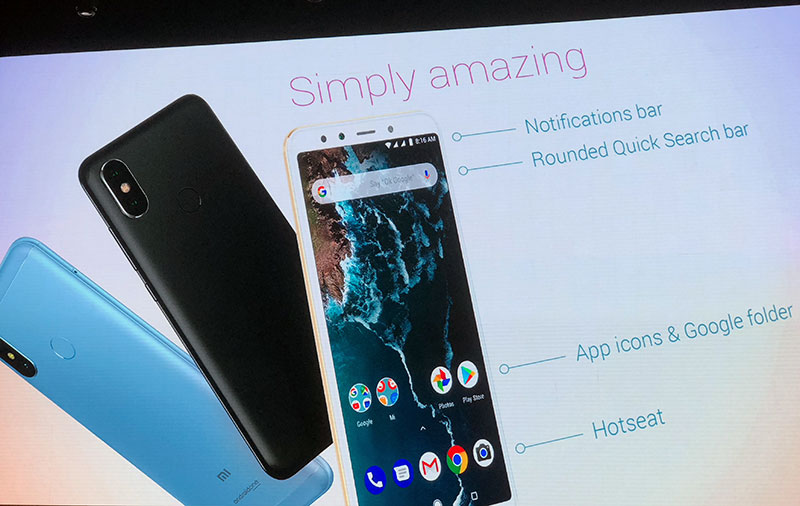 The Mi A2 will ship in Europe starting July 27 for France, August 8 for Italy, and August 10 for Spain. Xiaomi is also working with partners to bring the Mi A2 to 36 other international markets, and Singapore is one of them. We'll update this page once we've more info regarding local availability. 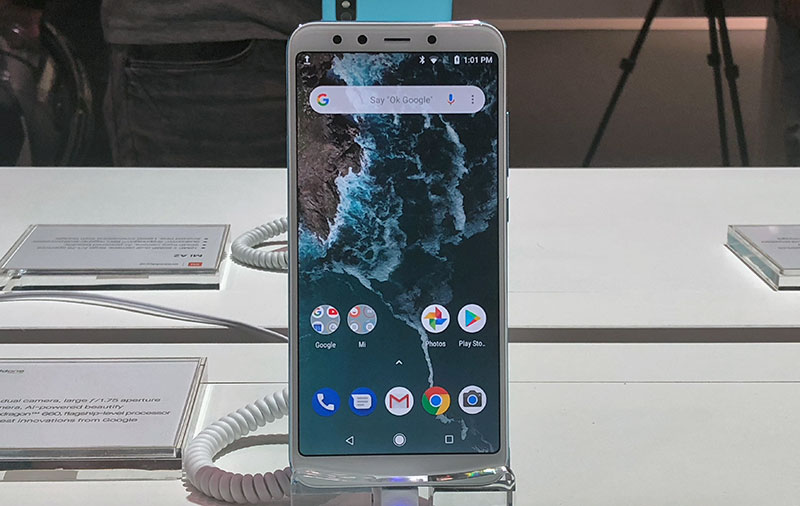 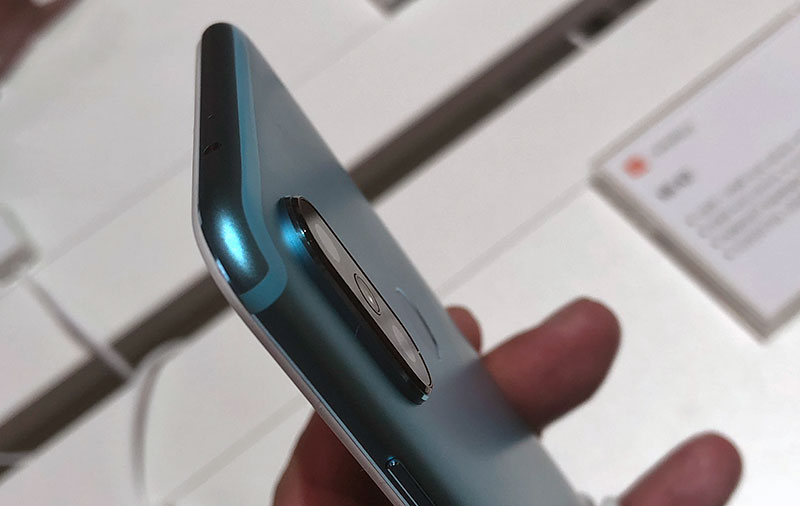 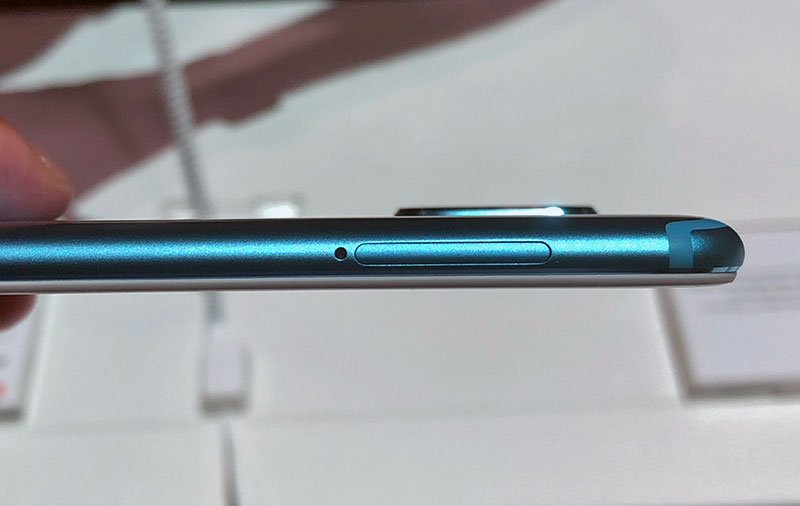 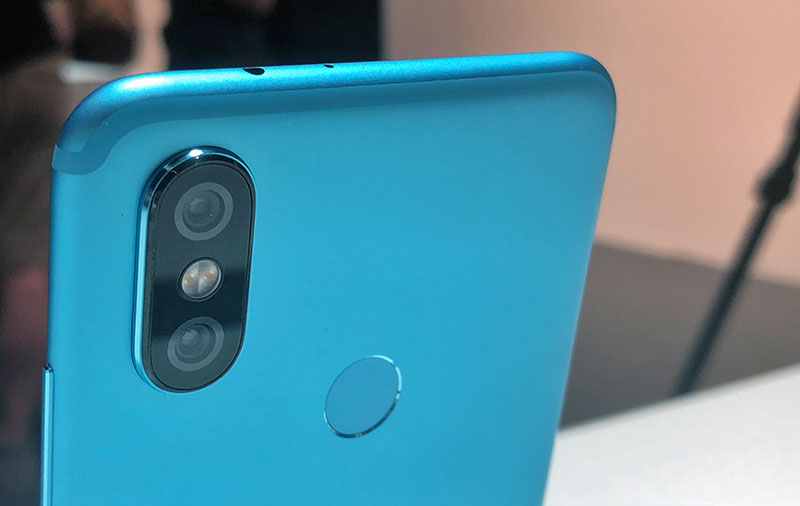 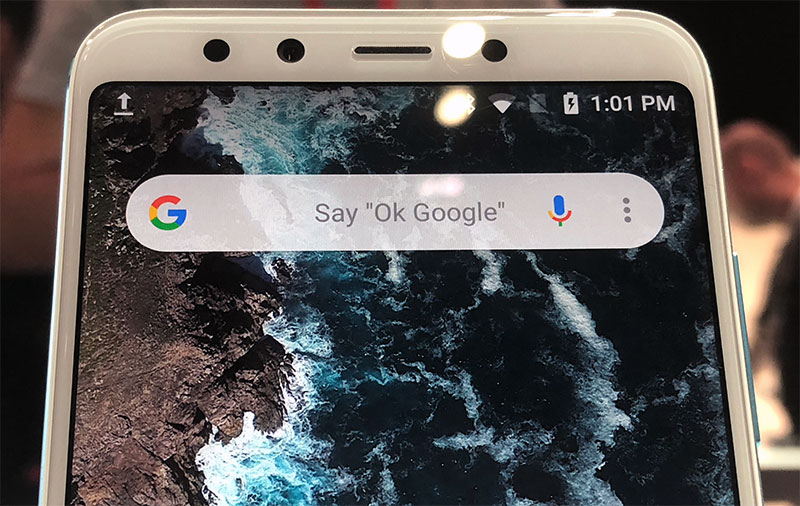 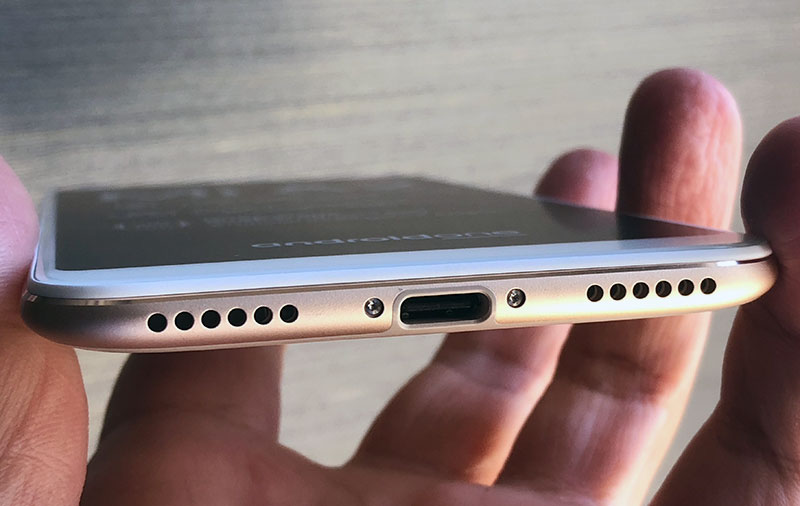 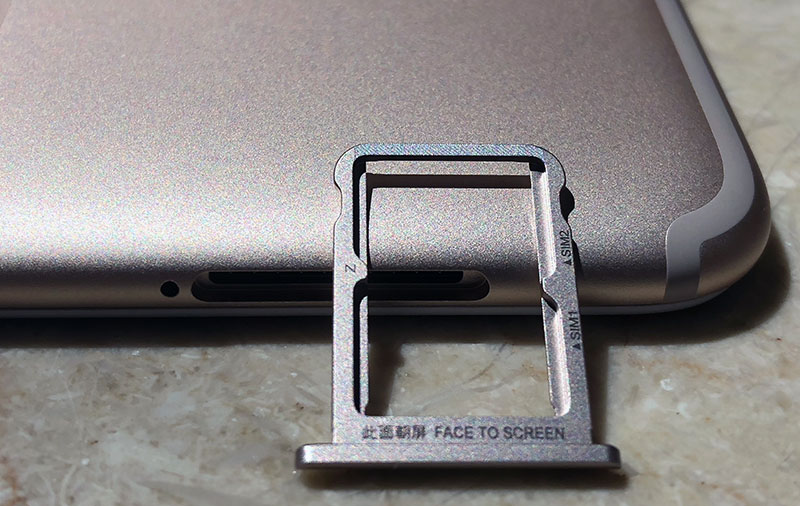 Join HWZ's Telegram channel here and catch all the latest tech news!
Our articles may contain affiliate links. If you buy through these links, we may earn a small commission.
Previous Story
Is this the Sony Xperia XZ3?
Next Story
Could phishing be behind the thousands of dollars in fraudulent iTunes charges?