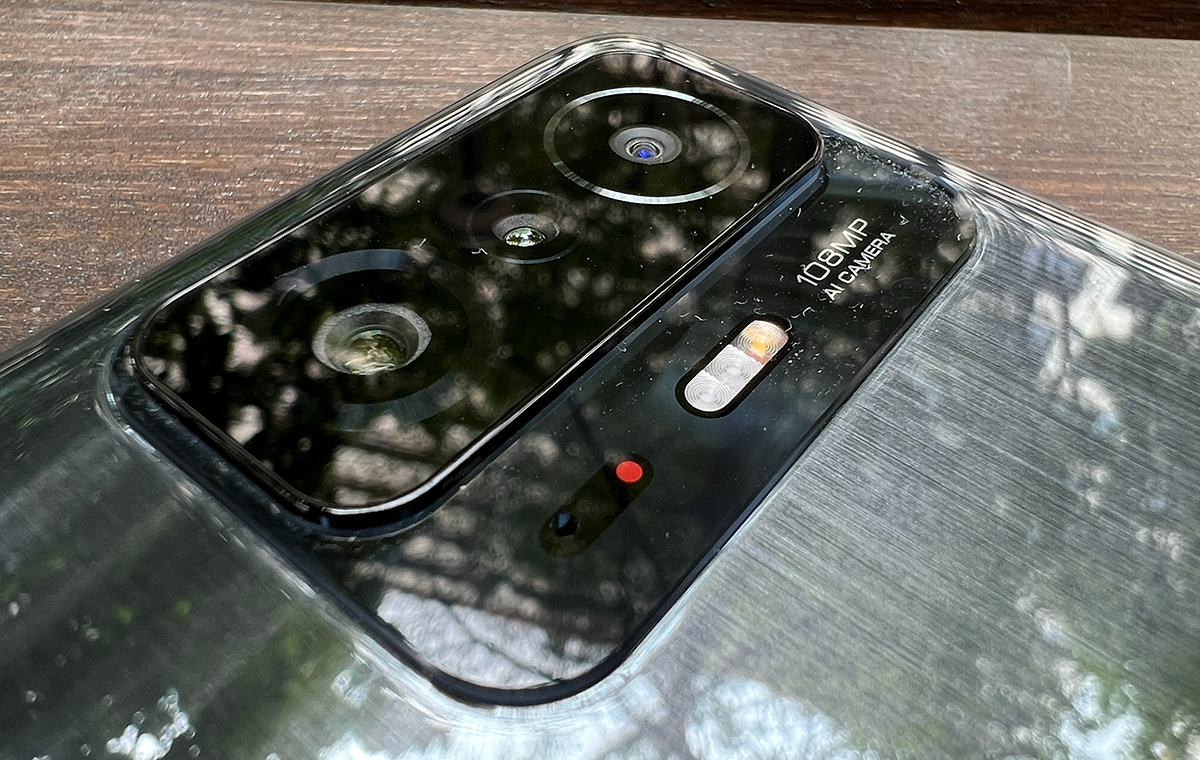 A Xiaomi and Leica partnership could be in the works according to tipster Kacper Skrzypek.

Huawei has been working closely with Leica since 2016 for its flagship phones. Leica contributed its expertise gathered from decades of experiences in optical engineering and optical design while working on the camera module for Huawei's flagship phones.

Join HWZ's Telegram channel here and catch all the latest tech news!
Our articles may contain affiliate links. If you buy through these links, we may earn a small commission.
Previous Story
NVIDIA announces Instant NeRF, a rendering model that turns images to 3D scenes
Next Story
Devialet's first soundbar is called Dione and it's as opulent as you'd expect