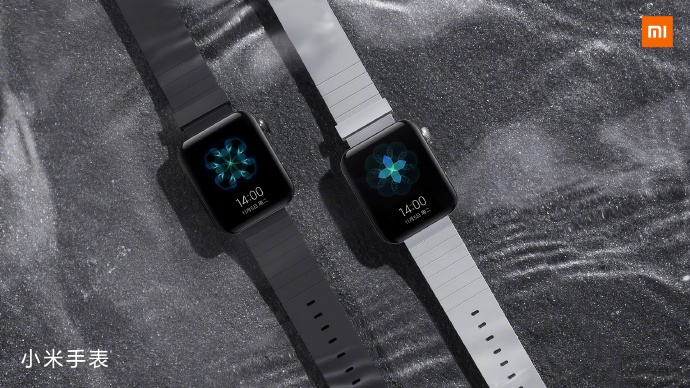 In a series of posts on Chinese social networking site Weibo, Xiaomi posted several official images of the smartwatch which looks a lot like the Apple Watch. It has about the same rectangular shape as the Apple Watch with a digital crown on the top right side. 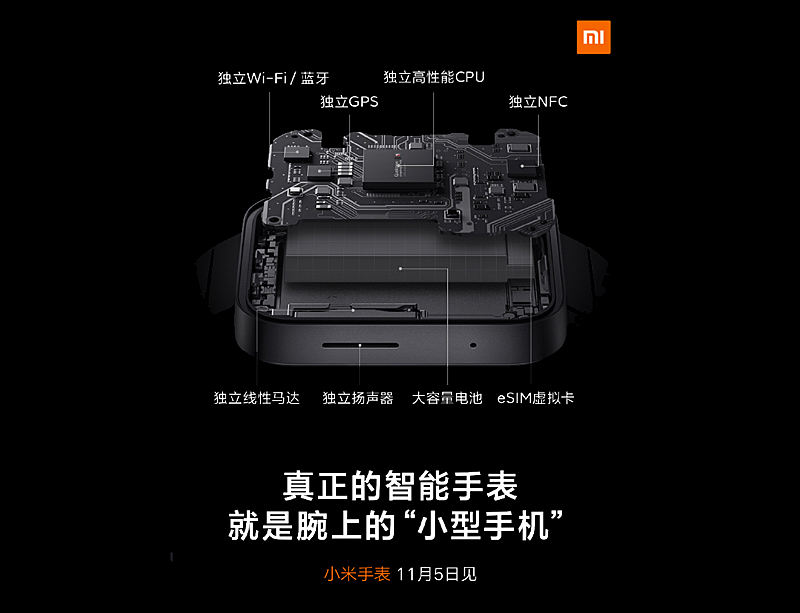 A photo of the internals of the smartwatch reveals Wi-Fi, GPS, NFC and an eSIM. 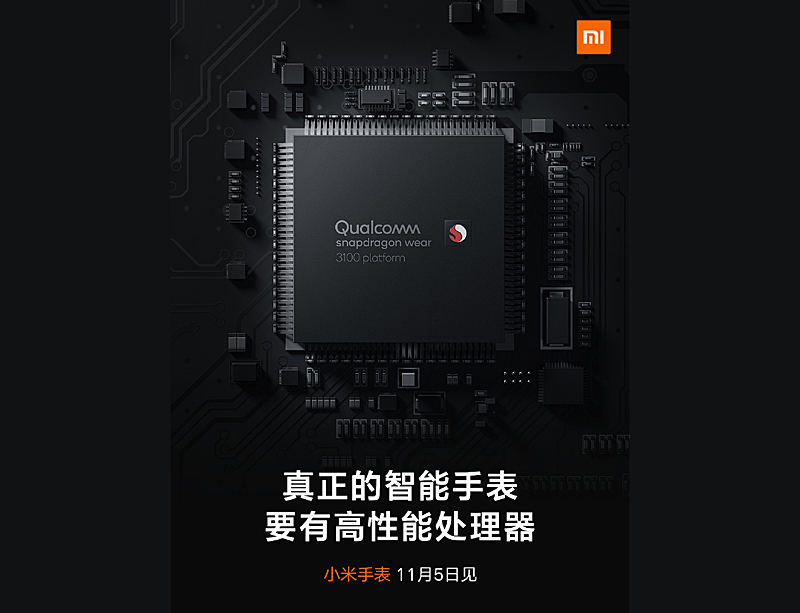 It is likely to be called Mi Watch and could be powered by the Qualcomm Snapdragon Wear 3100. 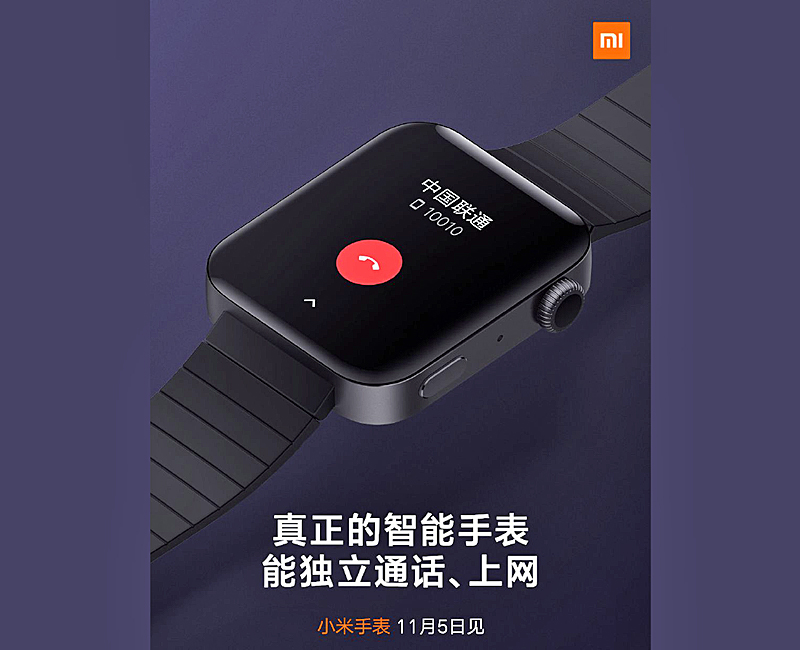 The Chinese company has an extensive lineup of wearable devices such as the Mi Band series, but the Mi Watch would be Xiaomi's first Wear OS smartwatch to compete with the likes of the Samsung Galaxy Active 2 and Apple Watch.

Our articles may contain affiliate links. If you buy through these links, we may earn a small commission.
Previous Story
Singapore startup Sentient.io is making it easier for developers to build apps powered by AI
Next Story
Google said to be looking into buying Fitbit