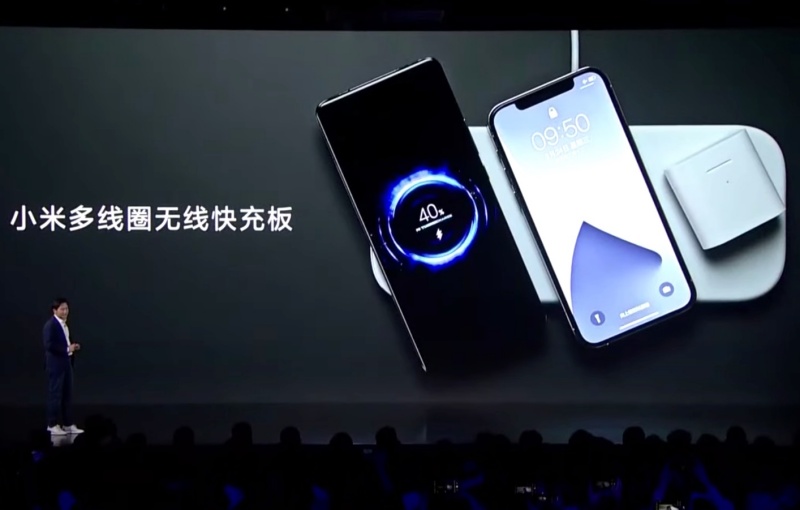 According to Xiaomi, the multi-device wireless charging pad has 19 coils which allows up to three Qi-enabled devices to be placed anywhere on it. It is also able to deliver up to 20W power to each device.

During the keynote, Xiaomi added that it took two years to address the overheating issue of the wireless charging pad, which was reportedly one of the two issues that plagued the development of the Apple AirPower.

Xiaomi's AirPower clone is priced at 599 yuan (~S$122), which is one of the most affordable options in the market. There is no word on its availability outside of China.

Nomad's Base Station Pro is more expensive at US$229.95, but it comes with a single 18-coil charging matrix and charges 3 devices at 5W each. If you're looking for an AirPower alternative, do check out the six options in our round-up article.