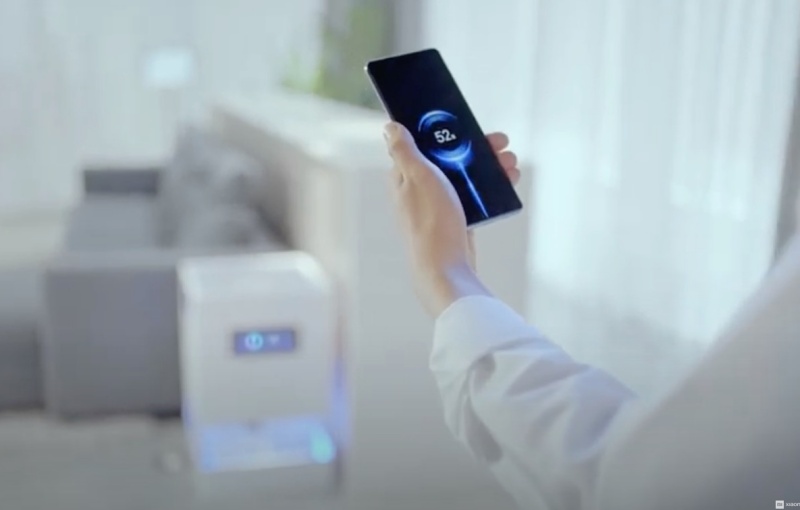 According to Xiaomi, the Mi Air Charge is a wireless charging technology that is capable of 5W remote charging for multiple devices within a radius of several metres. This is made possible by the space positioning and energy transmission.

The company developed an isolated charging pile which has five phase interference antennas to accurately detect the location of a phone. A phase control array consisting of 144 antennas will then transmit millimeter-wide waves directly to the phone via beamforming.

The phone with its built-in "beacon antenna" and "receiving antenna array" will relay location data and convert millimeter wave signals into electricity energy through a rectifier circuit respectively.

Xiaomi states that the Mi Air Charge will work with smartwatches, bracelets and other wearable devices in the near future. It also has plans for speakers, desk lamps, and other smart home devices to come with a wireless power supply design.

For now, Xiaomi confirmed in a statement to The Verge that no commercial product with Mi Air Charge will launch this year. The spokesperson declined to reveal any specific timeframe for its launch. 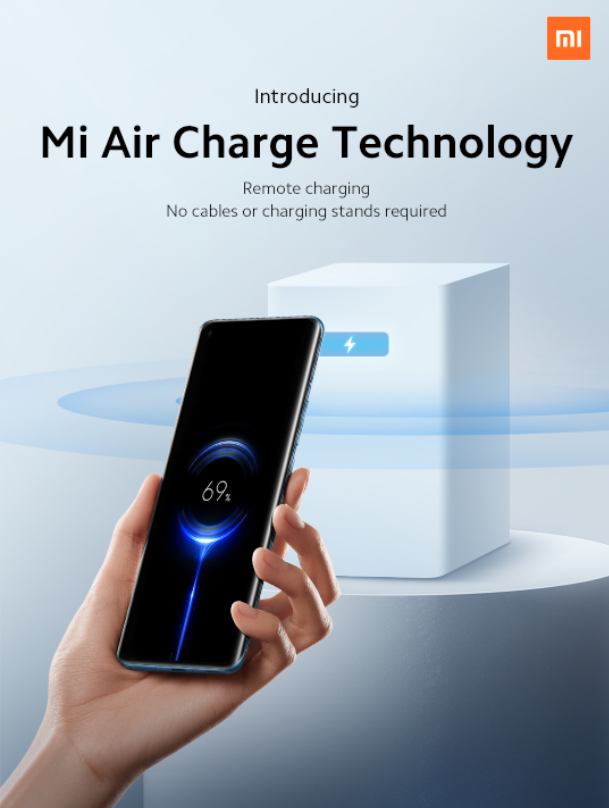 Source: Xiaomi via The Verge

Join HWZ's Telegram channel here and catch all the latest tech news!
Our articles may contain affiliate links. If you buy through these links, we may earn a small commission.
Previous Story
Sony leaks reveal a 2021 Xperia Compact smartphone in the works
Next Story
Singapore Airlines to fly its first Boeing 737-800 in March