Note: This article was first published on 4 July 2022. 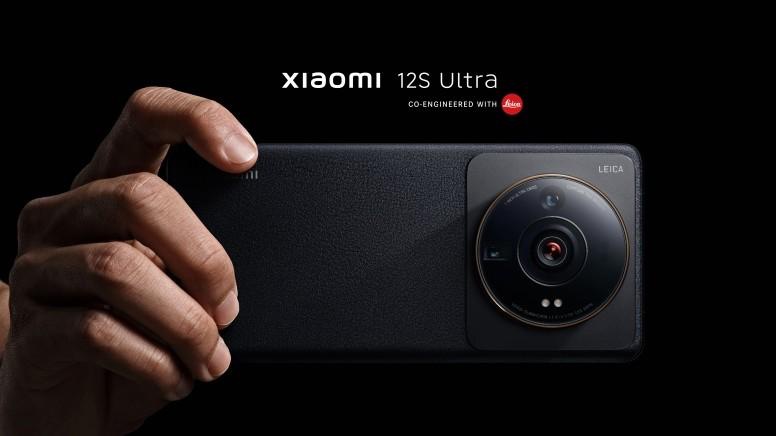 The first trio of Leica-branded Xiaomi phones are officially announced in China.

Join HWZ's Telegram channel here and catch all the latest tech news!
Our articles may contain affiliate links. If you buy through these links, we may earn a small commission.
Previous Story
The Blue Tiger Solare is the world's first solar-powered bluetooth headset
Next Story
Skull and Bones is (finally) launching on 8 Nov