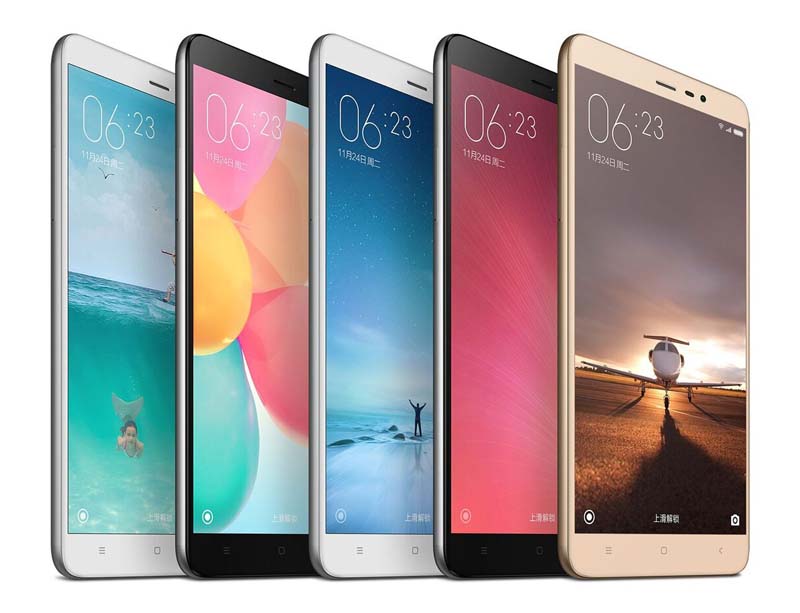 Xiaomi announced two new mobile devices today, the Redmi Note 3, the first Xiaomi smartphone with a fingerprint scanner, and the Mi Pad 2, Xiaomi's first tablet to use an Intel processor. As usual for Xiaomi, both devices will be very affordable.

The Redmi Note 3 will will be available in two configurations:-

The phone will boast a full metal body, and will be available in gold, silver and dark grey. It will be powered by the same MTK Helio X10 processor found in the recently launched Redmi Note 2. It is also the first Xiaomi device with a fingerprint sensor, using Trustonic's TEE chip-level fingerprint security. Xiaomi said that the scanner can unlock the device in just 0.3 seconds, and it can be used to make payments through Mi Wallet. Amazingly, the phone will also have a huge 4000mAh capacity battery with fast charging capability.

Xiaomi founder and CEO Lei Jun said, “Mi Fans have very high expectations and we are extremely pleased to have created Redmi Note 3, which more than meets the demands of consumers for a smartphone under RMB 1,000.”

As for the Mi Pad 2, it will start at RMB 999 (~S$221) and will be the first Xiaomi device to be powered by an Intel processor, the 64-bit Intel Atom X5-Z8500 processor (part of the Intel Cherry Trail platform). Just like its predecessor, the new Mi Pad 2 is a 7.9-inch tablet with the same screen resolution of 2,048 x 1,536 pixels and uses an IPS panel. Other similarities are the same 2GB RAM and 16GB or 64GB internal storage options. Apart from the processing platform that's new, the new Mi Pad 2 is said to be 38% lighter and 18% thinner than its predecessor. As a new tablet offering, it will also be one of the earlier devices to use a USB Type-C port.

The first version launching will run on Android 5.1 Lollipop with MIUI 7, while a variant running on Windows 10 OS will also be launching later in December. 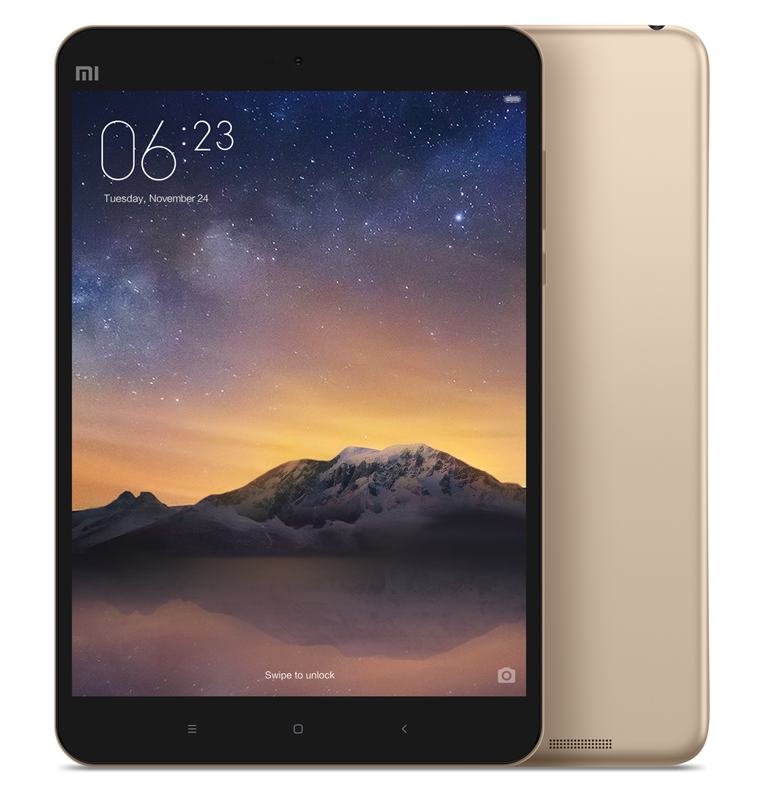 Both the Redmi Note 3 and the Android version of the Mi Pad 2 will be launching in China on 27th November (with the Windows 10 Mi Pad 2 coming in late December). No word yet on Singapore availability or pricing.

Join HWZ's Telegram channel here and catch all the latest tech news!
Our articles may contain affiliate links. If you buy through these links, we may earn a small commission.
Previous Story
Xiaomi’s Mi Air Purifier 2 is a small and quiet air filter for your home
Next Story
Flight Centre will let you experience your destination in VR before traveling