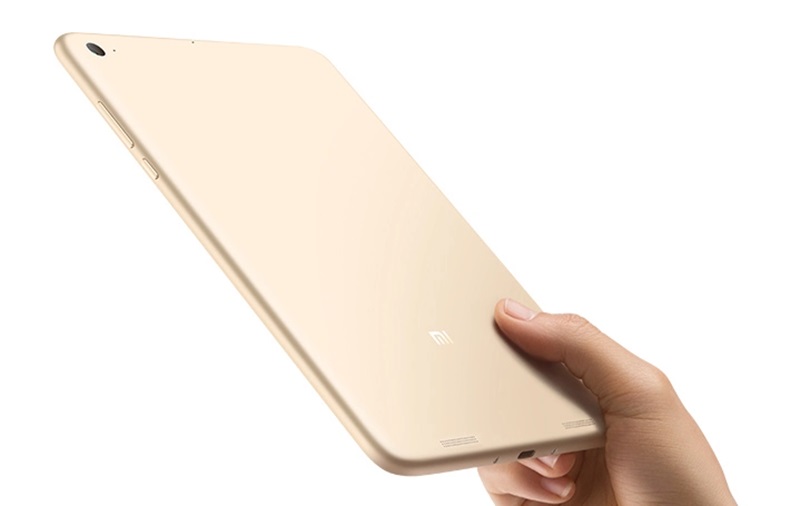 It's more than a year since Xiaomi announced a new tablet and the company just silently released the Mi Pad 3.

The Mi Pad 3 has a similar design as its predecessor; you get a 7.9-inch display with a resolution of 2,048 x 1,536 pixels. The display boasts some new features such as temperature adjustment, color enhancement, blue light filter and a black-and-white mode.

Join HWZ's Telegram channel here and catch all the latest tech news!
Our articles may contain affiliate links. If you buy through these links, we may earn a small commission.
Previous Story
Next-generation DDR5 RAM will double memory bandwidth and density over DDR4
Next Story
Roam across 56 countries seamlessly with M1’s new enterprise mobile plans!