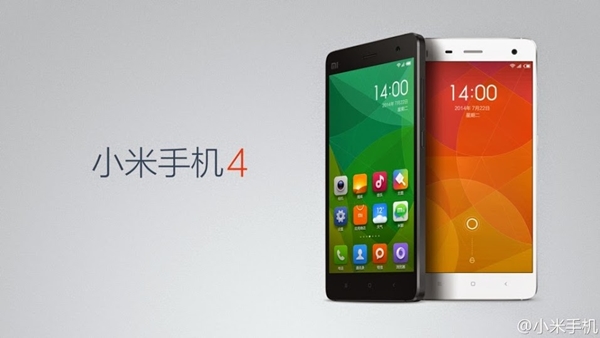 The Mi 4 sports a 5-inch, 1080p display and runs on a Qualcomm Snapdragon 801 quad-core 2.5GHz processor with 3GB RAM. It is powered by MIUI V6, which is expected to be released on August 16. It has a 13-megapixel rear camera, an 8-megapixel front-facing camera and a 3,080mAh battery. Storage-wise, the Mi 4 comes in 16GB and 64GB variants, and it seems that there is no memory card slot. 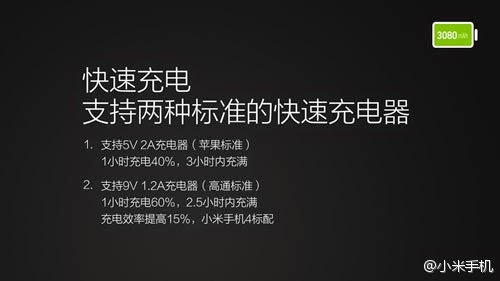 We will be updating this section as soon as we have more information.

Updated at 3.22PM: It seems that the Mi 4 has a metallic frame, which explains the event tag line of "a journey of a piece of steel metal". 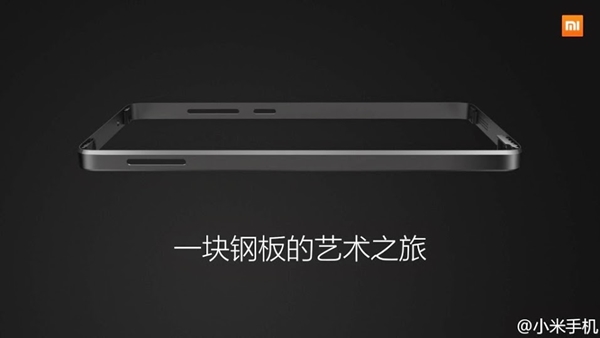 Updated at 3.30PM: The Mi 4 supports 4G LTE connectivity, although it is unclear whether Xiaomi will make any modifications to the radio modem to work with the 4G bands used in Singapore. 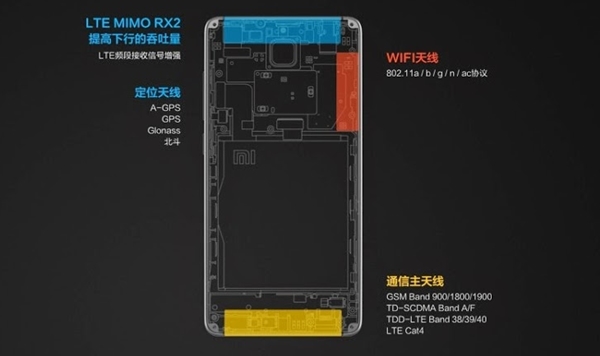 Updated at 3.41PM: The Mi 4 measures only 67.5mm wide, which makes it easier to be used in one hand. Based on the specs of the current 5-inch smartphones, its closest competitor is the Huawei Ascend P7 at 68.8mm. The Mi 4 also weighs 149g and its rear is resistant to water, oil and fingerprints. 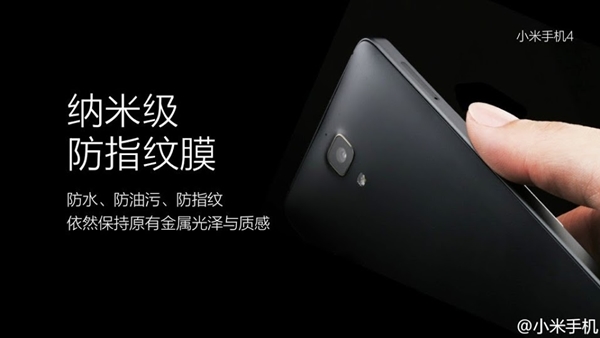 Updated at 4.04PM: The 13-megapixel rear camera has an aperture of f/1.8 and is capable of 4K video recording. In addition, it has an intelligent flash feature that can combine the images taken before and after firing the flash to produce a dynamic effect. The front-facing camera is no slouch either; it has an aperture of f/1.8 and 80-degree wide angle lens. The cameras can be activated within 0.5 seconds and have zero shutter lag. 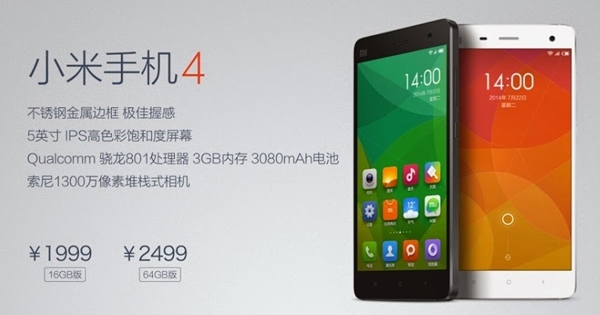