Xiaomi reveals more details about how its under-screen camera works

Xiaomi reveals more details about how its under-screen camera works 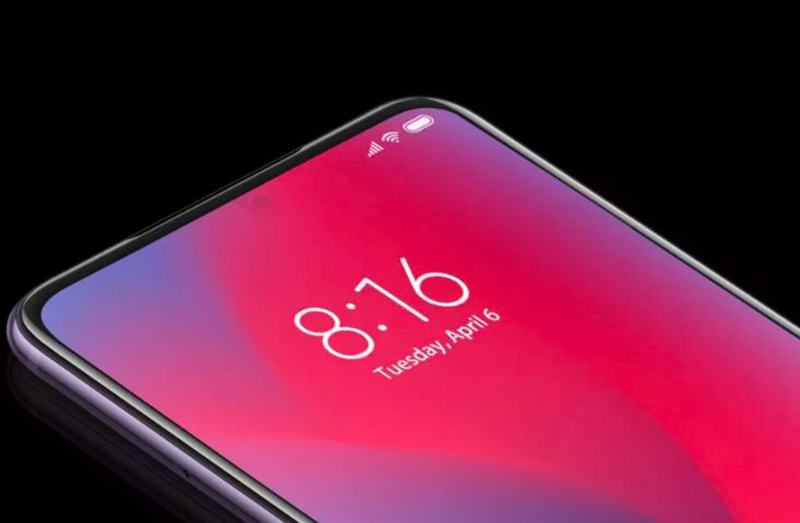 We may eventually view notches the same way we look at phone antennas. Oppo and Xiaomi just showed off working prototypes of under-screen cameras, which enabled them to get rid of bezels across the entire display.

Now, Xiaomi has revealed more details about how the camera actually works, with Senior Vice-President Wang Xiang tweeting a series of slides that dive into its proposed implementation of the camera. In a nutshell, the display area over the camera lens becomes transparent when the front camera is activated, in this way allowing light to enter.

The company says it is utilizing technologies that have all been developed in-house, and the transparent area is composed of a "special low-reflective glass with high transmittance". When you aren't using the camera, the transparent display functions just like a normal one, so you can view your content in full. 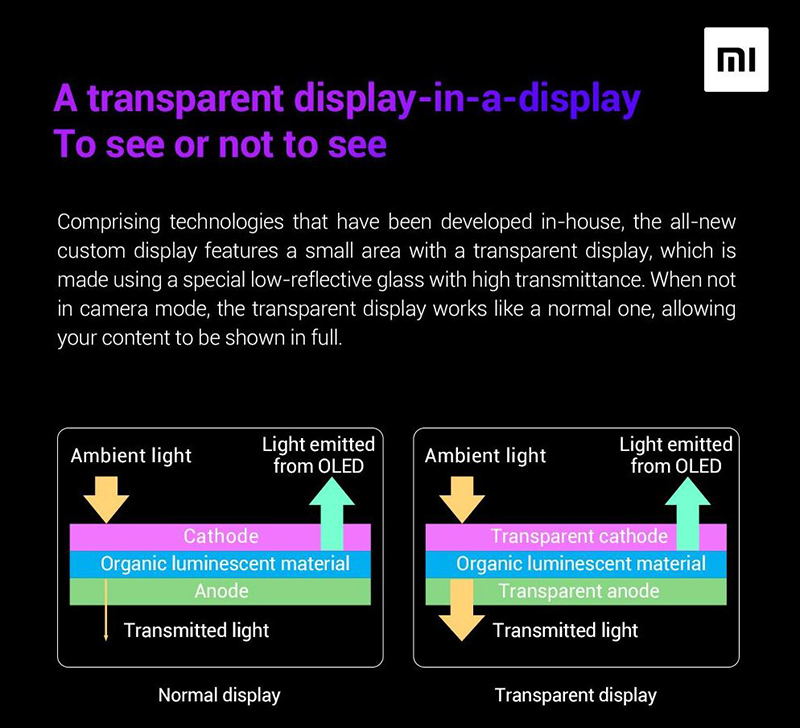 The current prototype uses a 20MP camera, where the transparent display also doubles as the camera lens. Furthermore, this approach means that Xiaomi isn't constrained by things like having to make the notch smaller, so it can pack in a larger sensor and better picture quality than existing notches or pinhole solutions.

Another benefit of the under-display camera is also the lack of moving parts, as compared to pop-up lenses or flipping cameras.

Join HWZ's Telegram channel here and catch all the latest tech news!
Our articles may contain affiliate links. If you buy through these links, we may earn a small commission.
Previous Story
A Mac Pro with all the bells and whistles could cost at least US$35,000
Next Story
UNBOXED by Singtel is a 100% unmanned experiential pop-up concept store