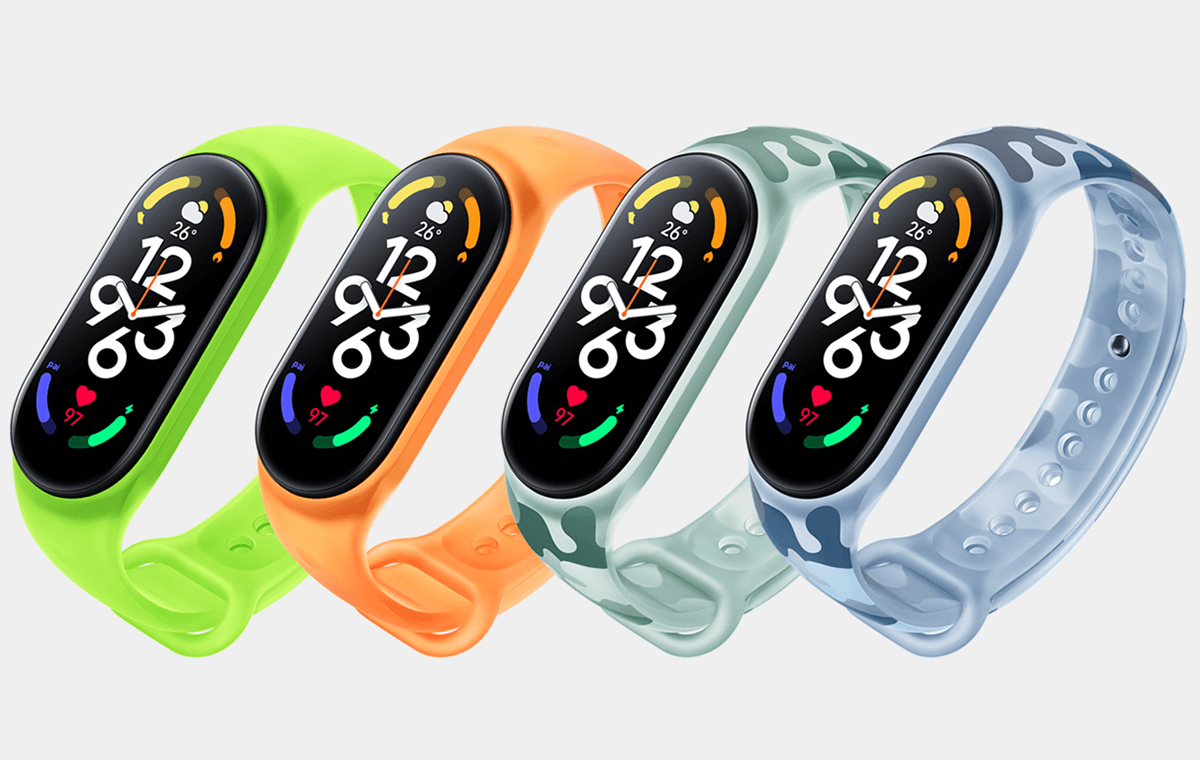 The Xiaomi Smart Band 7 is the successor to the Mi Smart Band 6. The shorter name for its popular fitness trackers came after the company decided to tidy up its product naming conventions. But, rest assured that the Smart Band 7 is set to improve upon what Xiaomi typically offers in a tiny little silicone band. 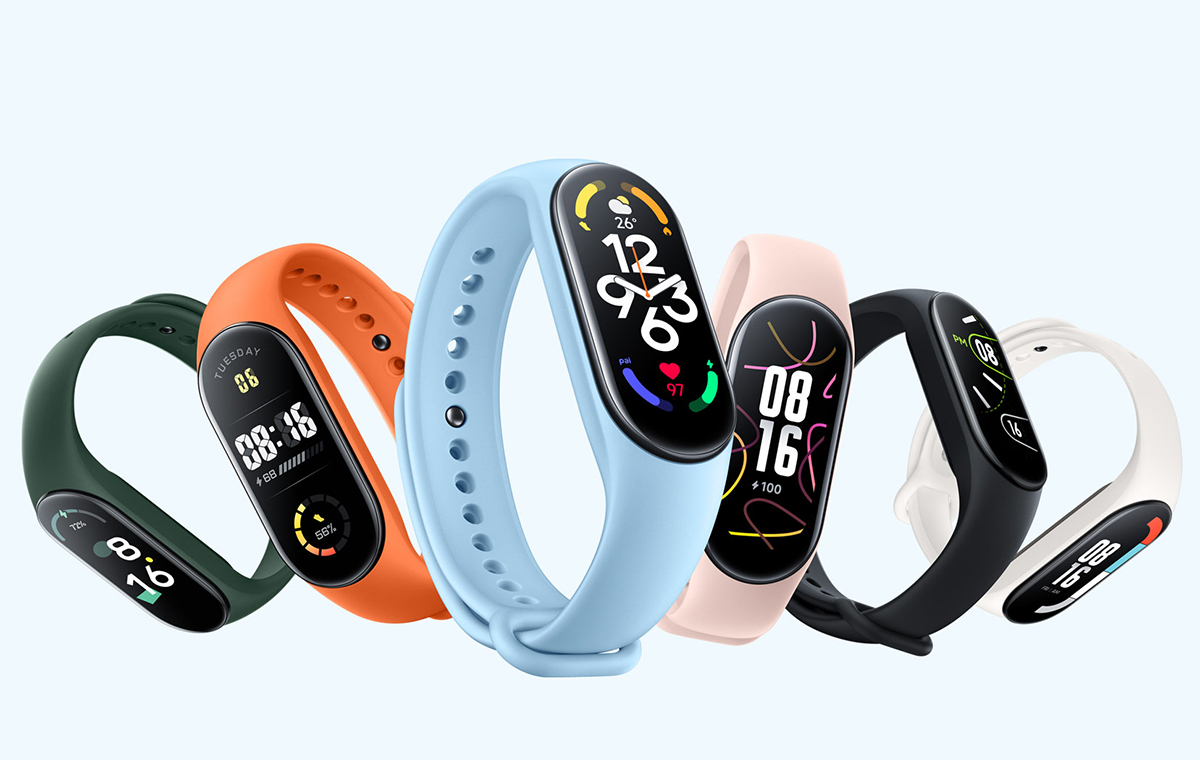 For starters, the Smart Band 7 now offers a bigger 1.62-inch AMOLED display with a broader screen design than its previous version. It also packs tracking for 110+ sports modes, up from the 30 it had before.

Even its customisable watch faces come with more variety with over 100 types to choose from, up from the 60 themes it had previously.

A new feature is VO2 max workout analysis, which measures the maximum amount of oxygen a Smart Band 7 user uses during exercise.

Like the previous version, Smart Band 7 is rated with 5ATM water resistance, has up to 14 days of battery life while on standby, and has various silicone strap colourways to choose from. It also tracks heart rate, blood oxygen, steps, sleep, SpO2, and other essential health metrics just like before. 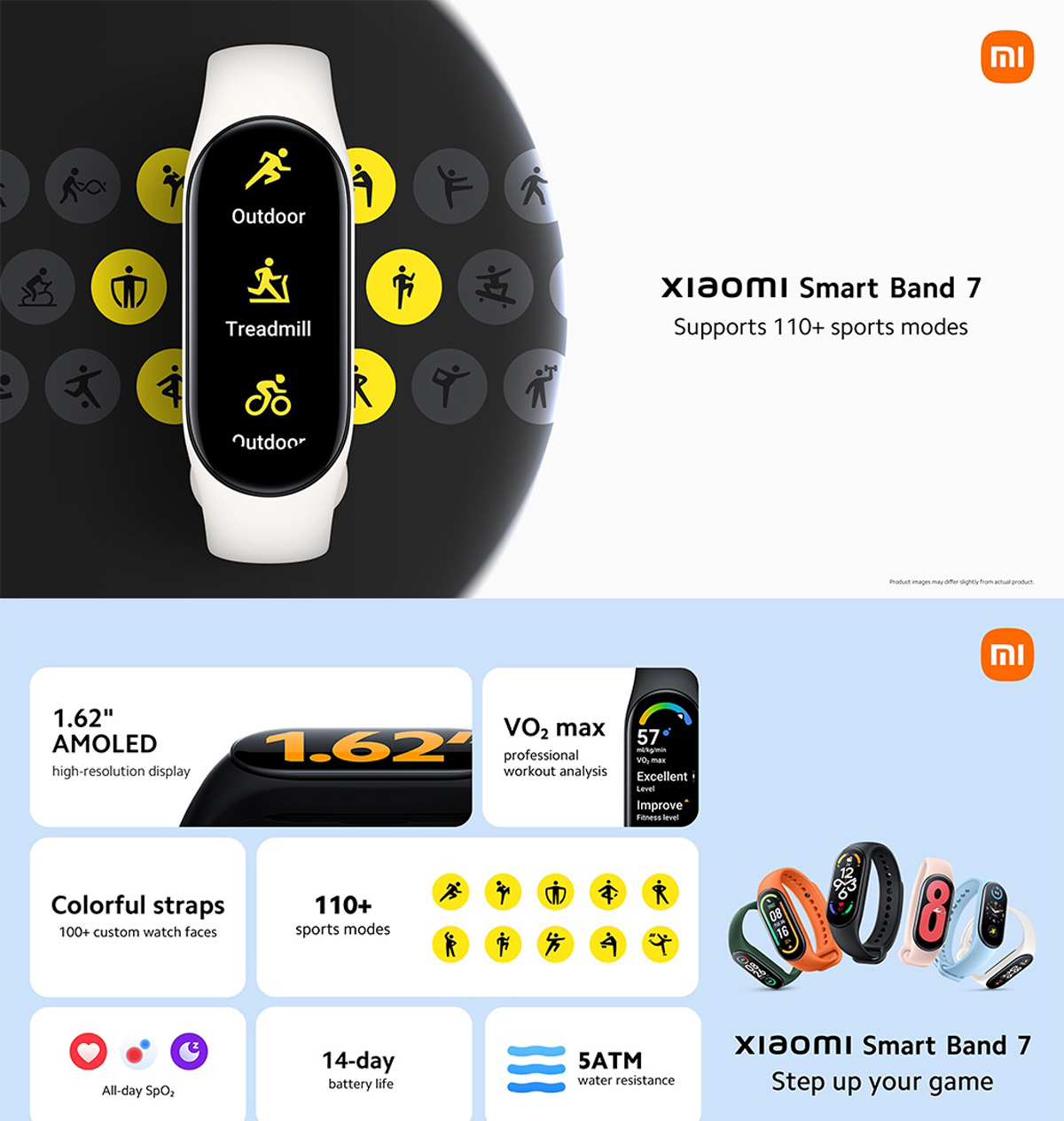 The Xiaomi Smart Band 7 is officially available in Singapore from 25 June 2022 onwards at a retail price of S$69. If you’re eager to get one, Xiaomi’s Shopee and Lazada storefront has an early bird sale with a special price of S$54 while stocks last. Note that it comes with a Black strap by default.

The fitness tracker is also available at Xiaomi Authorized Stores across Singapore.

Join HWZ's Telegram channel here and catch all the latest tech news!
Our articles may contain affiliate links. If you buy through these links, we may earn a small commission.
Previous Story
NHTSA report says Tesla cars were involved in the most accidents amongst cars with driver-assist systems
Next Story
Netflix confirms it will offer a new ad-supported tier for viewers who want to pay less