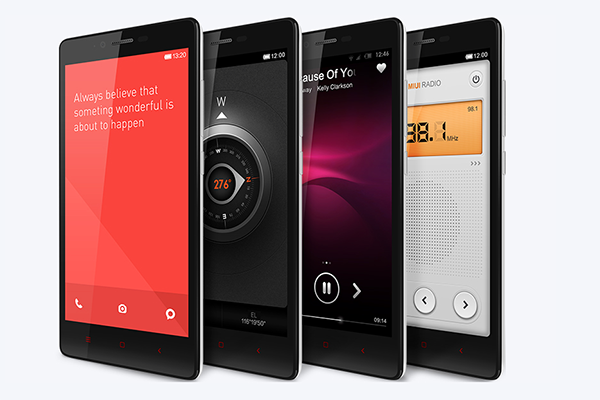 Chinese smartphone maker Xiaomi recently celebrated its fifth anniversary by holding a flash sale on its online store Mi.com. The sale did so well that it set a new Guinness World Record for most smartphone sold on an online platform.

According to Xiaomi, they sold a whopping 2.11 million smartphones in the flash sale. Revenue from the sales was said to be in excess of 2 billion Chinese yuan (US$322 million).

Additionally, Xiaomi shipped 500,000 of these 2.11 million orders within 12 hours. It also said that its 1800 or so customer service officers answered more than a million phone calls during the event.

According to IDC and Trendforce, Xiaomi is now the world's fifth largest smartphone maker behind Samsung, Apple, Lenovo and Huawei.