Xiaomi to Set Up International Headquarters in Singapore

Xiaomi to Set Up International Headquarters in Singapore 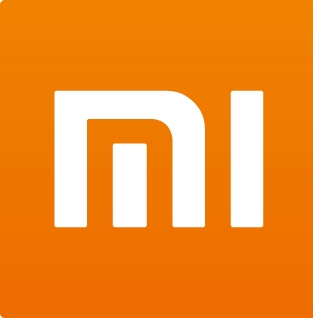 Xiaomi just announced that it is setting up an international headquarters (HQ) in Singapore.

We understand that the international HQ will be starting off as a small office, and the company has plans to grow it quickly over the coming years. Hugo Barra, the Vice President of Xiaomi Global, will be overseeing the operations of the HQ from Beijing.

The international HQ not only serves as a platform for Xiaomi to manage its overseas expansion into the region, it also will be the central location where the Chinese phone maker will coordinate all its activities including the launch of future products.

In addition, there are plans to build a logistics center, a walk-in service center and set up a development team to gather region-specific feedback on improving its MIUI operating system. At the moment, Xiaomi has no plans to open a retail store in Singapore.

Singapore is chosen as the ideal location for its international HQ as the country is an international business center where many multinationals have set up their international HQ such as Google. Moreover, the Singapore government offers significant support for tech companies who want to invest locally.

Xiaom will begin selling its Redmi smartphone and accessories on its website this Friday (21 Feb). All three telcos have mentioned that they are in discussions with Xiaomi to sell its phones.

Join HWZ's Telegram channel here and catch all the latest tech news!
Our articles may contain affiliate links. If you buy through these links, we may earn a small commission.
Previous Story
Xiaomi to Sell Mi 3 Flagship Smartphone in Singapore on March 7
Next Story
Global Price Cut for Samsung Galaxy Gear to Prepare for Launch of Its Successor? (Update)