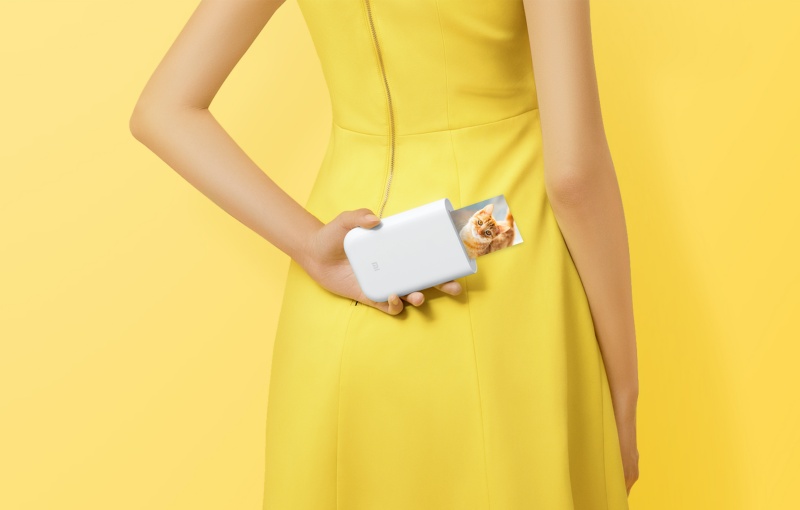 Small and portable, the Mi Portable Photo Printer resembles an external battery pack is there for anyone looking for a small portable printer to bring around with them to print off pictures from their smartphones.

The printer was first launched last year in September in China and is now making its way overseas. It did not feature during the Xiaomi Ecosystem Product Launch in July unlike the Mi Curved Gaming Monitor that also launched in Singapore today. 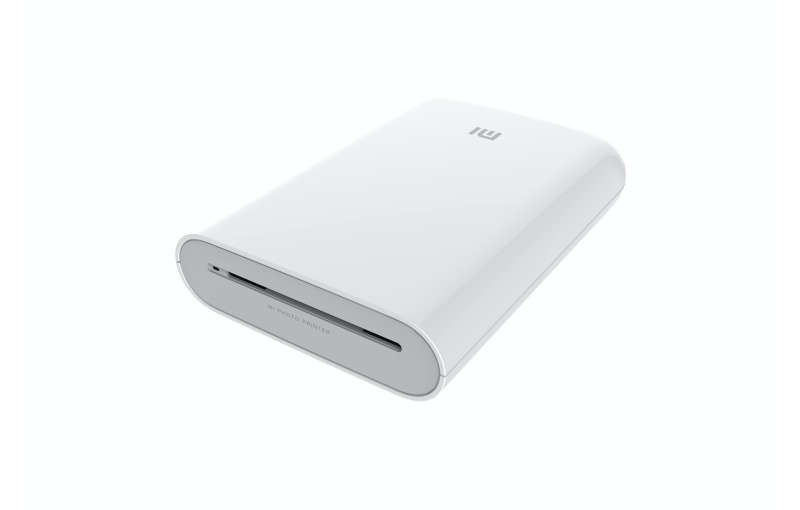 Using its 500mAh battery, it is capable of printing 20 Zink based, sticky photos sized at 2 x 3-inch on a single charge at a resolution of 313 x 400 dpi. It is the same as the HP Sprocket 2nd Edition, another Zink-based personal photo printer I’ve tried earlier. 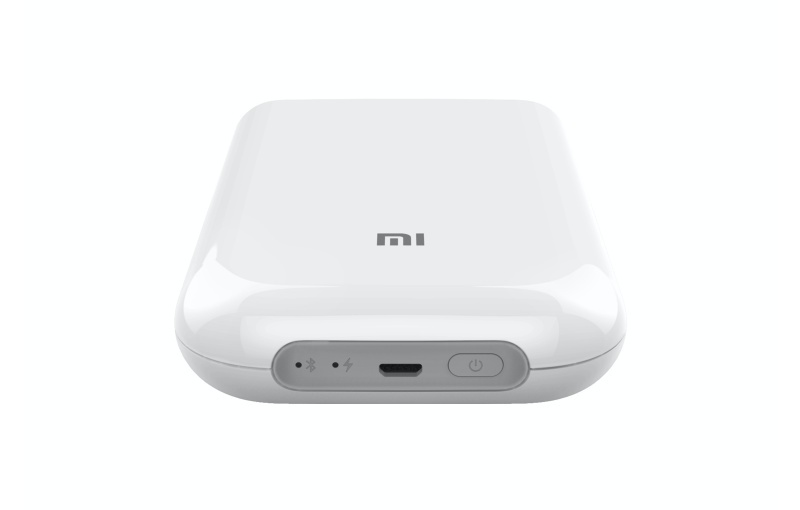 The Mijia App allows the user to add Augmented Reality (AR) to their photo prints. For example, users can upload a video or audio while printing photos, they then open the Mijia App and use it to scan photos, and the audio and video embedded within the photo is played App within the app.

As I said earlier, Xiaomi isn’t he first to release a zink-based photo printer. LG, Dell, Canon, and HP have all done so. Xiaomi is however the first to include AR in the app. 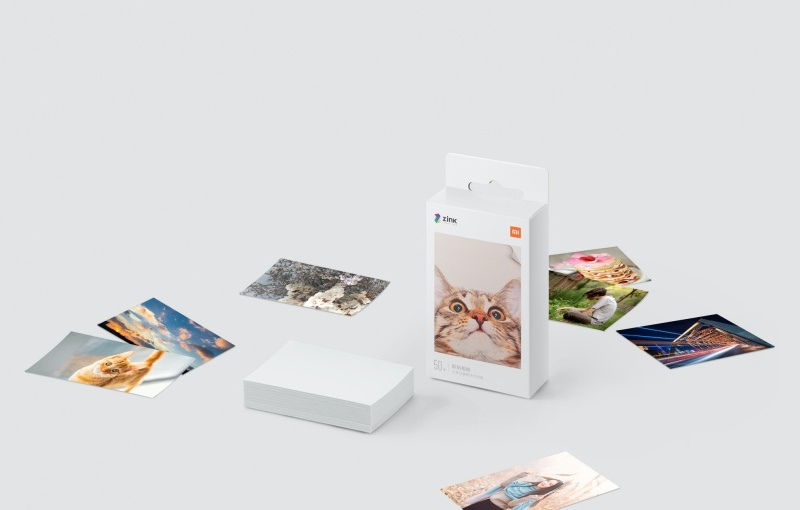 *Update* Replacement Mi Portable Photo Printer Paper will be priced at S$19.90 for a pack of 20 shees. It is currently only sold in official authorised Mi stores in Singapore.

Join HWZ's Telegram channel here and catch all the latest tech news!
Our articles may contain affiliate links. If you buy through these links, we may earn a small commission.
Previous Story
Now you can make and take Zoom calls from your smart home displays
Next Story
TSMC says 3nm chips to come in 2022, 5nm chips to appear in products later this year