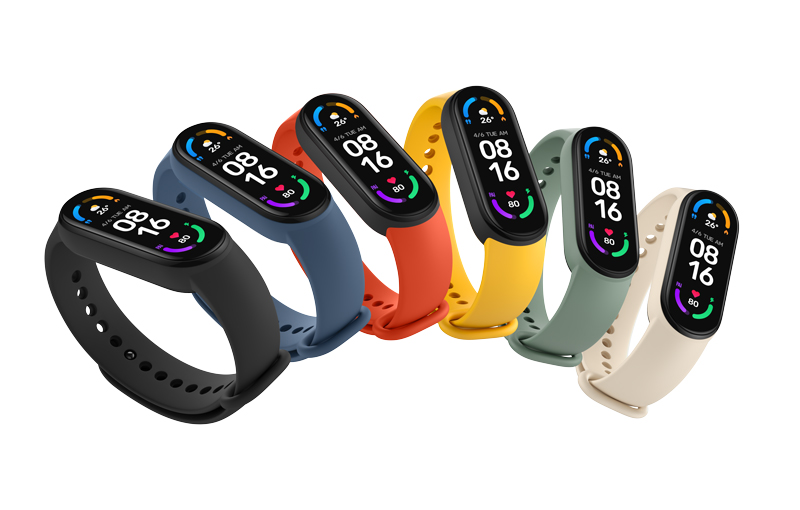 The Xiaomi Mi Smart Band 6 officially retails in Singapore from 25 April 2021 onwards, at a recommended retail price of S$65. The device is available on official Xiaomi platforms like Shopee and Lazada, as well as authorised Mi Stores and other official Xiaomi retailers in Singapore. Xiaomi has also posted about the Mi Smart Band 6’s retail details on its official Facebook handle. 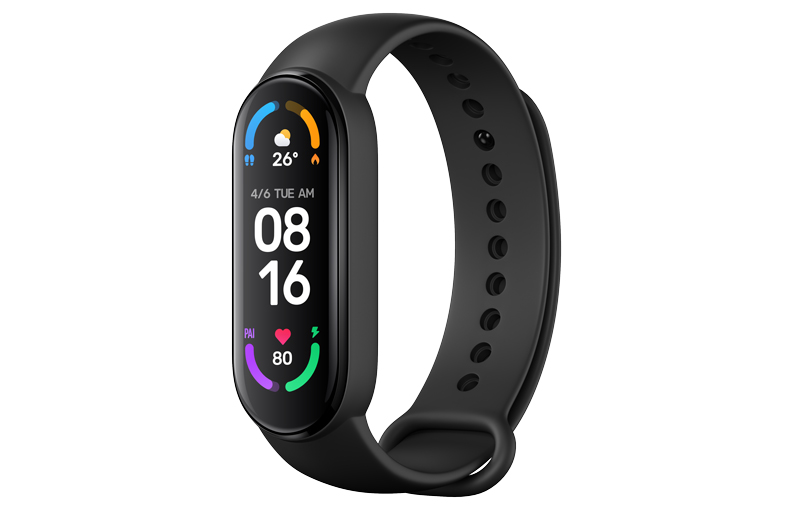 To quickly recap, the Mi Smart Band 6 follows the form and function of the activity trackers that came before it. Notably, the screen received an upgrade in size: it’s now a 1.56-inch full-screen AMOLED touch display at 326ppi pixel density, with 60 customisable themes.

A total of 30 fitness modes are available via the Mi Smart Band 6, with 19 of them new to the Xiaomi device (e.g. HIIT, basketball, boxing, and Zumba, etc.). Six fitness modes are auto-detect, too, so no further configuration is required for common exercises. 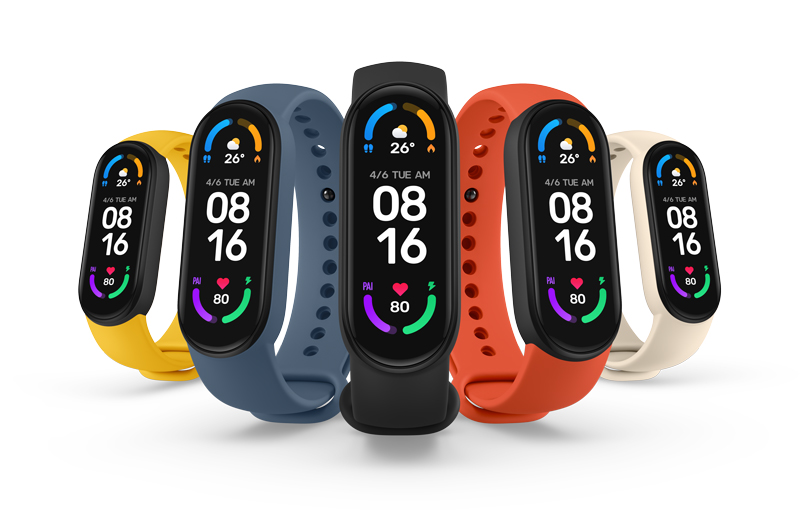 The tracker packs up to 14 days of battery life and has 5ATM water resistance for withstanding splashes, showering, and swimming. By default, the Mi Smart Band 6 comes with a black soft strap, but users can purchase other coloured straps separately (Blue, Orange, Yellow, Olive, Ivory).

Join HWZ's Telegram channel here and catch all the latest tech news!
Our articles may contain affiliate links. If you buy through these links, we may earn a small commission.
Previous Story
Horizon Zero Dawn: Complete Edition is now free on PlayStation consoles
Next Story
Gamers looking for game storage can turn to the QNAP TS-653D 6-bay NAS