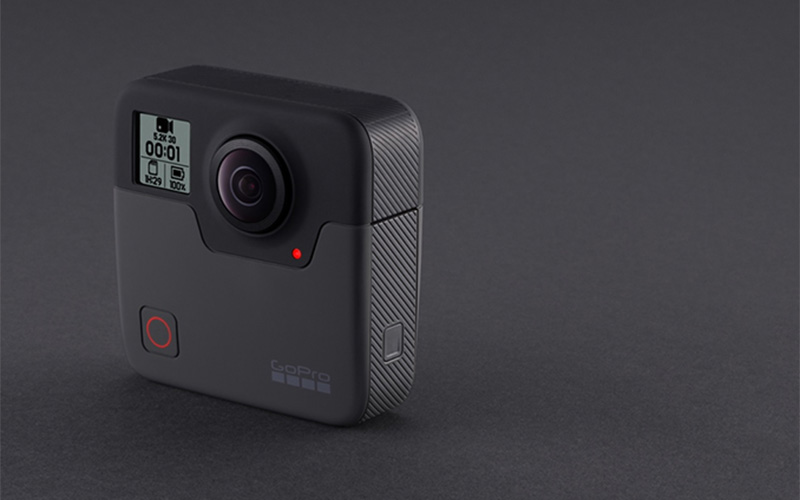 Months after GoPro's CEO Nick Woodman confirmed that he is considering a sale of the company, sources told The Information that Xiaomi is interested in buying the company.

While Xiaomi has expressed interest to buy GoPro, the company is concerned about overpaying for the business. DJI was also reportedly considering a purchase, but did not proceed ahead as "it saw no value in the company".

The news of a possible Xiaomi acquisition sent GoPro's stocks to jump as much as 8.8%. A few weeks ago, GoPro announced that it is licensing camera lens and sensors to third party manufacturers.

Source: The Information via SlashGear

Join HWZ's Telegram channel here and catch all the latest tech news!
Our articles may contain affiliate links. If you buy through these links, we may earn a small commission.
Previous Story
Poor sales of the HomePod caused Apple to lower forecasts and orders
Next Story
Here's how you check if your Facebook data was shared with Cambridge Analytica