This article was originally published on 15 July 2020.

29 July 2020 update: Xiaomi brings the Redmi 9A to Singapore. Check below for pricing and availability details. 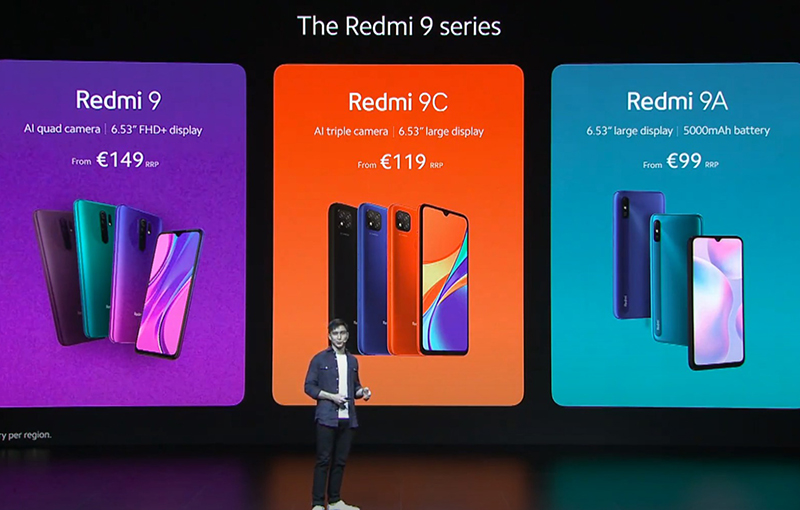 If you've felt that the Xiaomi Redmi 9 wasn't affordable enough for your tastes, fret not - because Xiaomi today announced two more entry-level smartphones to satisfy just about every budget hunter's dreams. During their online livestream this evening (15 July 2020), Xiaomi unveiled the Redmi 9C and Redmi 9A. 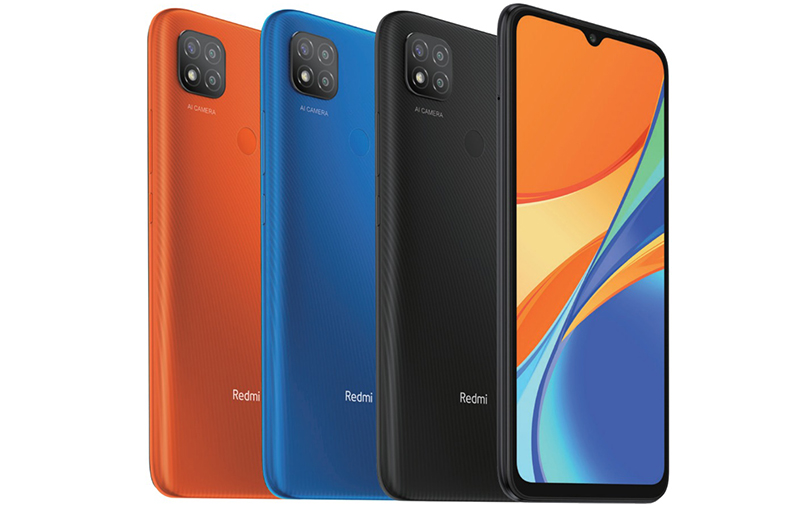 The above are the core differences between the regular Redmi 9 and the newly launched Redmi 9C - everything else between these two models are similar, if not identical. Xiaomi Redmi 9C comes with splash-proof nano coating, expandable storage (via MicroSD up to 512GB), 3.5mm headphone jack, dual 4G standby, a rear fingerprint sensor, AI face unlock, and a similarly-rated 5,000mAh battery. 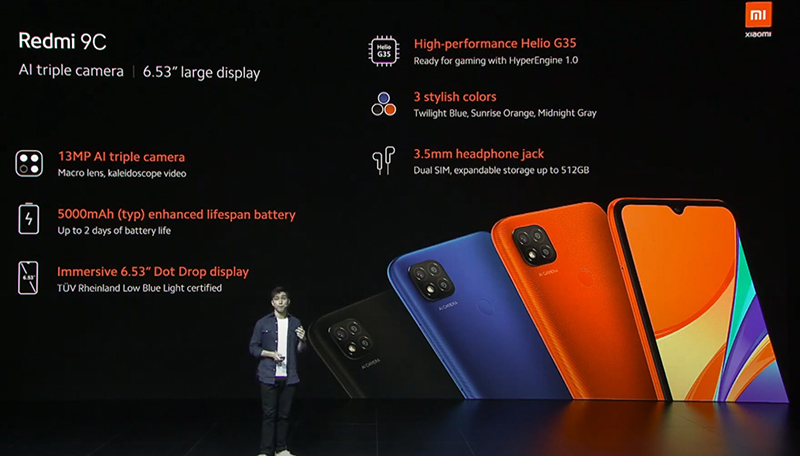 The Redmi 9C doesn't have local pricing or availability yet, but we know that it will retail in late July 2020 at €119 (~S$188) for the 2GB RAM + 32GB internal storage version. We'll update with local details once it's made known to us. 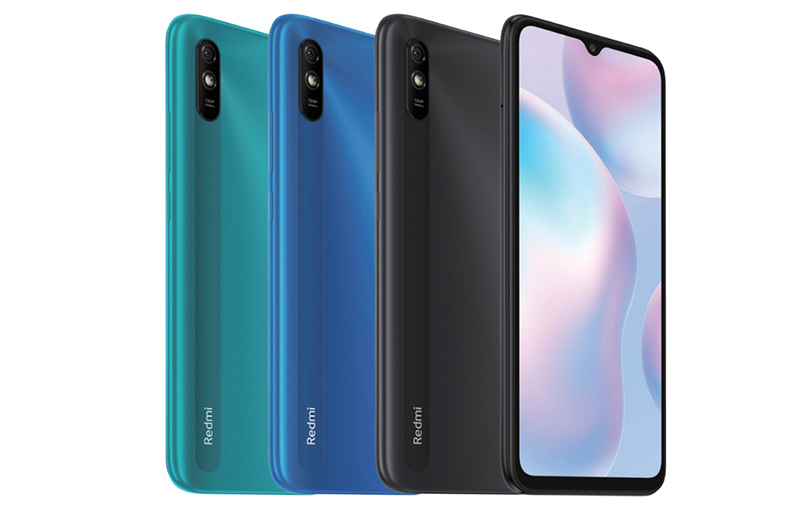 The Redmi 9A delivers core functionalities of a smartphone by serving up the minimum possible features. It has a single rear camera (13MP), a MediaTek Helio G25 chipset, and no rear fingerprint sensor. Otherwise, just about everything else is similar to the Redmi 9C. The main draw of this phone is its value-for-money positioning, while still packing a generous display and 5,000mAh battery. 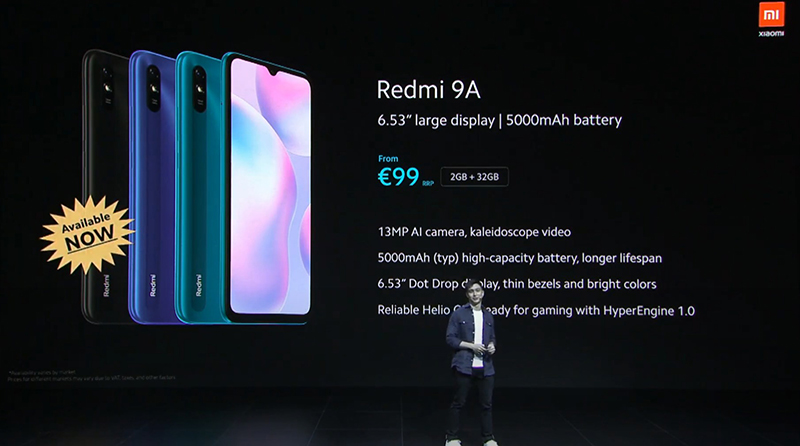 And boy, it sure is affordable at a global retail price of just €99 (~S$156) for the 2GB RAM + 32GB internal storage variant, although we haven't been told of the local pricing yet. We'll update once we know.

29 July 2020 update: The Xiaomi Redmi 9A (2GB RAM + 32GB storage) retails at S$139 from 31 July 2020 onwards. It will be available via its official Xiaomi stores on the following online platforms (Lazada, Shopee, Qoo10). It can also be found at physical Singtel stores and authorised Mi retailers. Redmi 9A comes in three colourways - Granite Gray, Peacock Green, and Sky Blue.