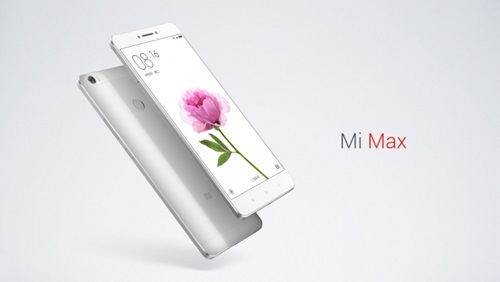 Microsoft and Xiaomi expanded their global partnership yesterday with an agreement to pre-install Office and Skype apps on the latter's phones and tablets. The collaboration also includes a cross-license and patent transfer agreement where Microsoft is selling 1,500 patents to Xiaomi.

Starting from September 2016, Xiaomi's Android devices such as the Mi 5, the Mi Max, Mi 4s, Redmi Note 3 and Redmi 3 will ship with Microsoft Word, Excel, PowerPoint, Outlook and Skype apps. The suite of apps will differ according to device, market and mobile operator.

“We are excited to be working closely with Microsoft on a broad technology collaboration partnership,” said Xiang Wang, senior vice president at Xiaomi. “As demonstrated by this agreement with Microsoft, Xiaomi is looking to build sustainable, long-term partnerships with global technology leaders, with the ultimate goal of bringing the best user experience to our Mi fans.”

ASUS and Samsung are among the growing list of Android vendors to pre-install Microsoft apps on their mobile devices.