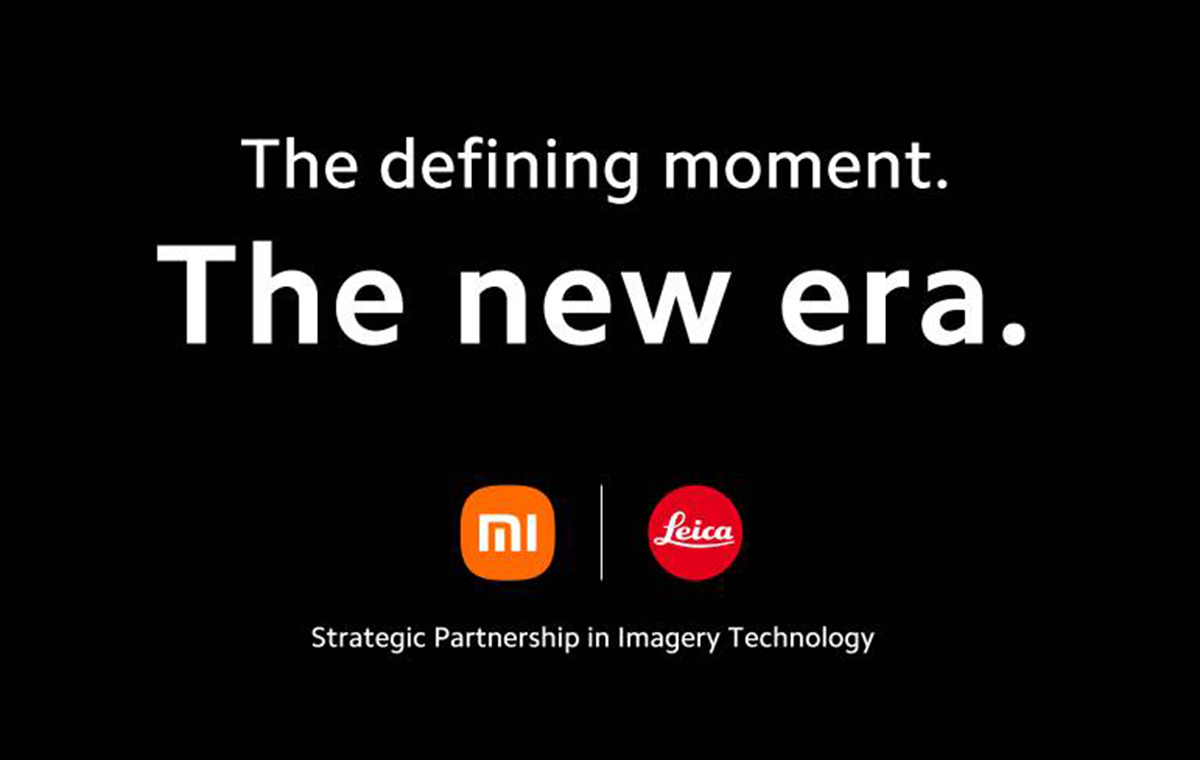 According to both parties, the collaboration will see the first Leica-branded Xiaomi smartphone happening sometime in July 2022.

“It is an honour to announce the long-term strategic cooperation with Xiaomi today. Leica and Xiaomi are both global premium brands and during this unprecedented deep cooperation process, both parties have successively worked on the goal of providing customers a new era of mobile photography. We are convinced that the first jointly developed imaging flagship smartphone makes the pioneering progress of both companies visible. We will provide consumers in the field of mobile photography exceptional image quality, classic Leica aesthetics, unrestricted creativity, and will open a new era of mobile imaging,” said Matthias Harsch, CEO of Leica Camera AG. Chinese smartphone brands partnering up with European imaging titans isn’t exactly a new marketing technique. Hasselblad is walking hand in hand with Oppo, which led to the Find X5 Pro. Vivo has a friend in ZEISS, which brought us the X60, X70, and X80 series phones. Huawei, as most would know, was partnered with Leica up to the P50 Pro, before it it was jilted by the German company in favour of a younger, sexier Asian smartphone brand.

Rumours of the July 2022 Xiaomi flagship phone hint at the Xiaomi 12 Ultra, which did not appear alongside the other Xiaomi 12 models that came to Singapore earlier this year. How Leica will benefit Xiaomi’s smartphone photography chops remains to be seen.

Join HWZ's Telegram channel here and catch all the latest tech news!
Our articles may contain affiliate links. If you buy through these links, we may earn a small commission.
Previous Story
AMD Computex 2022 keynote: Here comes the new Ryzen 7000 processors
Next Story
The Xbox Game Pass will have twelve new games in its roster by the end of May