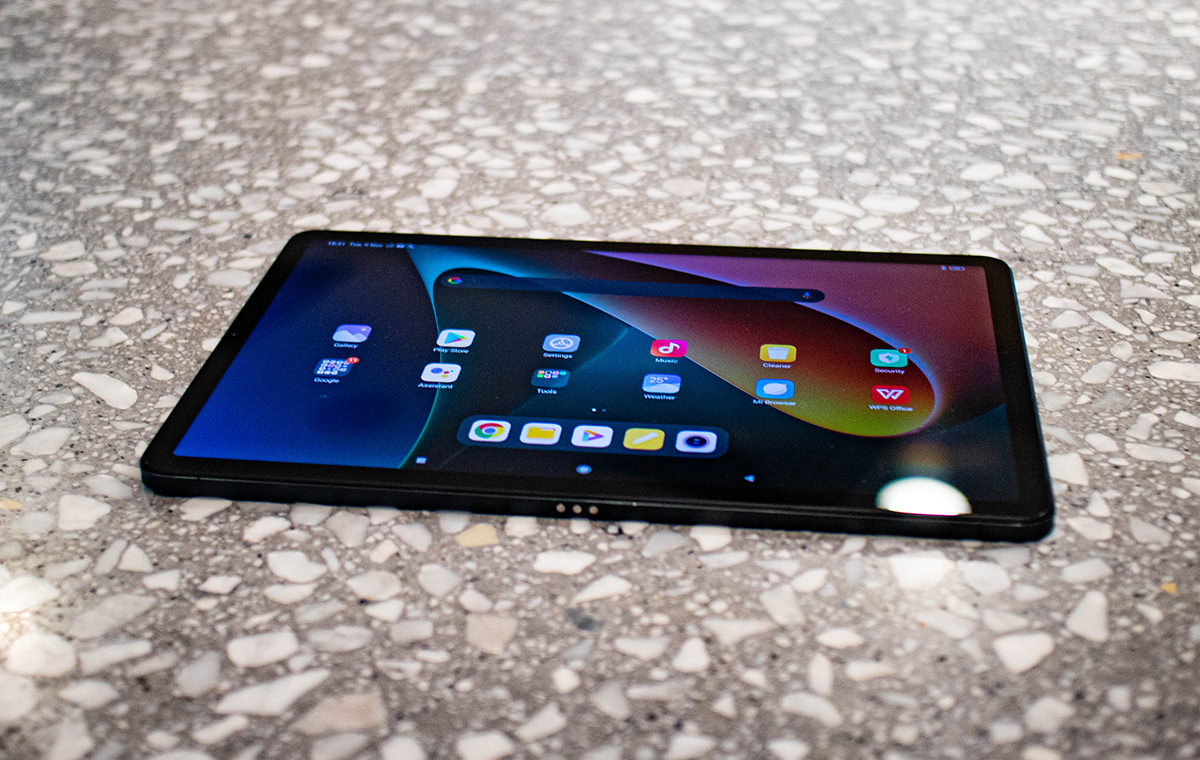 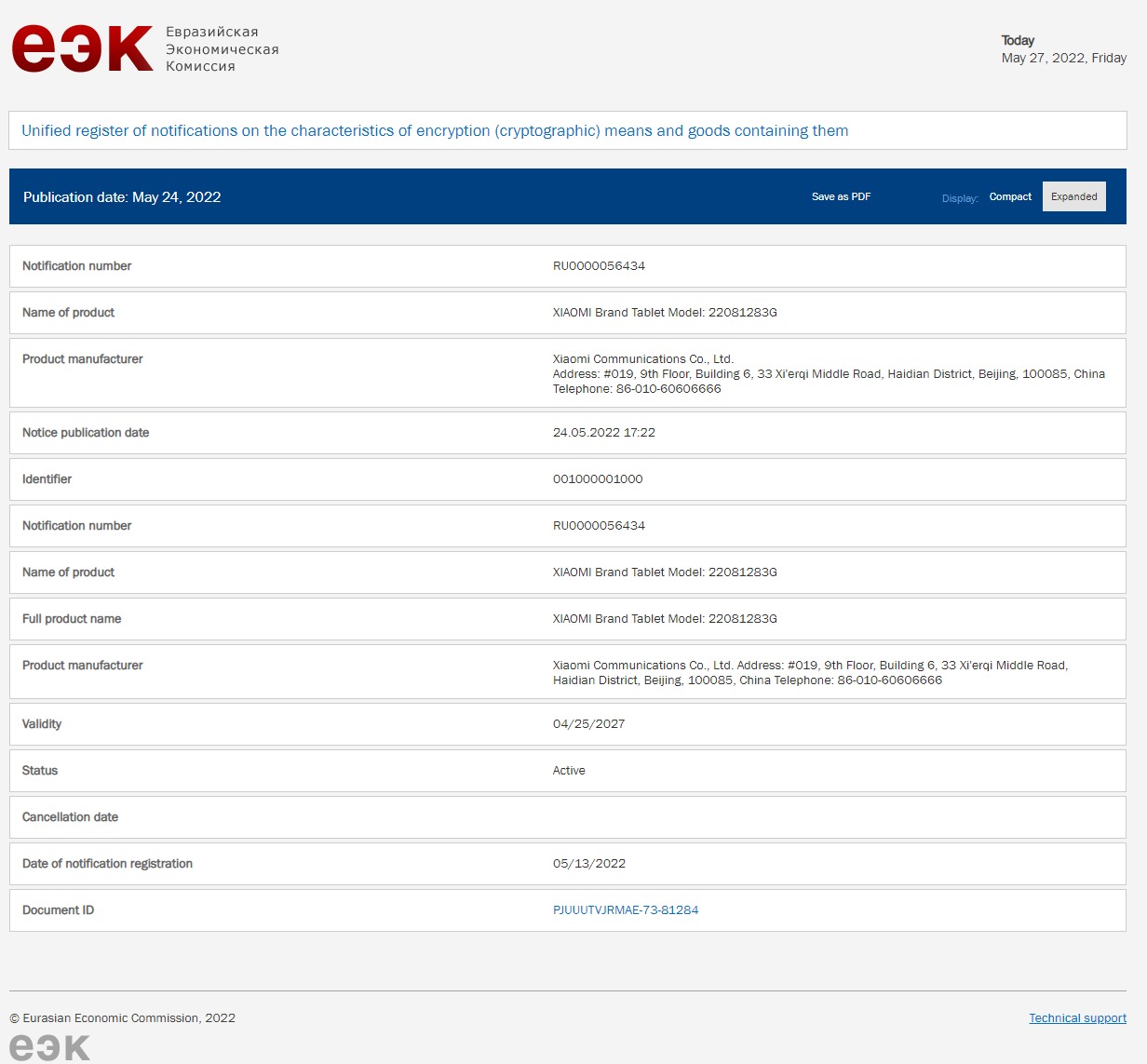 While the certification doesn’t specify the tablet’s marketing name, ardent Xiaomi fans are confident that the model number “22081283G” refers to an upcoming Xiaomi Pad 6, the successor to the premium-looking all-rounder tablet, Xiaomi Pad 5 (review here).

In a separate Tweet by Stufflistings, the YouTuber said that internal testing of the Xiaomi Pad 6 has started in Europe, and that the tablet goes by the same model number. The Tweet also corrobrates with a July/August 2022 launch.

Join HWZ's Telegram channel here and catch all the latest tech news!
Our articles may contain affiliate links. If you buy through these links, we may earn a small commission.
Previous Story
Huawei’s latest launch in Singapore has them bringing in a range of business products
Next Story
Broadcom acquires VMware for US$61 billion