Note: This article was originally published on 15 September  2021 and is now updated with local pricing and availability. 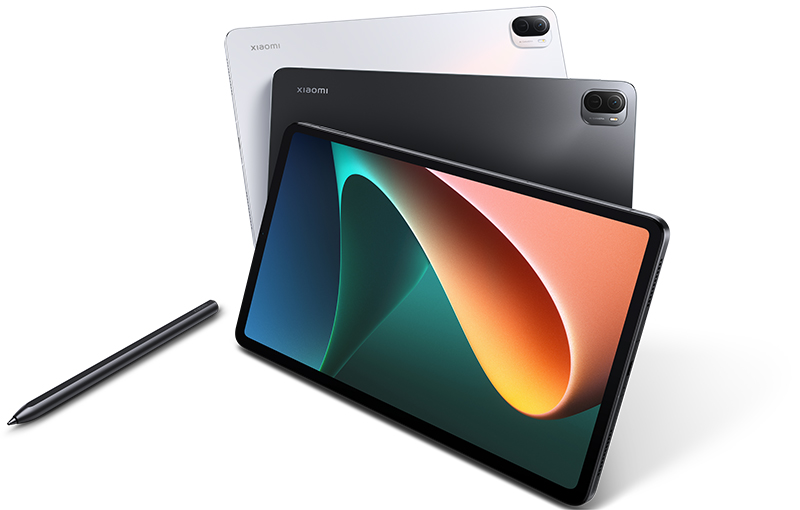 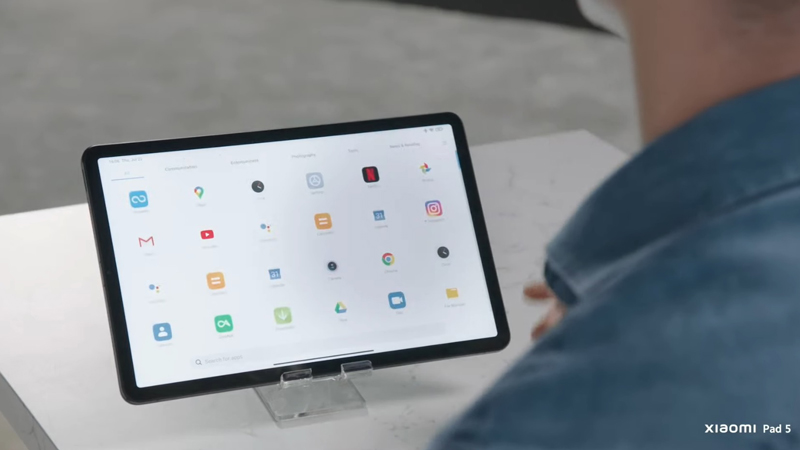 Xiaomi touted the Pad 5 as a versatile, all-in-one tablet suitable for light work and heavy entertainment. Powering the device is a current-generation, mid-range Qualcomm Snapdragon 860 processor, which is effectively an overclocked version of Qualcomm’s flagship processor from 2019. 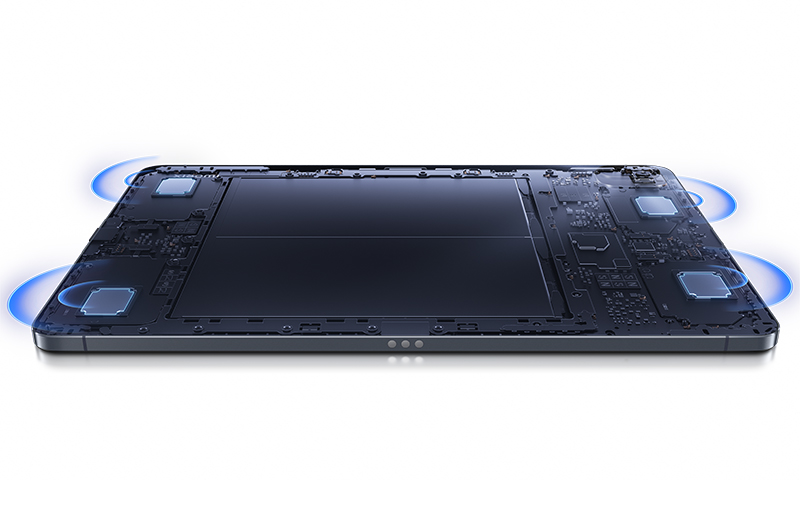 But, it’s not the processing power of the Xiaomi Pad 5 that wows us over. Instead, the tablet’s audio playback capability is on par with true flagship tablets like the 2020 Galaxy Tab S7+ and Apple iPad Pro (2021), thanks to the Xiaomi Pad 5’s quad stereo speakers that support Dolby Atmos and Hi-Res Audio. The speaker setup is pretty big on sound, thanks to its size (16 x 20mm). 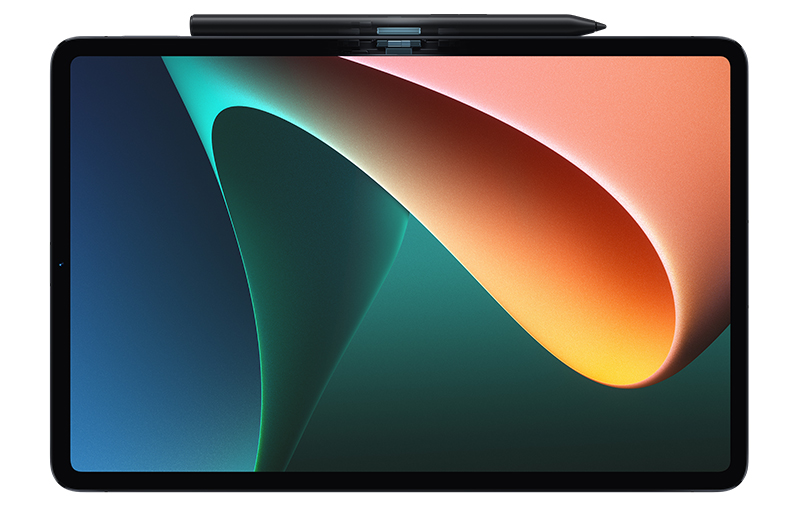 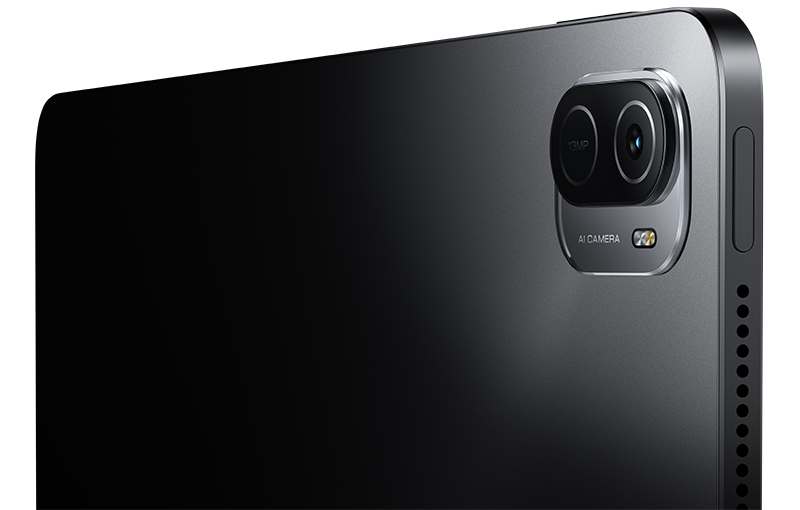 Cameras are a 13MP single rear camera, with an 8MP front camera. Both are designed for productivity. Besides online meetings, the 13MP camera comes equipped with document scanning.

Its battery capacity sits at 8,720mAh, and Xiaomi’s throwing in a compatible 22.5W fast-charger in the box to go with the Pad 5. 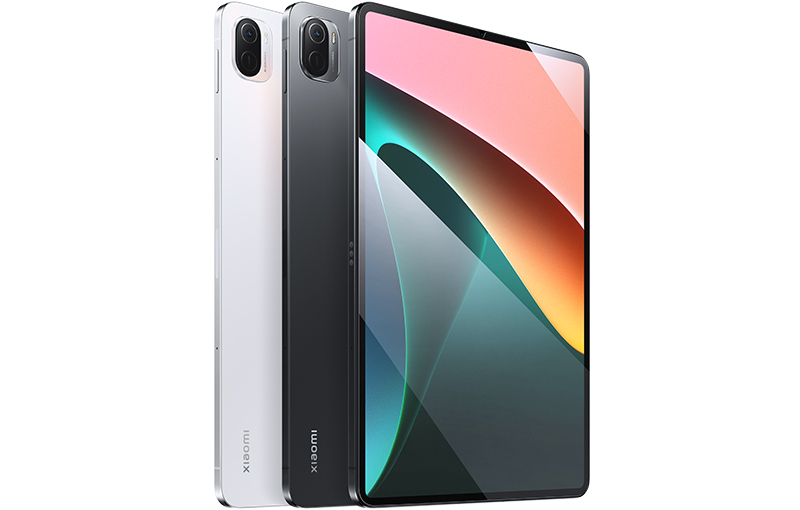 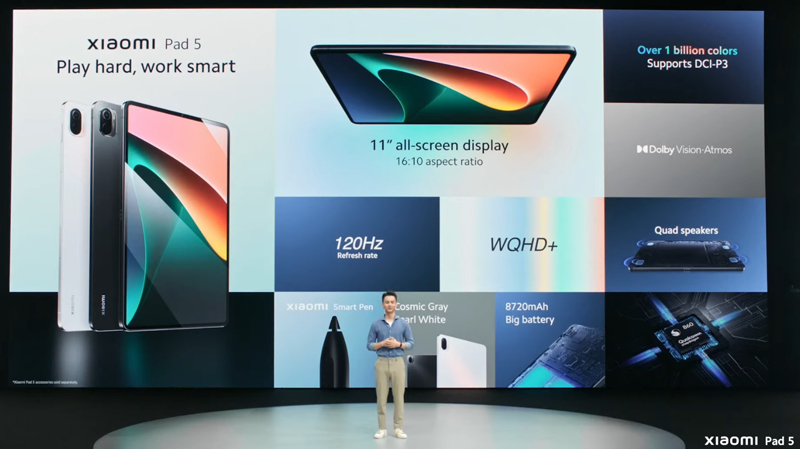 The tablets are available in Cosmic Gray and Pearl White. Local pricing and availability are to be announced at a later date.

Join HWZ's Telegram channel here and catch all the latest tech news!
Our articles may contain affiliate links. If you buy through these links, we may earn a small commission.
Previous Story
Lian Li's Q58 focuses on versatility and style in a really compact case (Updated)
Next Story
Future iPad Pro may come with horizontal camera and landscape logo