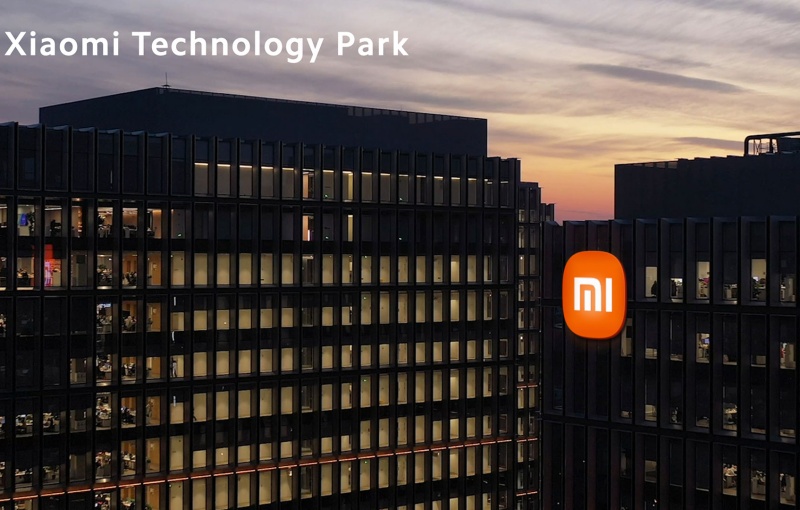 Xiaomi is officially entering the EV industry with the registration of its EV unit.

Known as Xiaomi EV, the new unit is led by CEO Lei Jun and a team of 300 employees. In addition, Xiaomi EV has been in talks with more than 10 industry players and partners.

The registration of the EV unit came a month after Xiaomi acquired self-driving technology developer DeepMotion for $77 million. Xiaomi EV plans to accelerate the development of Level 4 autonomous vehicles, which can operate without driver controls under normal conditions.

The Chinese company announced its intention to enter the EV business in March. Back then, it shared the initial investment will be about US$1.5 billion with total investment over the next 10 years estimated to be $10 billion.