Xiaomi is the official smartphone partner of PUBG Mobile eSports 2021

Xiaomi is the official smartphone partner of PUBG Mobile eSports 2021 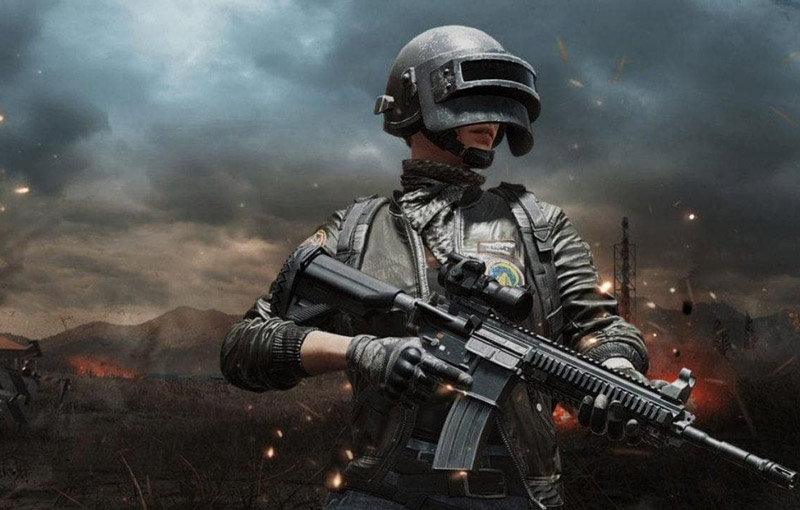 Hot off the launch of the Redmi Note 10 series earlier this year, Xiaomi is now officially the smartphone partner of PUBG Mobile eSports 2021 for Southeast Asia and Europe. This includes 2021’s PUBG Mobile National Championship (PMNC), organised in partnership with Xiaomi and Yoodo. The tournament serves as a qualifier for PUBG Mobile Pro League Singapore/Malaysia (PMPL MY/SG) Season 4, so the stakes are fairly high.

The PMPL series has received great success over the past few seasons and we look forward to providing a platform for those who want a shot at playing in PMPL MY/SG Season 4. With Xiaomi coming onboard this year as our official smartphone partner, we are thrilled that mobile gamers can now enjoy a smooth casual gaming experience and flagship-level power-efficiency with Redmi Note 10 5G’s MediaTek Dimensity 700.

The PMNC qualifying round has already begun, having kicked off on 1 June to end on 18 July in Malaysia. In Singapore, the qualifiers go from 21 June to 24 June. Qualifying teams from Singapore and Malaysia, as well as players from the squad and solo categories will then advance to the Zone Finals for a chance to slip into the Grand Finals. 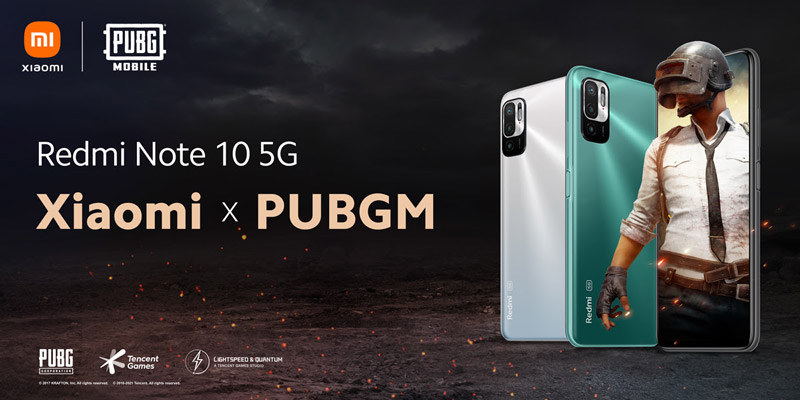 Xiaomi’s partnership with PUBG Mobile also comes with an extra all-star fight titled PMNC Fight for Redmi Note 10 5G Showmatch. Audiences will get to choose their favourite PMPL players via community voting, and those players will then compete with the public. Registration for the showmatch begins 4 June on the Mi Community platform. This showmatch runs from 19 to 20 June, and then 3 to 4 July. 16 teams battle each day, and a winner from each day will receive the prize of a Redmi Note 10 5G.

You can check out the showmatch live on the Xiaomi Singapore and PUBG Mobile Esports Facebook pages.

Join HWZ's Telegram channel here and catch all the latest tech news!
Our articles may contain affiliate links. If you buy through these links, we may earn a small commission.
Previous Story
Singapore's 55th year of friendship with Japan will feature Ultraman as its mascot
Next Story
Fitbit updates their Ace 3 with a kid-friendly special edition Minions model