Note: This article was originally published on 1 October 2020.

19 January 2021 update: the device officially goes on sale on 20 January 2021 in Singapore. We've updated the Mi Watch's local pricing and availability below. 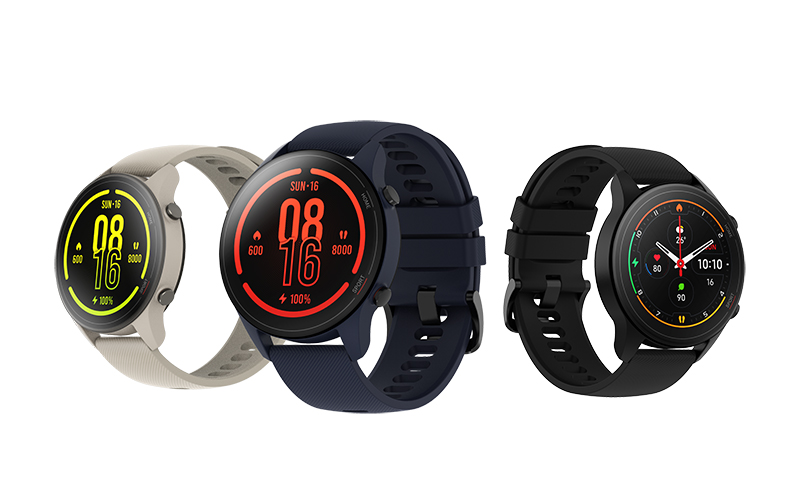 Along with its trio of new smartphones, Xiaomi also just announced their new Mi Watch. While the Mi Watch was previously available in various forms in select markets like China and India, this is the model that is finally destined for a global launch.

The new Mi Watch finally veers away from the tendency of Chinese brands to emulate the Apple Watch. But it does look a little too much like Samsung’s Galaxy Watch or Garmin's Vivoactive series to be a coincidence.

Featuring a 1.39-inch AMOLED display, the Mi Watch packs in six different sensors and GPS to offer key health metrics and environmental data, including heart rate, blood oxygen level, and air pressure. If all of that sounds familiar, that’s because Apple also announced a very similar set of features in its new Series 6 smartwatches just two weeks ago.

And while there’s no equivalent of Apple’s new Fitness+ service from Xiaomi, the Mi Watch does offer an insane 117 exercise modes, which might include swimming to complement its 5 ATM water resistance. The watch also supports an array of features including over 100 watch faces, camera remote function, native emojis on notifications, voice control, and more.

Perhaps most interestingly, the Mi Watch claims to offer up to 16 days of battery life after only just 2 hours of charging. This beats almost all of its competition, and it’ll be interesting to see how it holds up in real world usage or under what conditions can it achieve its marketing claim. Perhaps in pure watch mode without any other functionality and without the watch face turned on unless you activate one of its buttons? We'll find out more soon.

All of this can be yours for the astoundingly low price of just €99.

No word on official pricing or availability yet, but you can be sure we’ll update this post once we get our hands on the information.

Our articles may contain affiliate links. If you buy through these links, we may earn a small commission.
Previous Story
See how apps and websites track your online activities in this report by Apple
Next Story
Garmin's Instinct Esports Edition smartwatch lets you livestream your biometric data