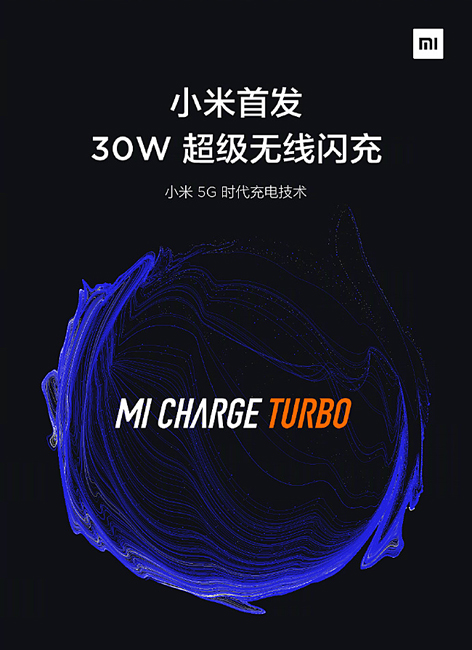 Xiaomi’s Mi Charge Turbo is a 30W wireless fast charging technology. The company claims the technology will be able to charge a flat 4,000mAh battery to 50% in under half an hour, i.e., 25 minutes. To reach 100% capacity, Mi Charge Turbo only needs an additional 45 minutes, 70 minutes in total.

The first phone to support Mi Charge Turbo is the Mi 9 Pro 5G, which will be launched soon. The company also revealed its 40W wireless fast charging technology is already in the works. If this technology sees the light of day, it’s equivalent to Huawei’s 40W Supercharge feature that’s supported by the Huawei P30 Pro and P20 Pro smartphones. 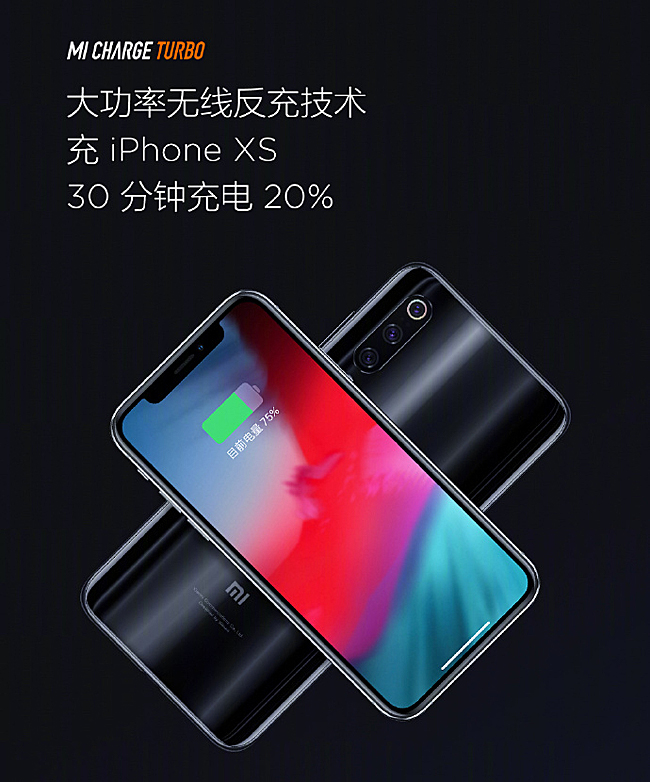 Xiaomi also revealed its 10W reverse wireless charging and claims it’s able to charge an iPhone Xr by 20% in 30 minutes. 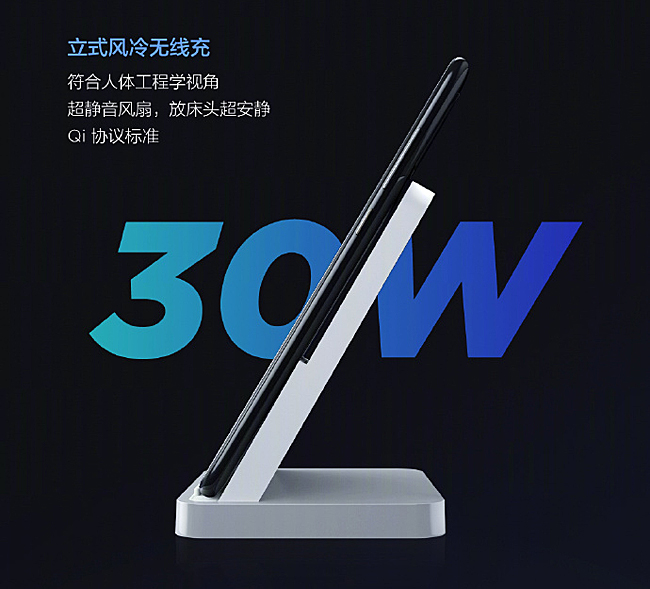 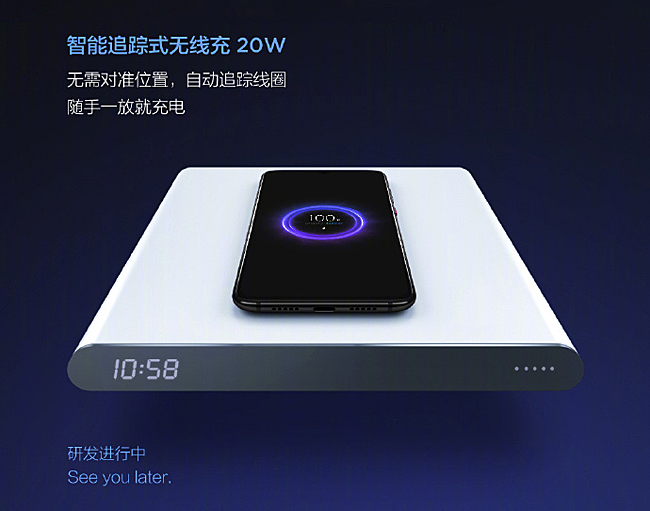 The 20W Smart Tracking Wireless Charging Pad will feature smart tracking wireless charging coils that "align" to the device placed on it. The charging pad will also make use of Bluetooth in its dual-band communications to for monitoring of charging devices. According to Xiaomi, its dual band communication protocol makes use of Bluetooth for data transmission, while keeping power transmission on the other band.

Xiaomi is also working on its wired charging technology, the Super Charge Turbo that can allegedly charge a flat 4,000mAh battery to 100% capacity in 17 minutes.