Note: This article was first published on 4th August 2016. 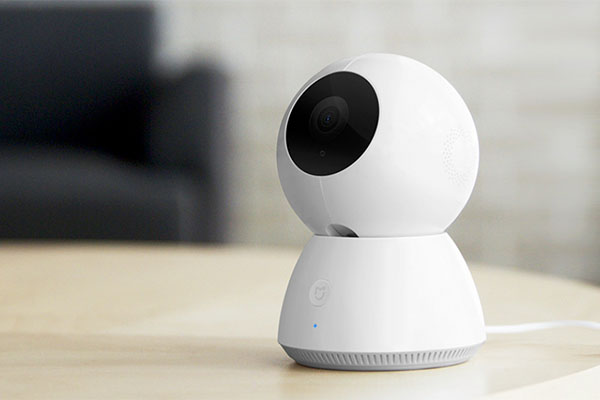 Xiaomi has recently launched a new IP camera in China, and once again, it’s one of those products that I wish Xiaomi would bring here someday.

Called the Mi Camera (or 小白智能摄像机 in Chinese) with the model number JTSXJ01CM, this is a 399 Yuan (that's roughly S$80) camera that’s packed with features. For a start, it supports 1080p recording, powered by a 4-megapixel sensor from OmniVision and an Ambarella S2Lm SoC, as well as a 6-element, all-glass lens assembly with an F1.8 aperture.

Sporting a dual-motor and non-cantilever design, the Wi-Fi-enabled Mi Camera can pan 360° and tilt vertically 85°. In addition, its 100.2° lens incorporates lens distortion correction tech to compensate for image distortion. With its built-in microphone and speaker, two-way voice calls and one-way video calls can be done. Heck, the Mi Camera has some Siri or Amazon Echo-like capabilities, too. It can give you weather info, tell you stories, and even crack jokes. And it does so with its head (lens) turned towards you, because it’s able to pinpoint where your voice is coming from. (I'm not sure if this feature works outside of China, though.)

Like all the other Xiaomi smart home products, the Mi Camera works with the company’s MiHome app, which is available on both Android and iOS. Through the app you can set recording rules; for example, you can have it record and send you a 10-second video when motion is detected. Videos can also be saved to a microSD card. Ten 940nm infrared LEDs are used, which means night time monitoring is possible.

While Xiaomi isn’t selling the Mi Camera here, it’s not difficult to find it at places like Qoo10 and Gearbest. But as always, expect to pay a premium and the lack of official warranty when you buy from resellers. 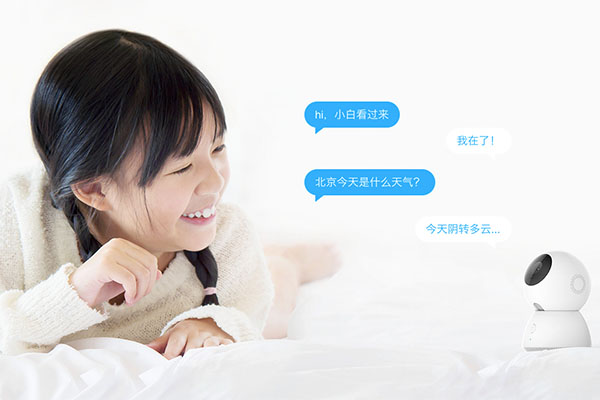 Join HWZ's Telegram channel here and catch all the latest tech news!
Our articles may contain affiliate links. If you buy through these links, we may earn a small commission.
Previous Story
Galaxy Note7's launch in some countries delayed due to overwhelming demand
Next Story
Microsoft Edge and IE 11 are the only 2 browsers on Windows capable of streaming Netflix content at 1080p