This article was originally published on 1 October 2020. 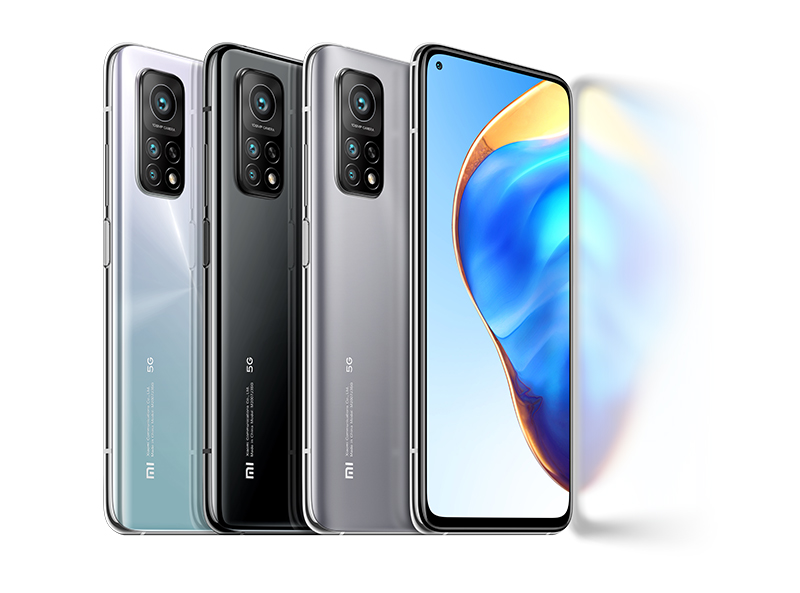 Xiaomi just dropped its latest crop of phones via an online live event, all of which sees the company continue to gleefully check off every single item on its spec sheet to match what we might consider to be a flagship smartphone in 2020.

The biggest feature of the new Mi 10T Pro and the Mi 10T is undoubtedly its 144Hz 6.67-inch Full HD+ display. This is a ridiculously high refresh rate for a mobile device, and virtually guarantees buttery smooth visuals. It technically only works on supported apps, games and movies, but Xiaomi says that its “AdaptiveSync” technology automatically matches the refresh rate of the screen to whatever content is being displayed, whether it’s a movie at 48Hz or streaming video at 30Hz. This should help to not only save battery life but ensure a smoother overall experience.  It even has Motion Estimation Motion Compensation (MEMC) technology to help insert more frames to give you a smoother video viewing experience - kind of like the motion compensation feature in many modern TVs that can make films shot at 24p look buttery smooth. We suppose this will be offered as a toggle system of sorts on the display settings to better suit individual needs as its a highly personal choice.

Both phones are also powered by Qualcomm’s Snapdragon 865 under the hood, which clocks up to 2.84 GHz, pack LPDDR5 memory and USF 3.1 for speedy internal storage. Of course, they also include the latest in connectivity, including 5G, Wi-Fi 6, as well as dual SIM support. 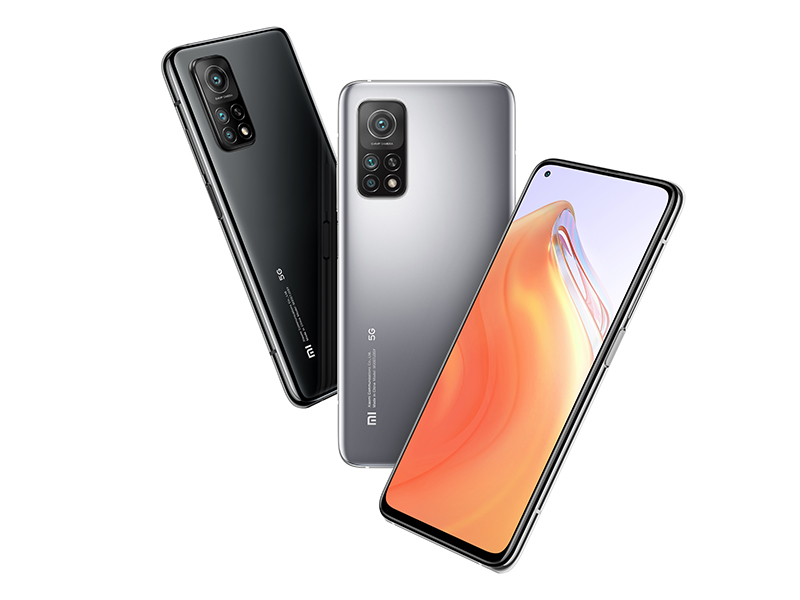 The key difference between the Mi 10T Pro and the Mi 10T is their cameras. The Pro variety comes packed with three cameras: Xiaomi’s famous 108-megapixel wide-angle camera, and 13-megapixel ultra-wide angle camera, as well as a 5-megapixel macro camera. We first experienced what the world's first 108MP camera phone could do in the form of the Xiaomi Mi Note 10 Pro, but it was hampered by the mismatched mid-range Snapdragon 730G processor that was unable to keep up with the camera's functionality. The camera sensor was Samsung's very own and was soon put to use on the more capable Samsung Galaxy S20 Ultra that performed well. The new Mi 10T Pro with a Snapdragon 865 processor is more than adequate to keep up with the 108MP camera and we expect it to perform well.

The Mi 10T, on the other hand, has the same three-camera configuration but settles for the more 'vanilla' 64-megapixel wide-angle camera. The other two cameras remain the same as in the Mi 10T Pro.

Anyone who knows anything about digital photography will tell you that high megapixel counts on a smartphone mean absolutely nothing when it comes to image quality, so take those with a large tablespoonful of salt and wait until photo samples taken in real world conditions are available. 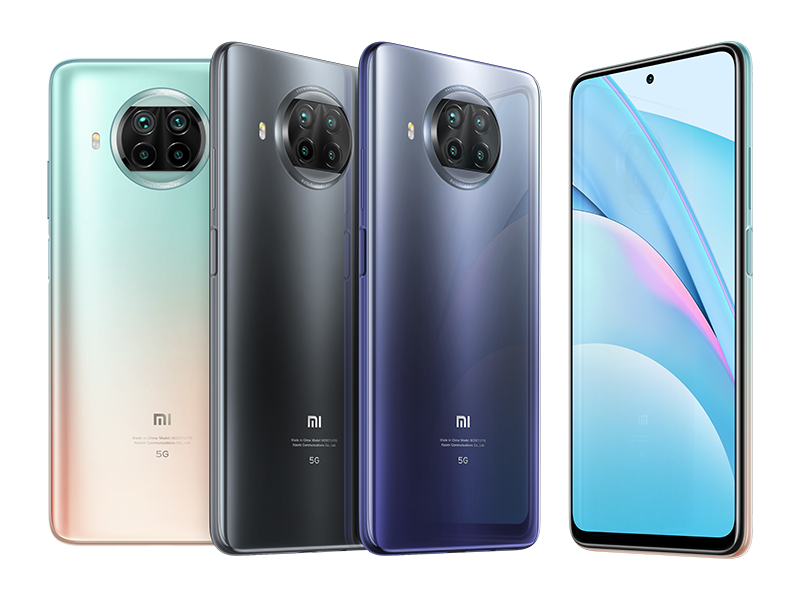 Xiaomi also announced an entry-level addition to the Mi 10T series: the Mi 10T Lite, which kind of looks like the Huawei Mate 30 with a circular housing for its cameras. Speaking of the housing, the phone uses a plastic frame instead of an aluminium alloy one found on the other two models. Naturally, it comes with nerfed specs at a lower price point. But strangely, it has a quad-camera configuration instead of the three found on its more expensive siblings.

Yes, it’s all a lot to digest, so here’s a handy table of the new phones and their key specs for comparison:

The phones are priced as such in Europe: 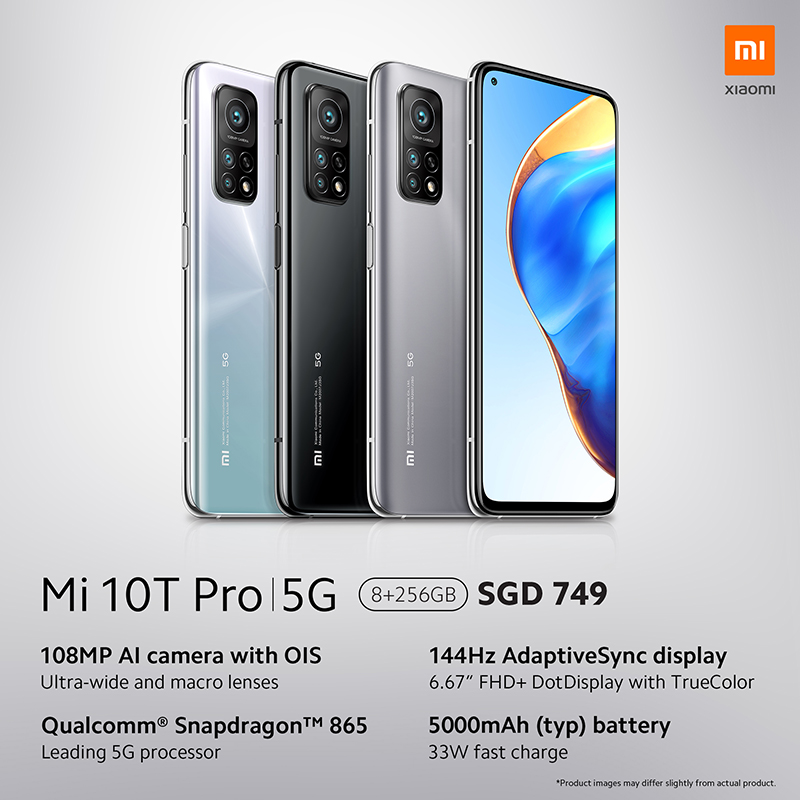 12 November 2020 update: The Xiaomi Mi 10T phones are officially available in Singapore starting from 14 November 2020, at at Lazada, Shopee, Qoo10, the big three telcos (M1, Singtel, StarHub) and all authorised Mi Stores. Prices and models available are as follows:

As a part of its promotional launch, Xiaomi will organise a physical roadshow at the Mi Store located in Suntec City on 14 November 2020. The first 25 customers of either Mi 10T phone models can receive a free 55-inch Mi LED TV 4S (worth $649). The roadshow opens at 10AM on that fateful day.

Join HWZ's Telegram channel here and catch all the latest tech news!
Our articles may contain affiliate links. If you buy through these links, we may earn a small commission.
Previous Story
Casio's new G-Shock MTG-B2000 features a monocoque carbon case, launching end Nov
Next Story
BenQ's monitor and projector buying guide: Screens for gaming, entertainment and fun at home